Expert: War in Yemen is an extension of wars in region 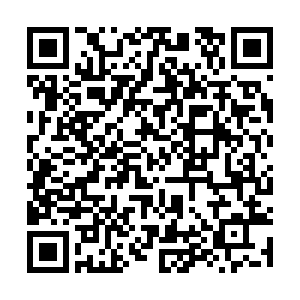 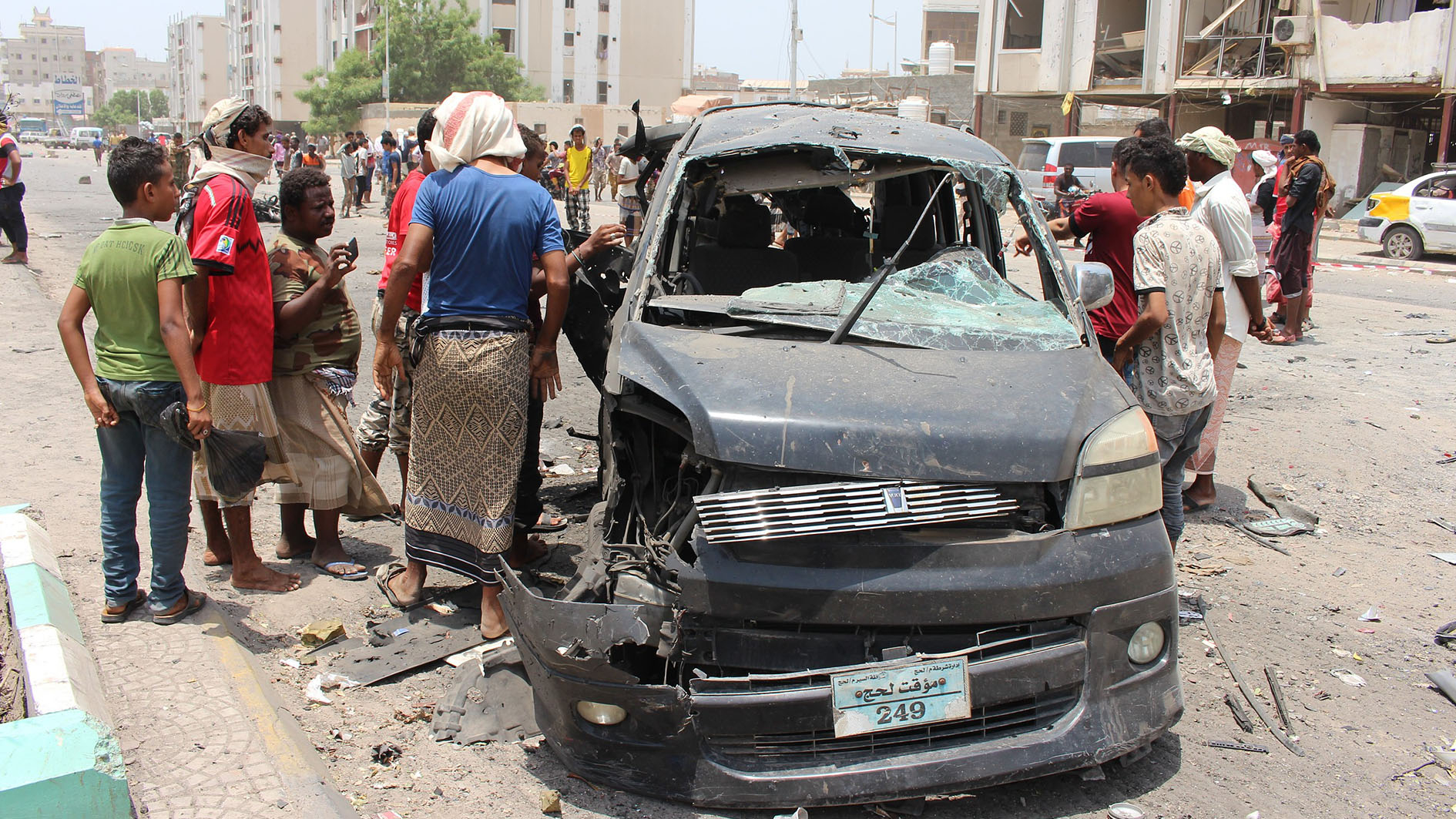 Yemen's southern separatists said Saturday they had taken control of the southern port city of Aden, the seat of the internationally recognized government of President Abed Rabbo Mansour Hadi, following days of clashes with government loyalists. This latest fighting in Aden is exposing some of the deep divisions between the various forces that have been fighting the Houthis. Much of this complex war has been driven by foreign governments and mercenaries. Is there any way to end the conflict and the humanitarian disaster it has caused? Dr. Abdullah Alahmed, a geopolitical expert based in Damascus, shared his views.