Formula One launches the F1 eSports Championship in China 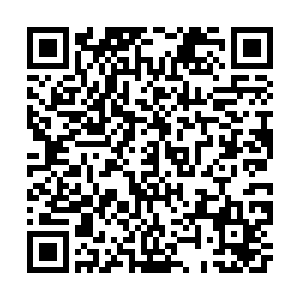 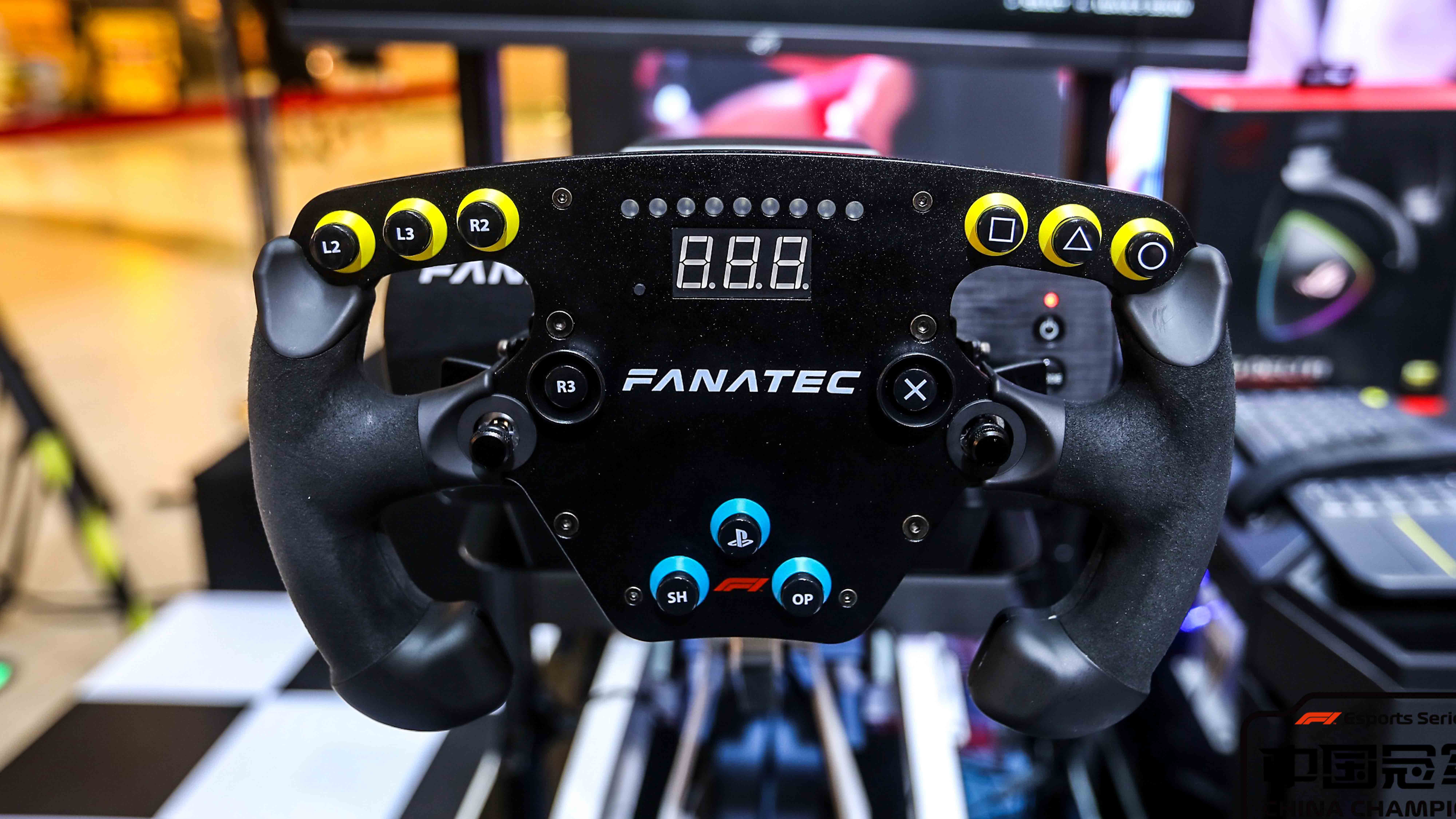 Formula One has launched the F1 eSports Championship in Shanghai. The preliminary competition signing-up window lasts from August 7 to September 22. An estimated 8,000 players from across China are expected to join in the first year. The final champions will be granted the opportunity to compete against top racers including Lewis Hamilton, Max Verstappen, and Valtteri Bottas.