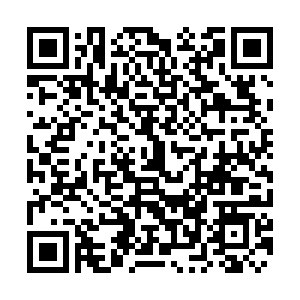 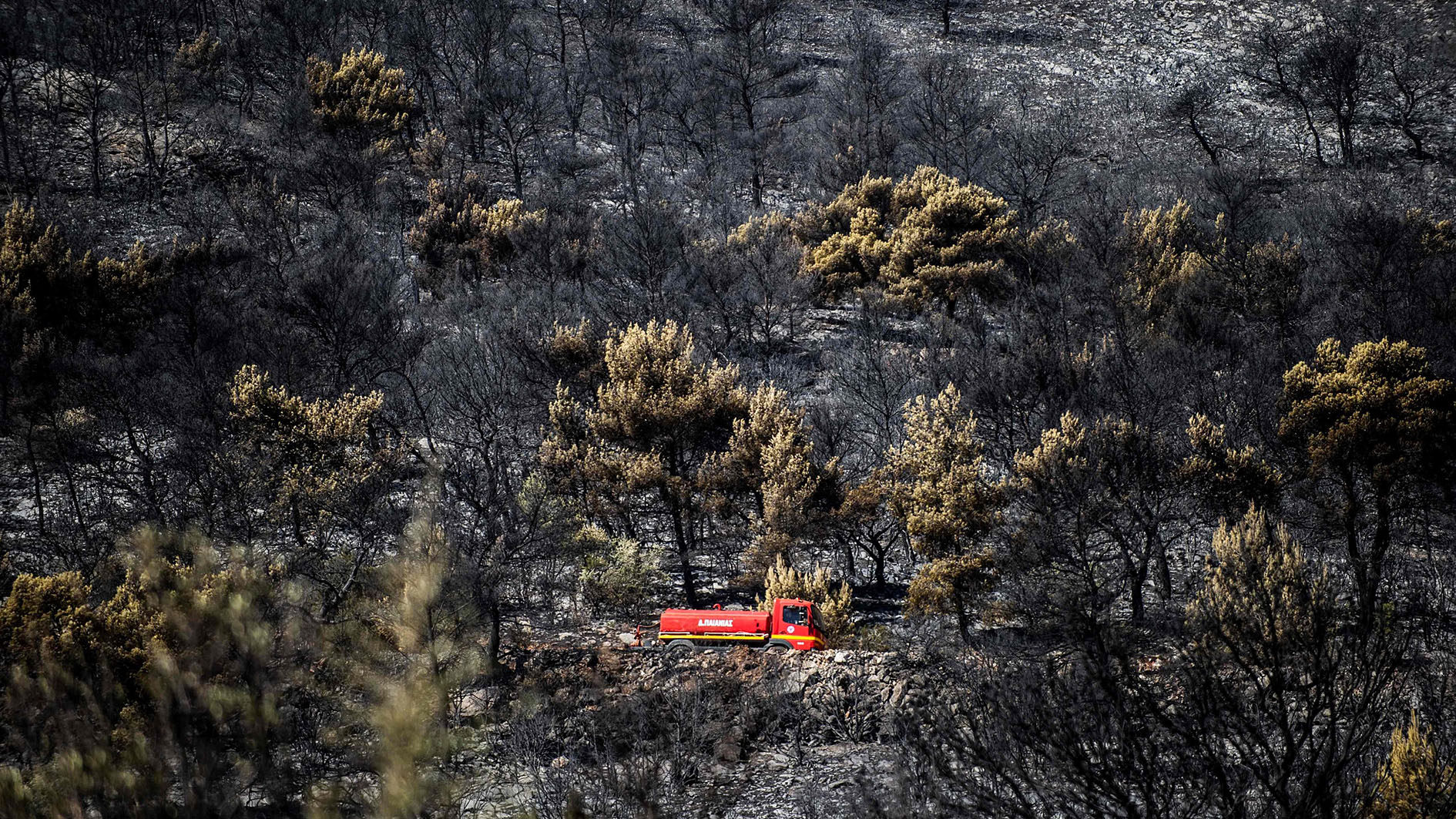 A large fire spread rapidly in an eastern suburb of Athens on Sunday night. But it appeared to be under control soon after dawn on Monday. The fire raced up the slopes of Mount Hymettus and an official said flames about 20 meters high were threatening homes. Some 140 firefighters were deployed to tackle the fire and eight specialized helicopters joined them at the break of dawn. Authorities say high temperatures and windy conditions mean there will be a high likelihood of more wildfires across large parts of Greece.