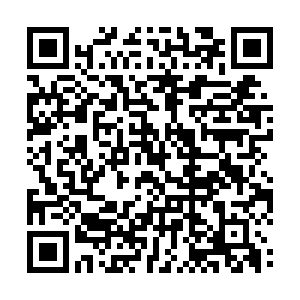 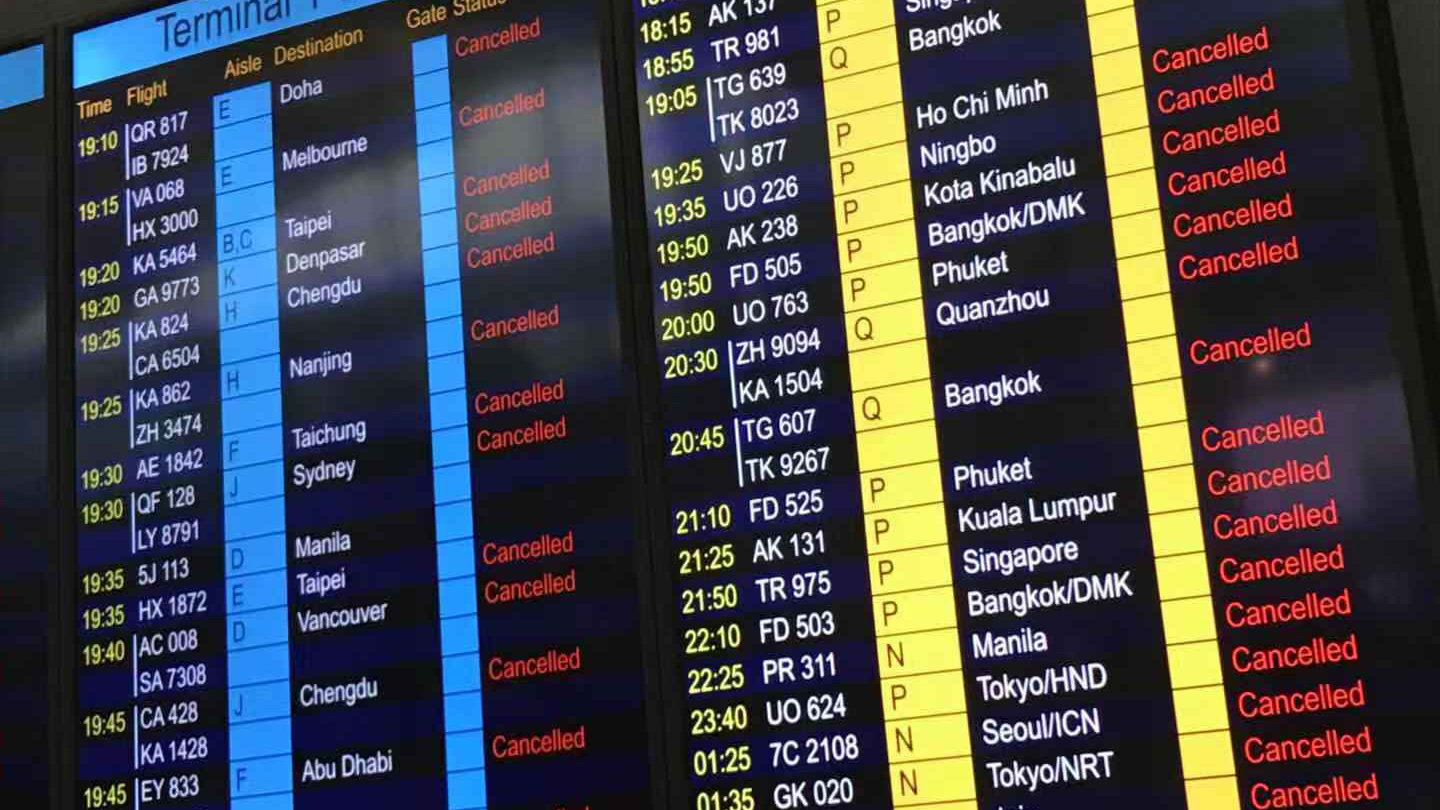 Hong Kong International Airport on Monday afternoon announced that its airport operations have been seriously disrupted and all flights have been cancelled due to the ongoing protests at the airport.

The demonstrators held the unlawful assembly in the airport's arrivals halls, significantly impacting the normal operations of the airport.

Frank Chan Fan, Secretary for Transport and Housing of the HKSAR government, said the illegal assembly will badly affect over 100,000 residents living nearby. And the suspension of the airport's operation will have an impact on the jobs of 800,000 people.

Chan has also called on the illegal protesters to leave the airport as soon as possible.