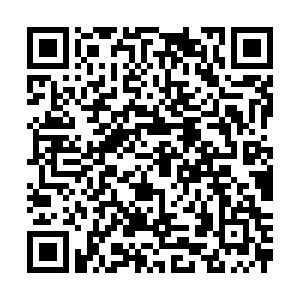 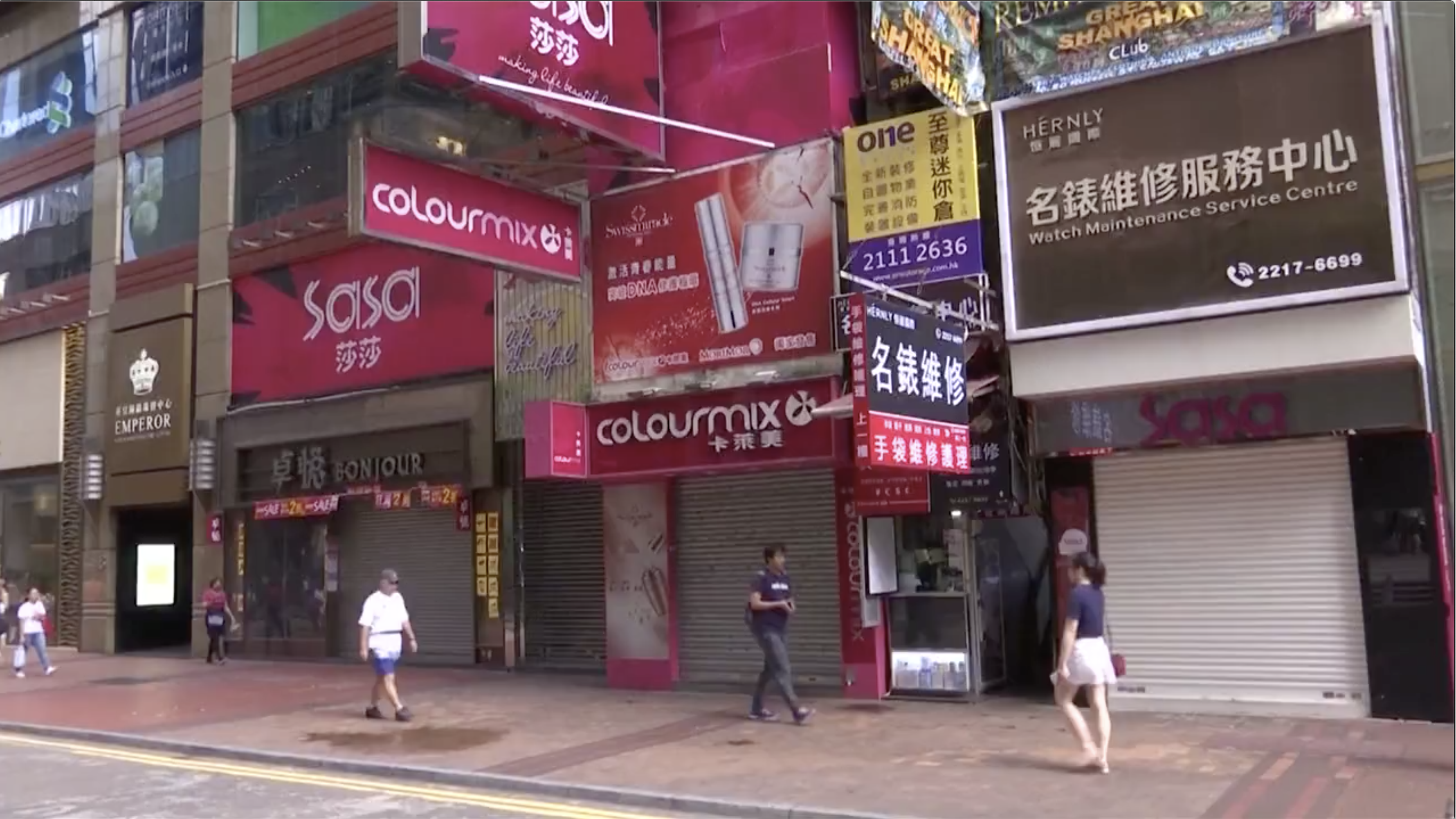 Business groups in Hong Kong have called for an end to violence in the city, echoing warnings from Chief Executive Carrie Lam, who said months of protests had hit the local economy.

Surrounded by business leaders, Lam told reporters on Friday that companies in the Asian financial hub were "very worried" about the economic fallout from the protests, which began in June and have become increasingly violent.

"The situation this time is more severe," she said. "In other words, the economic recovery will take a very long time."

Private sector businesses, such as retailers, hotel and tour companies have begun counting the costs.

Tsui Chi Chung, chairman of the Hong Kong Chamber of Professional Property Consultants, said the figures are stark: Hotel prices dropped to half their previous levels and tourist numbers also nearly halved. If the situation continues, Hong Kong's finance industry would be hit too, he said.

"The priority now is stability, not to harm the economy. Everyone should understand that Hong Kong is a commercial society and one of the reasons that it can succeed is due to its commerce," Tsui said.