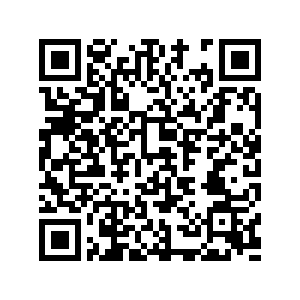 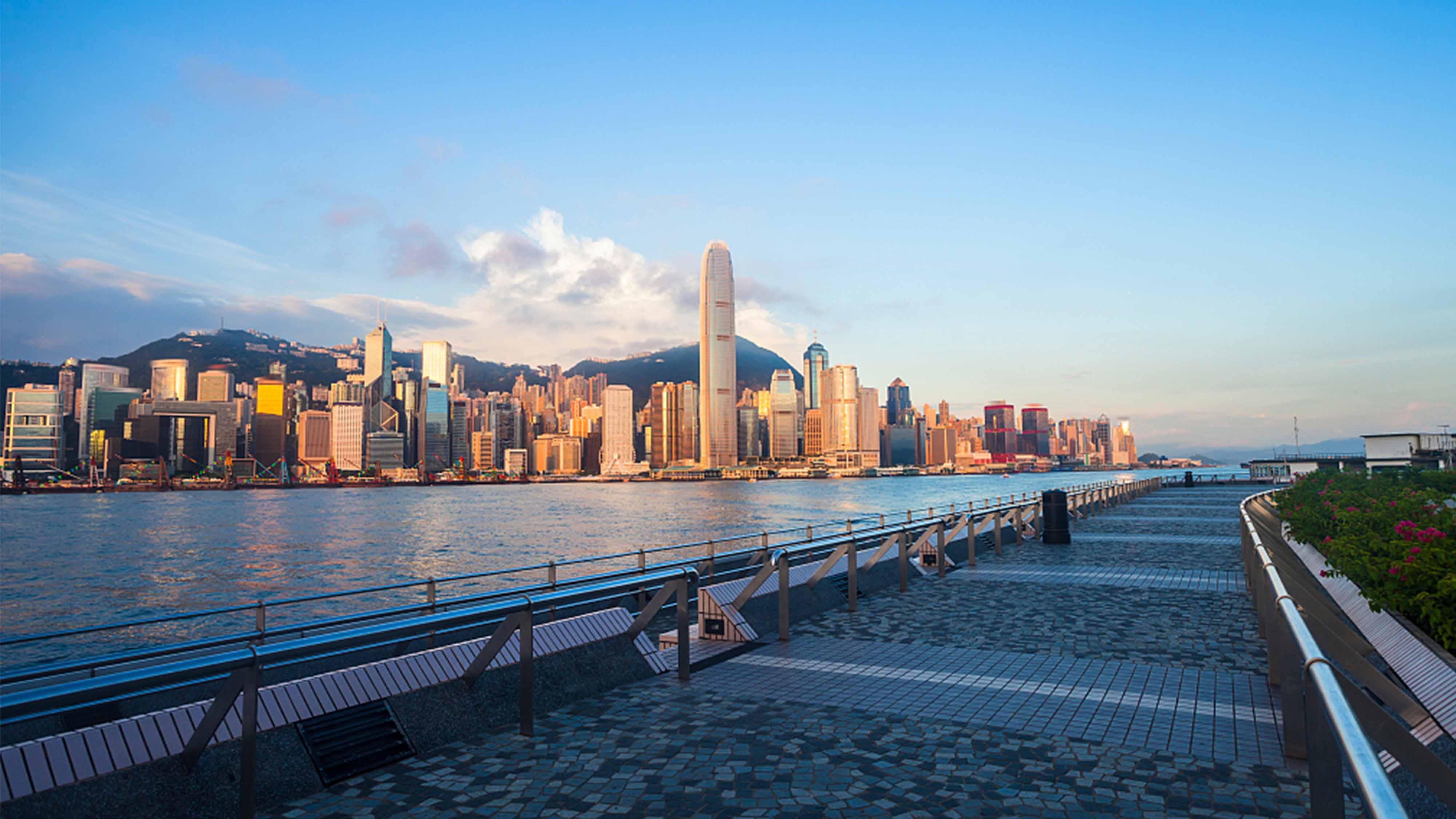 Several attacks on police were reported during Sunday's protests in Hong Kong. In Tsim Sha Tsui, one officer sustained burns on both legs after being hit by a petrol bomb. And near Cheung Sha Wan, another officer was injured while chasing a bomb thrower. Many Hong Kong residents have called for the violence to stop so that the city, its people and the economy may recover.