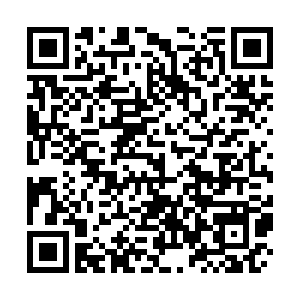 In El Paso, Texas, there are books for third-grade students, many of whom have none at home. Disabled students in Dayton, Ohio, will get bouncy chairs to help calm them for learning. Science kits will go to fifth graders in Gilroy, California. 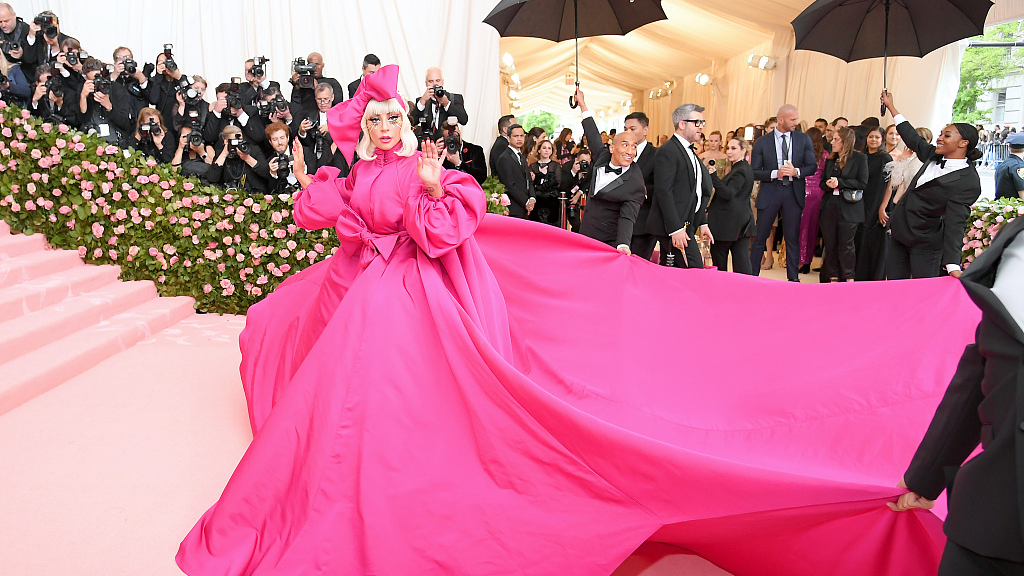 Those are just three of a series of local classroom initiatives that Grammy-winning singer Lady Gaga has pledged to fund as students in those shaken communities, the latest U.S. cities to endure mass shootings, go back to school this week.

Her aim is to bring a measure of hope to places devastated by an extraordinary week of mass shootings in a country numbed by a steady beat of news about gun violence.

“I want to channel my confusion, frustration, and fury into hope,” Gaga said on Facebook, where she announced the donation from her Born This Way Foundation in partnership with nonprofit DonorsChoose.

The value of the total donation was not disclosed. DonorsChoose did not respond to a Reuters question on the matter.

Back-to-back mass shootings in El Paso and Dayton a week ago left 31 dead. Three more were killed when a gunman opened fire at a food festival in Gilroy the previous weekend.

The dead included three young people of school age. A 6-year-old boy, Stephen Romero, was playing near a bounce house at the Gilroy Garlic Festival when he was killed. A 13-year-old girl, Keyla Salazar, also died. In El Paso, Javier Amir Rodriguez, 15, was killed.

Beyond the 34 people who died and at least 65 who were wounded, the shootings likely had a psychological impact on young people of the three cities that endured the attacks.

Gaga urged her Facebook followers to seek any mental health help they might need to recover. She said classroom donations would give teachers “the support they need to inspire their students to work together and bring their dreams to life.” 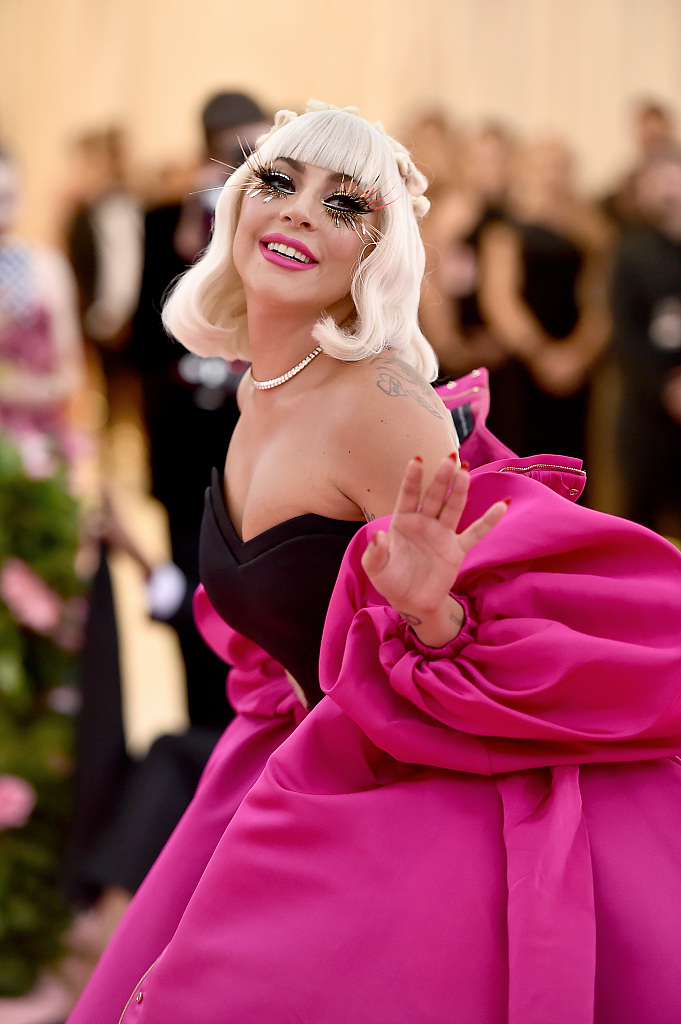 DonorsChoose, a charity started in 2000 by a Bronx public school teacher who wanted his students to read “Little House on the Prairie” but could afford only a single copy, said tragedies like the recent mass shootings could ultimately reveal some of humanity’s redeeming traits.

“To know that strangers from across the country – let alone someone like Lady Gaga and Born This Way Foundation – want to express a random act of kindness to you and your community is a reminder that there are many more people who want to do good in the world,” said Christopher Pearsall, vice president of DonorsChoose.

Many of the projects were already receiving partial funding from other foundations and Gaga paid the rest of the tab, according to the DonorsChoose website. Among those that Gaga chose to full fund is a 462 U.S. dollars project at Whitaker Elementary School in El Paso.

“I am a third-grade teacher in an impoverished elementary school,” Rebeca Blanco-Grijalva said in her appeal for her classroom library on behalf of students who have no books at home. “My students are inquisitive, voracious readers who are craving to discover the newest adventure in their favorite book series.”

Students with cognitive and physical disabilities may benefit from a 862 U.S. dollars project to outfit a classroom at North Dayton School of Discovery with an “active chair,” a “wobble chair,” “bouncy bands for chairs,” a weighted fleece blanket and other equipment for pupils who have difficulty sitting still.

“My students have rough edges and beautiful hearts,” their teacher said. “My students live hard lives and come to school looking for love as much as they do an education.”

Gaga is also helping to send “Museum of Science” kits for solving a mock pandemic outbreak of a newly discovered virus.

The 752 U.S. dollars project “will allow them to practice collaboration, solutions-based thinking, empathy and have fun!” teacher Nicole Pearson said in her appeal.