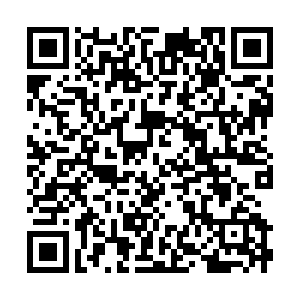 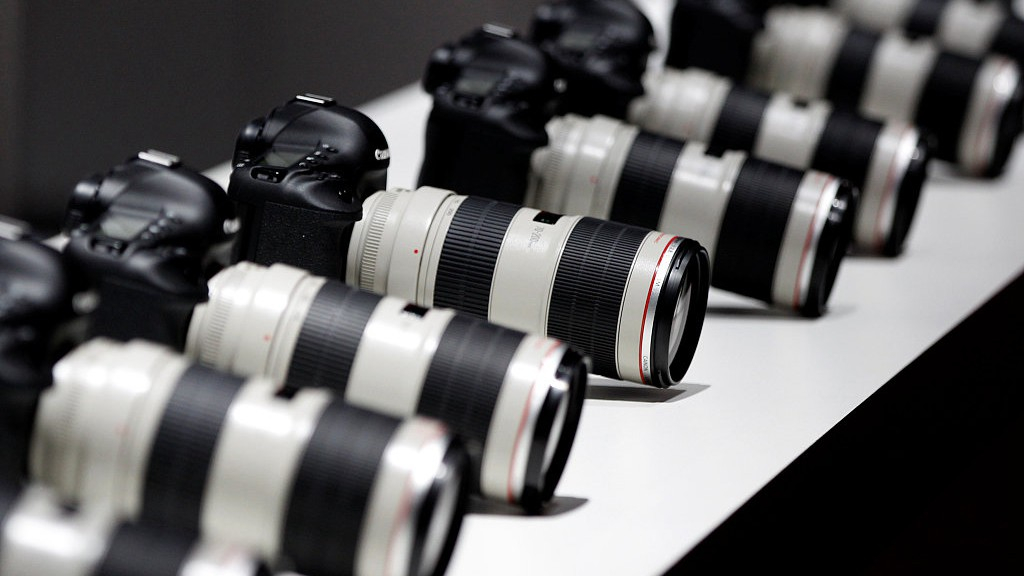 For the research, the company, Check Point Software Technologies, used Canon's EOS 80D cameras which support both USB and WiFi.

The company revealed that through the USB and connections to WiFi networks, these modern cameras are vulnerable to ransomware and malware attacks.

It has been found that hacking attacks can be made directly on the camera remotely or via the existing USB connection in the camera to the computer.

According to Check Point's report, this is possible through the picture transfer protocol of the cameras.

"Any 'smart' device is susceptible to attacks," said Eyal Itkin, security researcher at Check Point. "Cameras are no longer just connected to the USB, but to the WiFi network and its surrounding environment."

"This makes them more vulnerable to threats as attackers can inject ransomware into both the camera and PC it is connected to," Itkin added.

Check Point added it had updated Canon with the findings, and the companies worked together to fix them.

According to Check Point, given that the protocol is standardized and embedded in other camera brands, similar vulnerabilities can be found in cameras of other brands as well.

Check Point also issued recommendations to camera owners, such as making updates, turning off WiFi when it is not needed, and avoiding connecting to public networks.