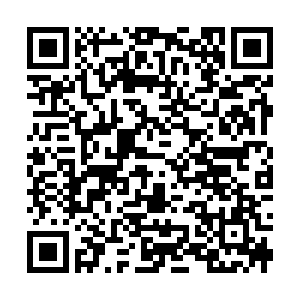 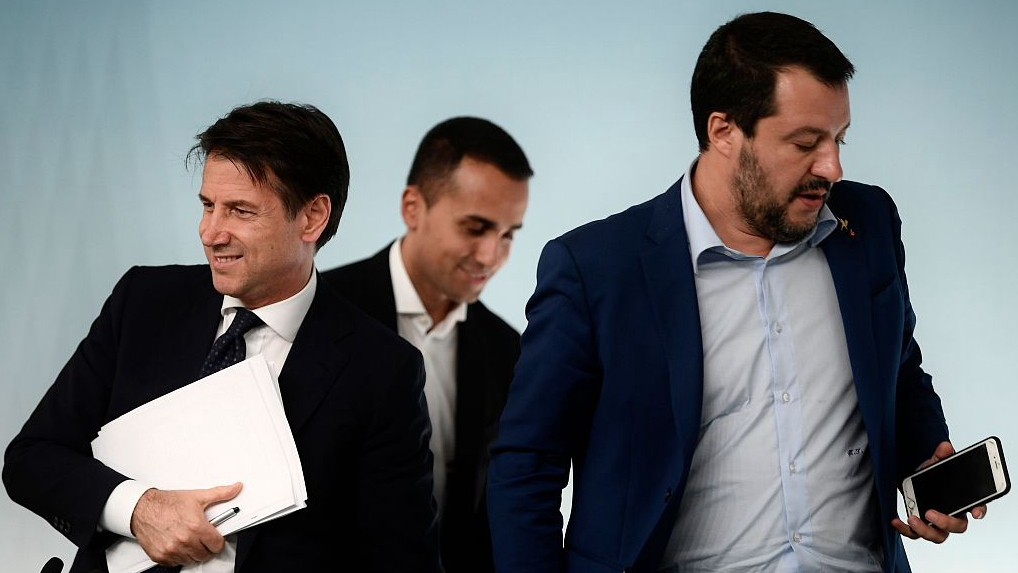 Italian politics has fallen into crisis once again following the decision of League leader Matteo Salvini to withdraw his party from the governing populist coalition, prompting a vote of no-confidence – however, an unlikely new alliance may thwart Salvini's electoral ambitions.

Matteo Salvini, Italy's interior minister and leader of the right-wing League, has called for an early election, with his anti-immigrant party riding high in the polls.

The League is nominally the junior partner in a coalition with Luigi Di Maio's Five Star Movement, but the parties have fallen out spectacularly. Salvini has said the coalition is unworkable, while Beppe Grillo, the Five Star founder, described the League as "barbarians" in a blog on Saturday.

A date for a no-confidence vote in Prime Minister Giuseppe Conte, a law professor aligned to neither of the governing parties is expected to be announced on Monday.

Why does Salvini want an election?

The League is currently the junior partner in a coalition with the Five Star, but since the March 2018 elections the parties' fortunes have reversed: The League is riding high on around 38 percent in the latest Noto poll, while Five Star has slumped to just 16.5 percent. 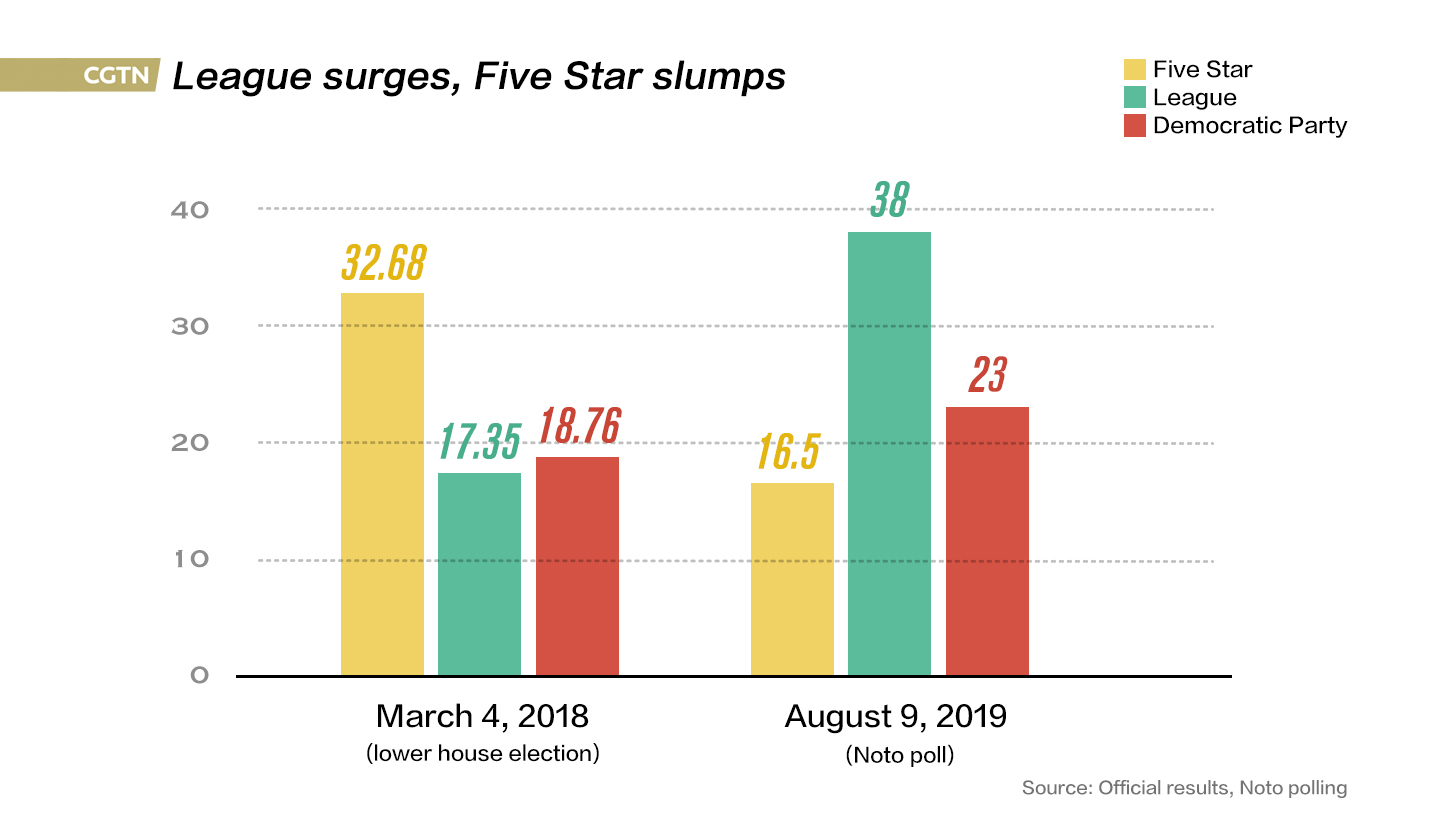 The League is polling tantalizingly close to the 40 percent mark reckoned to be sufficient to win a parliamentary majority, given the format of Italy's electoral system. Salvini may never have a better chance to take the prime ministerial chair.

Is an election inevitable?

Conte is expected to lose the no-confidence vote, but even if he does President Sergio Mattarella would decide whether to call an election for October – the outcome Salvini has called for – or install a temporary government.

There have been indications over the weekend that longtime rivals Five Star and the center-left Democratic Party (PD) could, reluctantly, be prepared to work together to prevent Salvini taking power.

An uneasy alliance to replace the existing unhappy coalition may not suggest stability, but the plan would be a temporary measure to usher through the next budget at a critical time for an Italian economy that is barely growing and has huge debt problems. 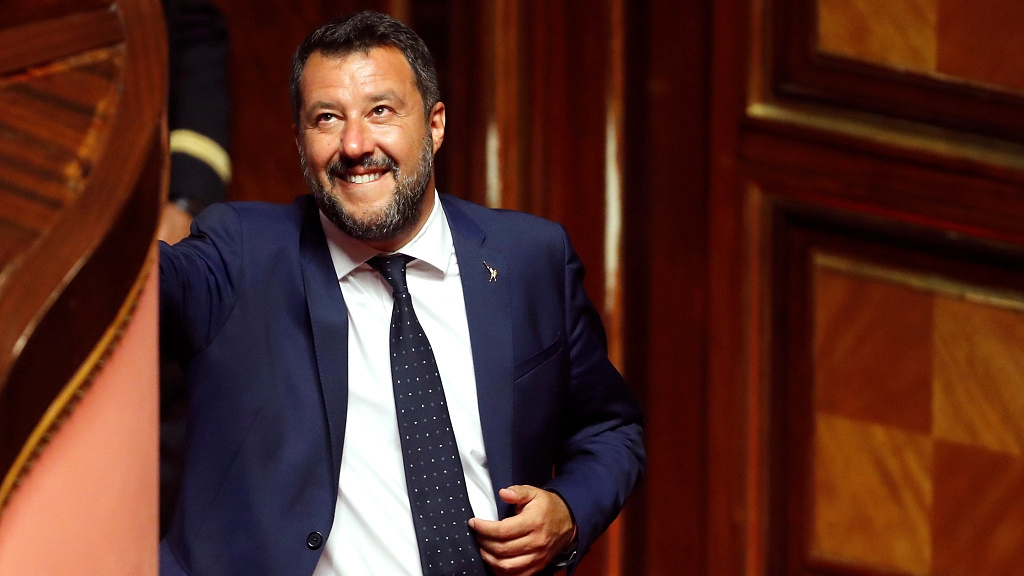 A deal would also thwart Salvini's ambitions, at least in the short term. One senior Five Star lawmaker told Politico an alliance with the PD “would be the only way to prevent Italy from getting Western Europe's first right-wing government since World War Two.”

The PD leadership insisted it would not countenance an alliance on Sunday, arguing that a deal with Five Star would ultimately further strengthen Salvini. Influential former prime minister Matteo Renzi, however, indicated that he would back a pact.

Mattarella could alternatively install a technocrat government in the short term.

Italy has enormous and rising debts – it is under pressure to act from the European Union, but there are fears that a Salvini-led government would mean a spending splurge and heavy tax cuts in a bid to spark the country's flatlining economy.

If the League were elected as the majority party, or lead party in a workable coalition, it would be a shock to the eurozone at a vulnerable time – and Salvini could also seek to take Italy out of the EU's economic bloc.

An October election leading to a right-wing populist government would lead be a huge test for the new leadership in the EU, which takes office in November, at a time when Brexit also hits a crunch point.