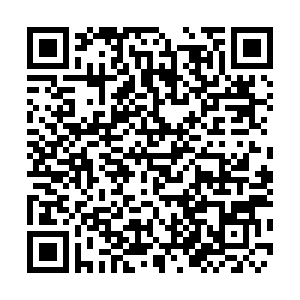 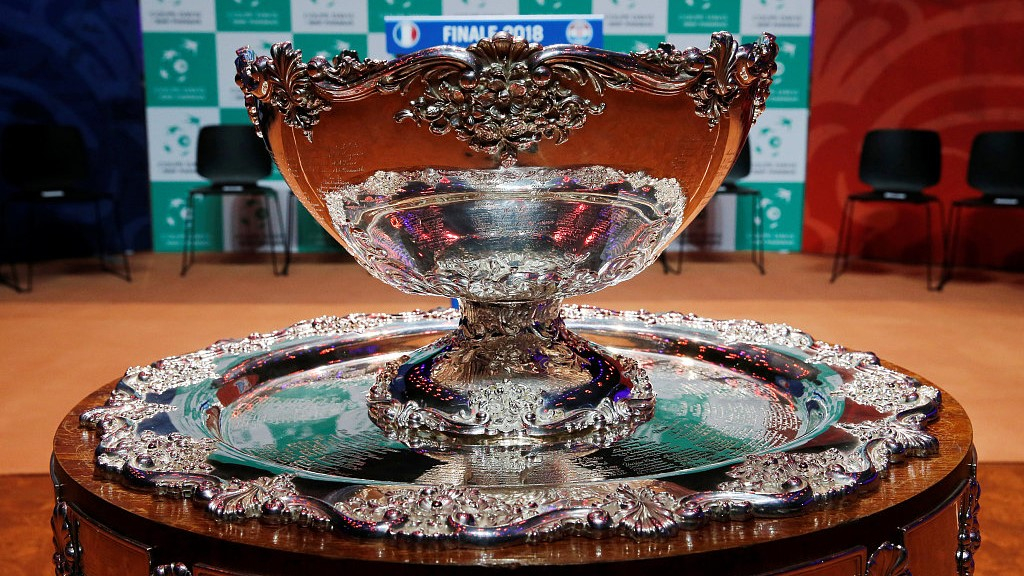 The upcoming Davis Cup tie between India and Pakistan has been caught in the crossfire of the ongoing tension surrounding the Indian government's recent move to scrap the special status of Jammu and Kashmir,

With Pakistan strongly protesting against India's controversial move, the staging of the Asia/Oceania Group 1 tie scheduled to be held in the Pakistan capital Islamabad on September 14 and 15, remains uncertain.

Apart from issuing strong statements and threatening to go to the United Nations over the Indian attempt to break the status quo of the disputed region, the Pakistan government has already expelled the Indian ambassador, stopped cross-border friendship trains, suspended bilateral trade and banned Indian movies from being screened in theaters in Pakistan. 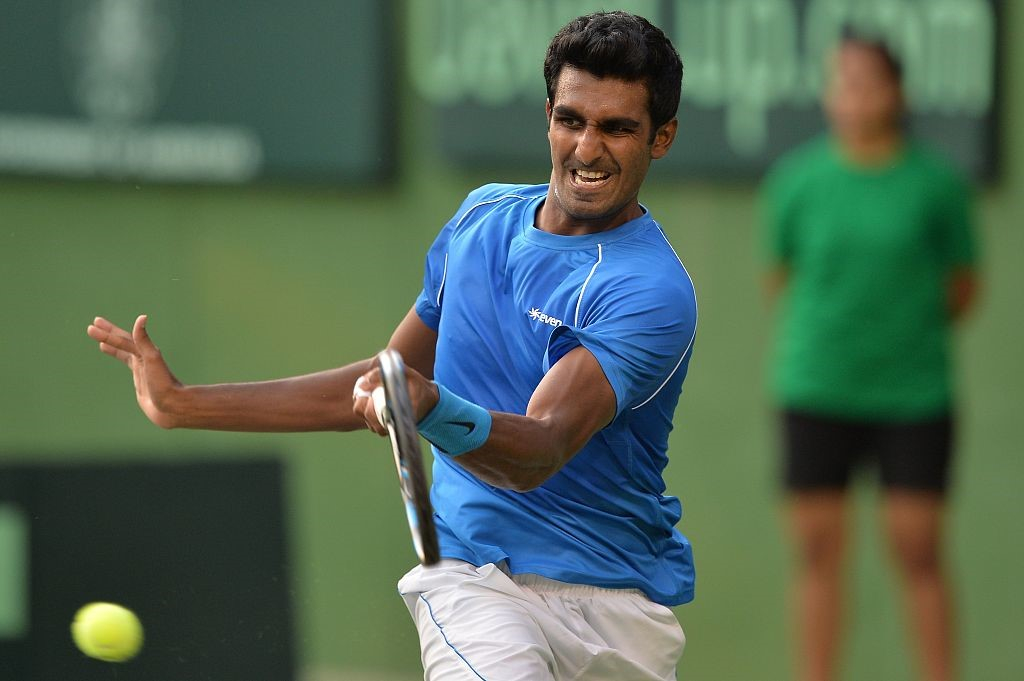 With the tension escalating between the two neighboring countries, the All India Tennis Association (AITA) – the governing body of Indian tennis – has asked the International Tennis Federation to shift the Davis Cup fixture to a neutral venue.

"We have asked ITF for a neutral venue because the situation is a bit unpredictable," AITA president Praveen Mahajan told the news agency AFP on Sunday. "I believe it is a reasonable request because of the current state of affairs."

Sunil Yajaman, a former Indian junior team tennis coach and former development officer with the AITA, told CGTN Sports Scene, "I personally believe that one shouldn’t bring international politics and diplomatic issues into sports but any sport requires a nice and competitive atmosphere not disturbed by any external tension. Therefore, I think it’s fair for India to demand a neutral venue for the Davis Cup tie. I am sure the AITA would like to see the Indian players with an open mind in a safe and peaceful atmosphere.”

However, Pakistan Tennis Federation (PTF) vice president Khalid Rehmani stated that his country is ready to host the tie.

There has been an informal suspension of sporting ties between the two neighbors over the past few years and India’s denial of visas to Pakistani shooters during an ISSF Shooting World Cup event in February led the International Olympic Committee to suspend all Indian applications to host future events and to urge international sports federations not to stage competitions in the country.

Interestingly, though cricket is the most popular and profitable sport in both the South Asian countries, India haven’t played a bilateral cricket series in Pakistan since 2006 due to the terror attacks in Mumbai in November 2008.

A 10 Reds Asian Tour event, which was scheduled to be held in Bangalore in March, was postponed after the organizers said they could not guarantee Pakistani competitors would be allowed into the country following a February 14 suicide attack in India-administered Kashmir in which 40 Indian paramilitary soldiers were killed. A Pakistan-based group claimed responsibility for the attack.

A long history of rivalry and tension 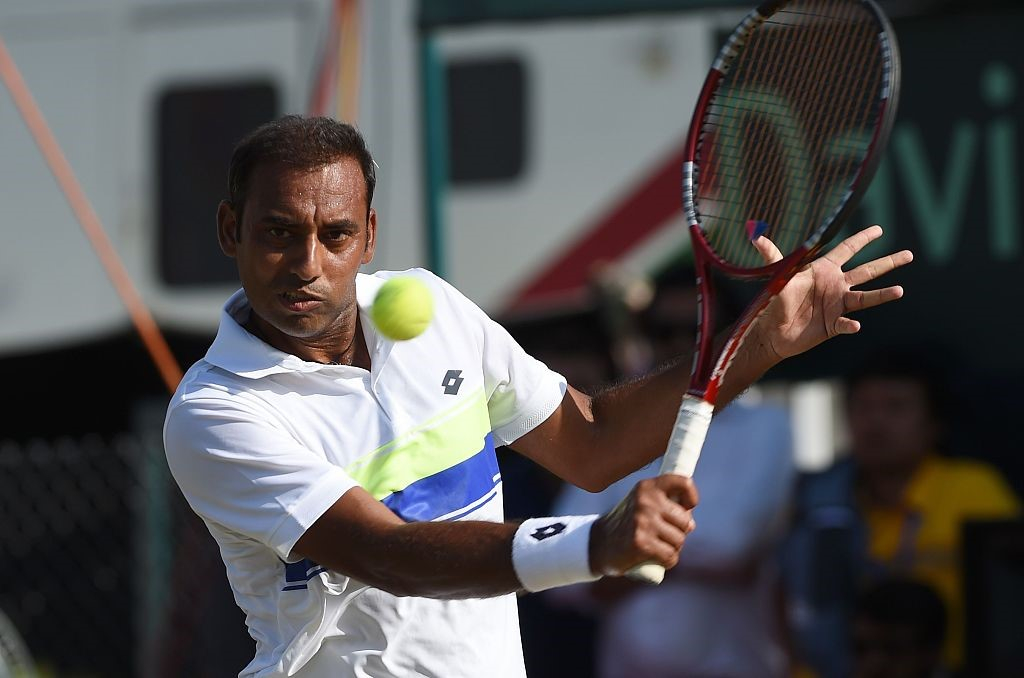 At that time, the two countries came almost to the brink of war after India’s airstrikes inside Pakistan’s territory and the latter’s immediate retaliation with a midair dog fight in February.

Yet, the Indian tennis team was allowed to make the trip across the border for the Davis Cup as the international tournament is not a part of any bilateral series and the stage was set for the historic tennis battle between the two countries on Pakistani soil after a long gap of 55 years. However, the Narendra Modi government's latest gambit on Kashmir has rapidly changed the situation.

An Indian tennis team last visited Pakistan for the Davis Cup way back in 1964 when the tourists won 4-0. The next Davis Cup tie between the two countries was played in Mumbai in 2006 when hosts India edged past their arch-rivals 3-2.

Justifying India’s demands, Yajaman, who took a 20-member Indian girls' team to Pakistan in 2008 and was in the neighboring country with them when the 26/11 attacks took place, said, "We were really taken care of quite well by the organizers in Pakistan at that time. People there were really nice to us and left no stone unturned to make us feel happy and safe. But still, I found the girls were really scared of the situation back home and couldn't play their natural games even though they tasted significant success in that event."

Meanwhile, a former tennis player from Pakistan, Waqar Nisar, whose father Mohammad Nisar played cricket for India before its independence, told CGTN Sports Scene, "I am really looking forward to see the Indian tennis players in action against our team. It's been a long time since we saw them play here. I hope the Davis Cup tie takes place as per the original schedule in Islamabad."

Can the Davis Cup tie be shifted? 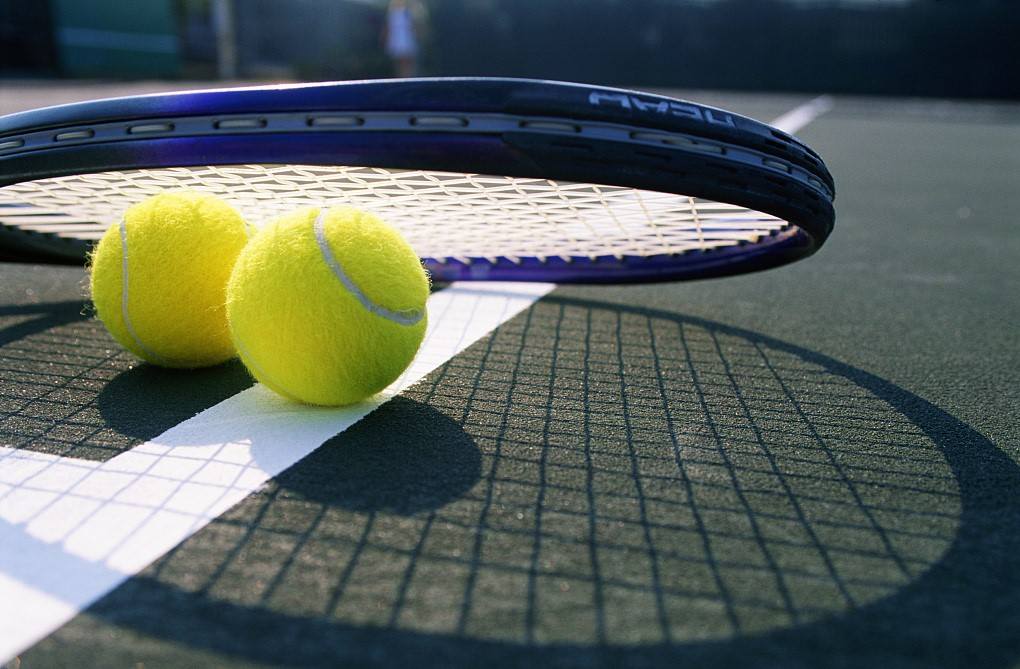 The Davis Cup has fallen victim to political fallout among nations. /VCG Photo

The Davis Cup has fallen victim to political fallout among nations. /VCG Photo

The century-old Davis Cup has also seen many boycotts and withdrawals over the years. In fact, India had refused to travel to South Africa for their Davis Cup final tie in 1974 by protesting against the country's then apartheid policies.

Yajaman said, "Shifting a Davis Cup venue is not against the rules of the International Tennis Federation (ITF), the governing body of world tennis. It's been done many times before and I still remember a Davis Cup tie, involving Pakistan and New Zealand in 2013, was shifted to Myanmar."

In fact, since 2005 and until a few years ago, Pakistan were forced to host home Davis Cup ties at neutral venues as teams refused to travel to the South Asian nation over security concerns. However, with the diplomatic shadowboxing between the two neighbors taking center stage, all eyes will be on the ITF and its decision on the much-anticipated tennis tie.