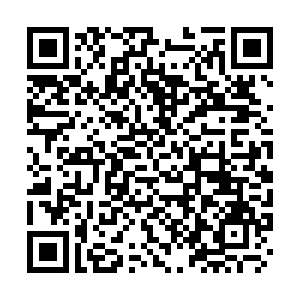 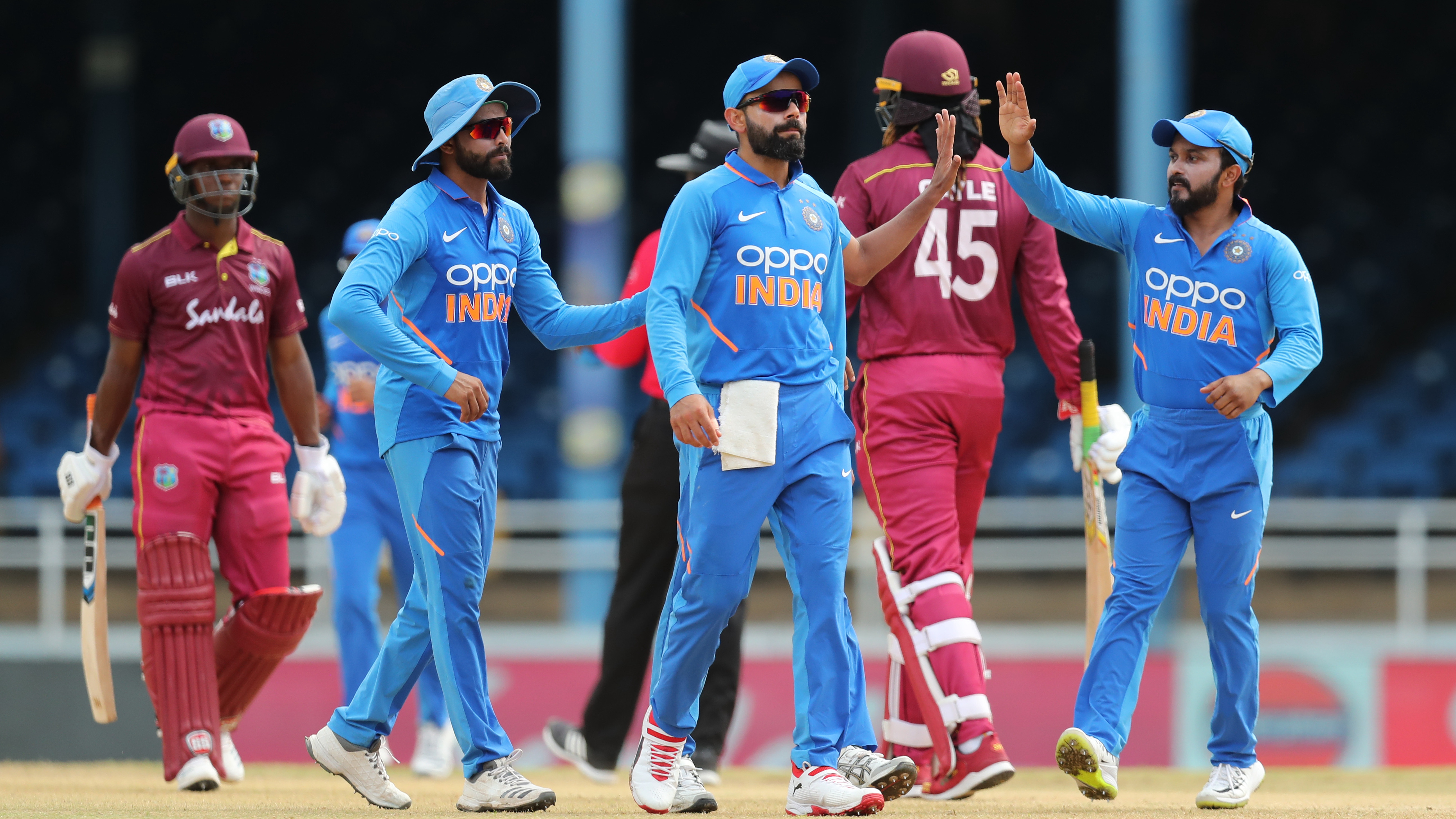 The second one-day international cricket match between India and West Indies saw a few records tumble as the touring Indian side notched up an easy 59-run victory over the hosts at Queen's Park Oval in Port of Spain, Trinidad & Tobago on Sunday.

Kohli led from the front with his 42nd ODI century as the Indian batting stalwart ended a run of 10 matches without a century and set the platform for his side's emphatic victory.

His magnificent innings of 120 off 125 deliveries, with 14 fours and four sixes, guided the Indian total to 279 for seven and became the highest ODI innings by any captain in the West Indies.

Kohli's remarkable hundred saw him going past the previous record by former Caribbean great Brian Lara, who hit 116 against Sri Lanka at Bridgetown back in 2003. Kohli was well-supported by his fellow batsman Shreyas Iyer, who chipped in with 71 runs.

Chasing a revised target of 270 off 46 overs after rain interruption, the home side suffered an early blow when milestone-man Gayle departed for just 11 runs off a Bhuvneshwar Kumar delivery.

But that was still enough for southpaw Gayle to go past his former captain Lara's erstwhile record for the most runs in ODI cricket by a West Indian. After Gayle's dismissal, the record now stands at 10,409 in his name. 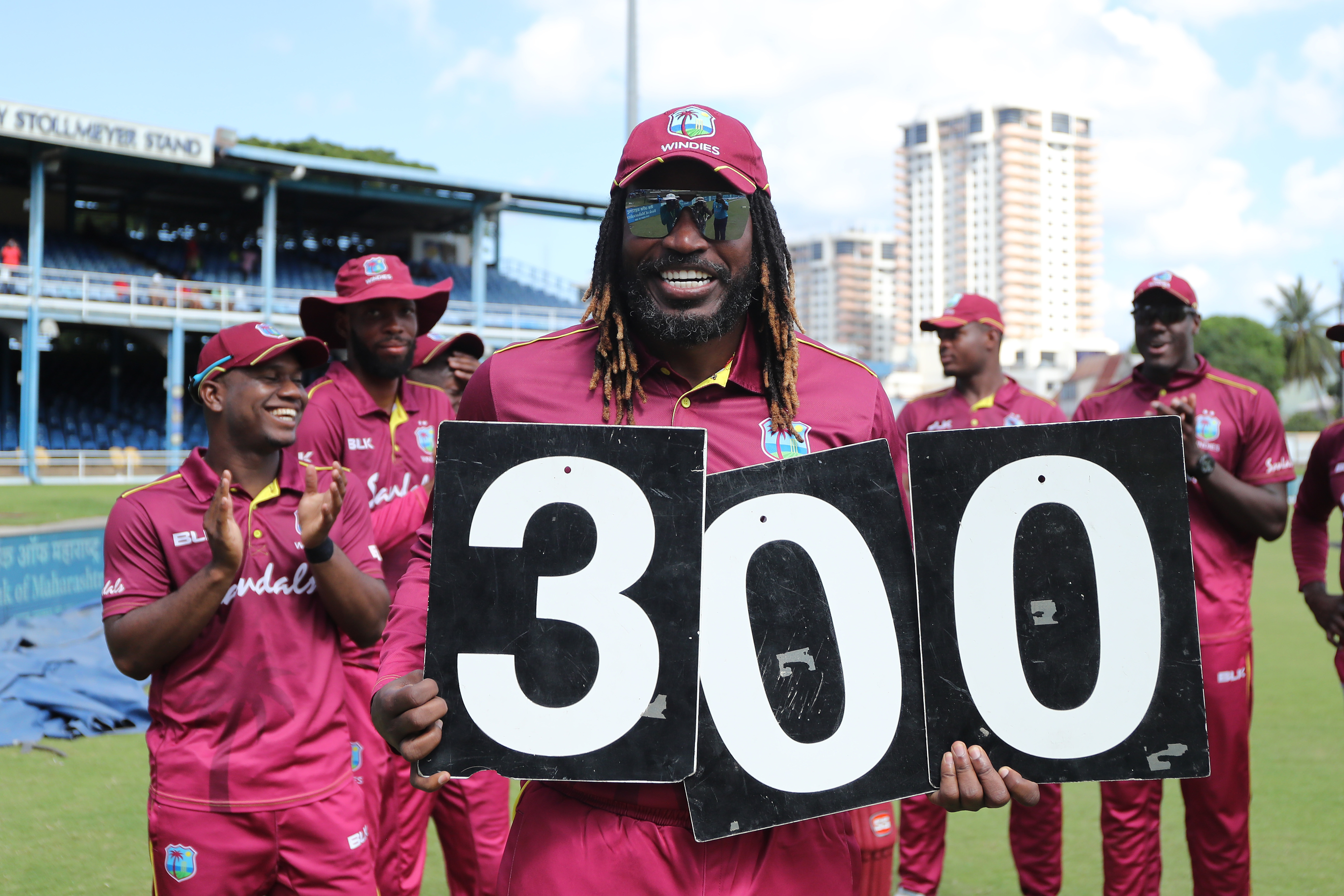 Chris Gayle of West Indies in his 300th ODI during the second MyTeam11 ODI between the West Indies and India at the Queen's Park Oval in Port of Spain, Trinidad and Tobago, August 11, 2019. /VCG Photo

Chris Gayle of West Indies in his 300th ODI during the second MyTeam11 ODI between the West Indies and India at the Queen's Park Oval in Port of Spain, Trinidad and Tobago, August 11, 2019. /VCG Photo

Overcoming the early hiccups, the Caribbean batsmen clawed their way back in the game and West Indies were on course for a seemingly comfortable victory at 179 for four in the 35th over.

However, Indian bowlers, spearheaded by seamer Kumar triggered the collapse with figures of four for 31 as the hosts were bundled out for 210.

Opener Evin Lewis kept his side in the hunt for the challenging target but despite his valiant innings of 65 with an injured ankle, his West Indies batting collapsed like a house of cards.

Another Indian strike bowler and seamer Mohammed Shami claimed the last two wickets to secure the morale-boosting win for the Men in Blue against the hapless Men in Maroon.

"It was a good outing with the bat., Man of the Match Kohli said after leading his side to win. "You saw exactly why we wanted to bat first given the way the West Indies struggled in the latter half of their innings. It would have been even worse but for the rain during their innings."

His Caribbean counterpart Jason Holder conceded his batsmen's poor shot selections and said "We had the game in our hands."

"One of the main things our batsmen need to learn is that when they get in they need to carry through to the end. We've definitely got to take responsibility and ownership as batters," the disappointed West Indies captain added.

(Cover photo: India pick up the wicket of Chris Gayle LBW to Bhuvneshwar Kumar for 11 during the second MyTeam11 ODI between the West Indies and India at the Queen's Park Oval in Port of Spain, Trinidad And Tobago, August 11, 2019. /VCG Photo)