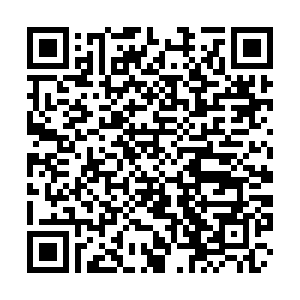 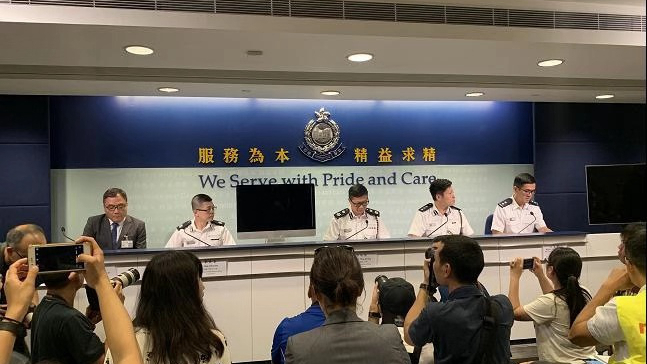 On Monday's press conference, the police announced a total of 149 arrests from August 9 to 12, on charges that included illegal assembly, assaulting police and obstructing official duties. On August 11, one police officer sustained burns on both legs after being hit by a petrol bomb, and another officer was injured while chasing a bomb thrower.