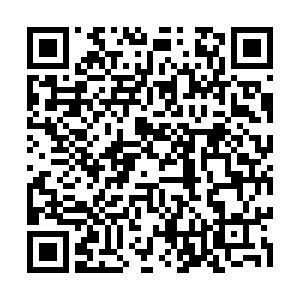 Kurdish Iranian writer Behrouz Boochani won his fourth major literary prize on Monday for a poetic account of his refugee journey to Australia more than six years ago and his continued detainment by the Australian government on Manus Island.

Boochani's book "No Friend but the Mountains" won the National Biography prize, Australia's richest prize for biographical writing, on Monday. The judges called the text "profoundly important, an astonishing act of witness and testament to the lifesaving power of writing as resistance.”

Boochani accepted his award in the same way he wrote his book: through WhatsApp, as he was unable to attend the award ceremony. "I think history will judge this generation and will judge all of us in this hard and dark period of Australian history," he said.

Located in Papua New Guinea (PNG), Manus Island has been part of Australia's offshore processing network. Australia takes a hard stance against asylum seekers who arrive by boat and send them to offshore processing centers in the Pacific Islands. The result is that many refugees have been held indefinitely, as Australia refuses to resettle them and has rebuffed offers by New Zealand to take in refugees.

In 2016, PNG declared the processing centers illegal and ordered their closure. Both PNG and Australia maintain that the detention centers no longer exist and PNG Prime Minister James Marape has said people were “living freely” on Manus Island.

Boochani has been on Manus Island for more than six years. His book also won Australia's prestigious Victorian Prize for literature earlier this year.