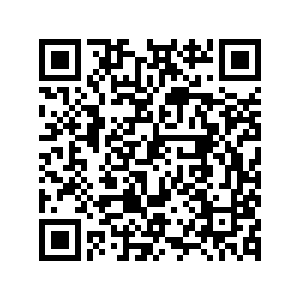 Andy Murray has entered next month's Zhuhai Championships and China Open as the former world number one steps up his singles return.

Murray will compete in his first singles event at next week's Cincinnati Masters, seven months after his tearful revelation in Australia that his career could be over due to injury.

The two-time Wimbledon winner, back from hip surgery, is already planning further events on the Asian swing of the ATP Tour.

"As I look to play more singles events later in the year, I'm happy to announce I'll be playing at the inaugural Zhuhai Championships in the week of September 23," Murray wrote on Facebook.

"I have always enjoyed playing in China and Zhuhai is meant to be a great city.

"It has an impressive stadium and I can't wait to experience it."

Murray, 32, followed up his first Facebook post with another announcing his intention to take part in the China Open.

"Some more good news for my Chinese fans... I'm also going to play Beijing the week after Zhuhai," he said.

"I've got some great memories from playing in Beijing, it's a really interesting city, and I'm looking forward to heading back there again!"

Murray underwent hip resurfacing surgery at the end of January and began his comeback in June by playing doubles at Queen's Club before playing men's and mixed doubles at Wimbledon.

Playing in Cincinnati could well be a precursor to Murray making his grand slam singles return at the U.S. Open starting on August 26, although he may be wary of competing over best-of-five sets.