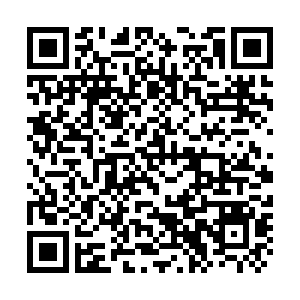 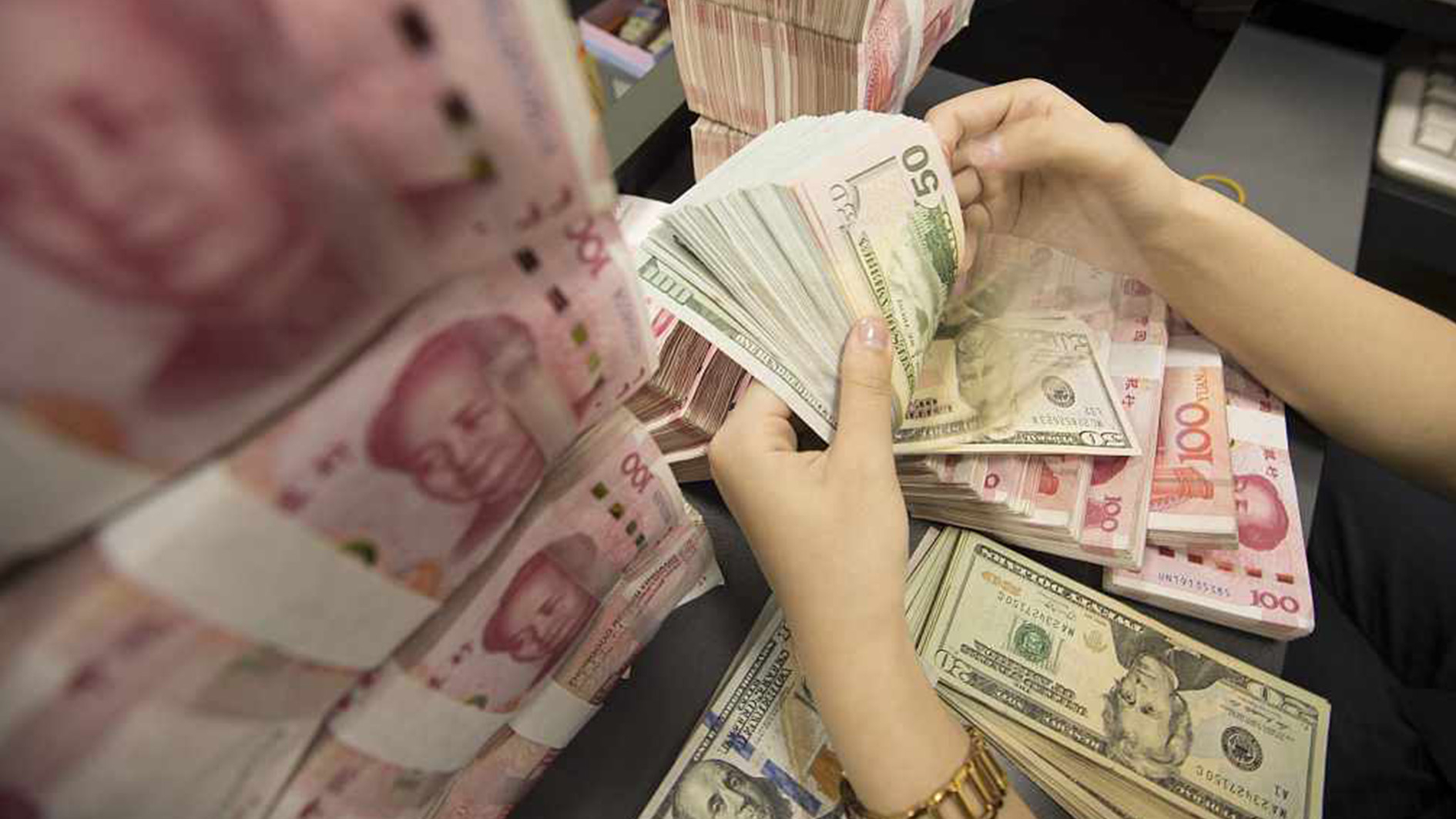 The head of the State Administration of Foreign Exchange, Pan Gongsheng, said Monday that China would continue to increase the flexibility of the renminbi (RMB) exchange rate.

Pan also criticized the U.S. for accusing China of being a currency manipulator, adding that U.S. President Donald Trump's move was a "political manipulation" that goes down in history as a "ridiculous" accusation. 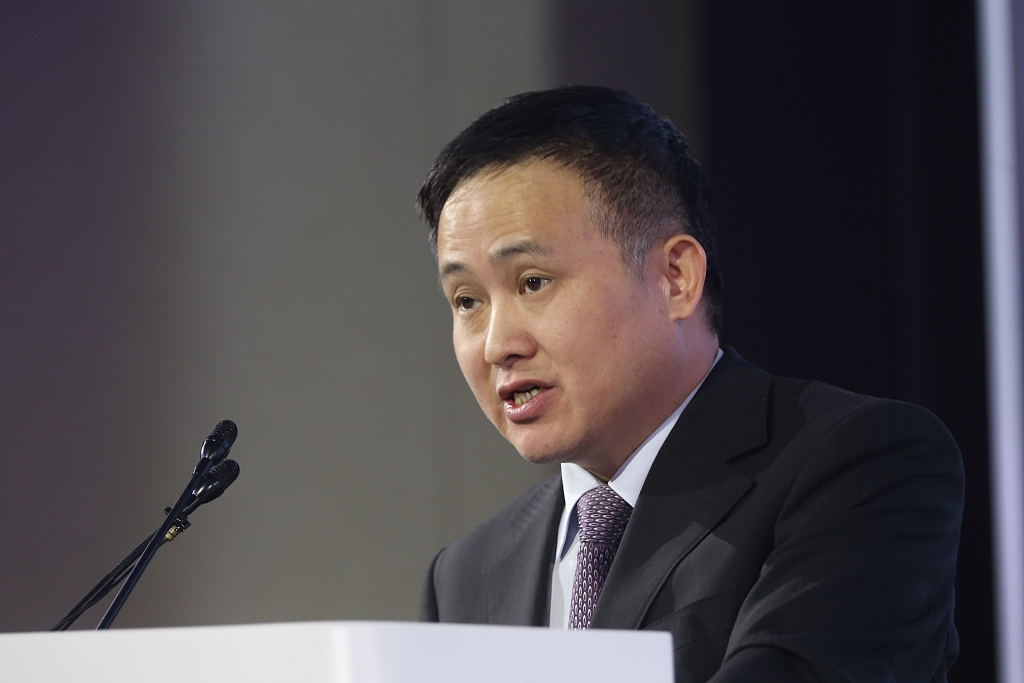 Pan stressed that unilateralism and protectionism would never work, and Washington's protectionist actions were damaging the global and the U.S. economies.

Meanwhile, Pan said that the resilience and opening up of China's economy would continue to support stability in its foreign exchange market. He added that China would continue to deepen its market reforms and enhance the RMB exchange rate's flexibility.