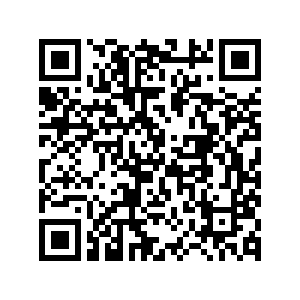 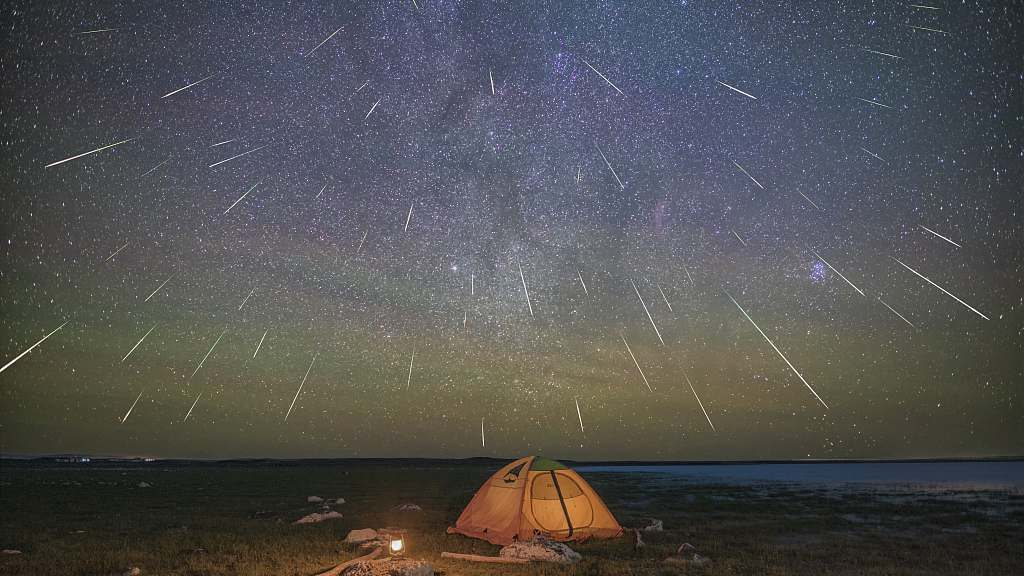 It's time to view a sky spectacle as the annual Perseid meteor shower is expected to streak across the sky in the coming days, peaking on Monday and Tuesday, according to NASA.

It is visible to all viewers in the Northern Hemisphere.

"Under a clear, dark sky far from city lights, we expect meteor rates as high as 100 per hour on peak night," said Bill Cooke of NASA's Meteoroid Environment Office.

The Perseid meteor shower is caused by debris from Comet Swift-Tuttle. Every 133 years the huge comet swings through the inner solar system and ejects a trail of dust and gravel along its orbit. When Earth passes through the debris, specks of comet-stuff hit the atmosphere at 140,000 mph and disintegrate in flashes of light, according to NASA.

As August 10 is observed in western countries as the martyrdom of St Lawrence, the meteor show is also known as "tears of St Lawrence."

The Perseid meteor shower is active from mid-July to late August, with a large and stable flow. The meteors streak at a very fast speed of 59 km/s, and appear in blue-green, said Li Meicong, vice director of Tianjin Municipal Astronomical Society.

Astronomical forecasts show that this year's Perseid meteor shower is expected to peak on August 13 BJT and will last a long time. Its zenithal hourly rate will stay a relatively high level with a maximum of around 110 shooting stars, from 10 a.m. to 11 p.m. BJT.

"The unfavorable condition is that it falls on the 13th day of the seventh lunar month, only two days before the full moon. Therefore the observation will be disturbed by the strong moonlight," said Li. "Though some dim meteors will not be visible, fireballs will still shine brilliantly. The moon sets after 3 a.m. the next morning, so it's better to watch in the wee hours."

Viewing the scene is easy. Only eyes are needed. "You don't need any special equipment to view the Perseids – just your eyes." No telescopes or binoculars are recommended.

Also, find a viewing spot away from bright lights, even phones, as devices with bright screens "negatively affect your night vision and hence reduce the number of meteors you see."