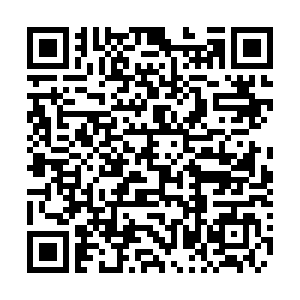 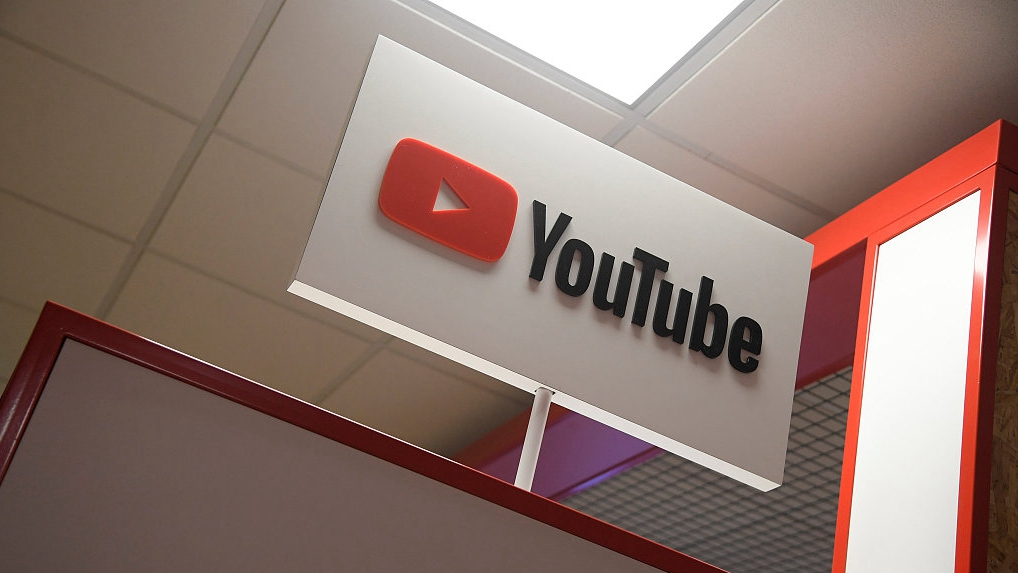 Russia’s media oversight agency said last Sunday that it wanted Google to stop YouTube users from posting information about unsanctioned political protests or the Russian government would feel free to retaliate against the American company.

The Federal Service for Supervision in the Sphere of Telecom, Information Technologies and Mass Communication, or Roskomnadzor, communicated the demand after weeks of rallies over Moscow’s city council election.

Tens of thousands participated in a fourth consecutive weekend protest of the exclusion of some independent and opposition candidates from the local election ballot, according to police and an organization that counts attendance at public meetings.

Unlike for demonstrations held the previous two weeks, when police made more than 1,000 arrests at each, organizers had a permit for Saturday’s event. More than 200 people were reported arrested Saturday after some rally participants moved the protest from its sanctioned spot into the heart of the Russian capital.

Roskomnadzor said last Sunday it complained to Google in a letter about unspecified “structures” with YouTube channels using their accounts with the video sharing site to send push-notifications about unsanctioned gatherings, “including those aimed at damaging federal and regional elections.”

YouTube is a Google subsidiary. If the internet company based in California doesn’t address the issue, Russia would have the right to retaliate, the agency said in a statement.

“In the event of Google not taking reactive measures, the Russian Federation will consider this as interference in the sovereign affairs of state and also as hostile and hindering to the conduction of democratic elections in Russia and will reserve for itself the right to adequate response,” Roskomnadzor said its letter stressed.

The determined opposition to some candidates being kept out of the Moscow election appears to have unsettled Russian authorities.

The sanctioned demonstration last Saturday attracted an estimated crowd of more than 50,000 people, the largest turnout at a Moscow protest in several years. Smaller rallies were held in several other cities.