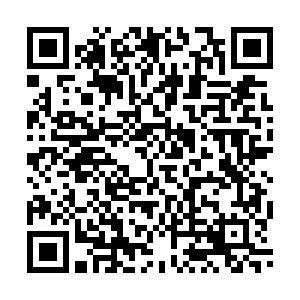 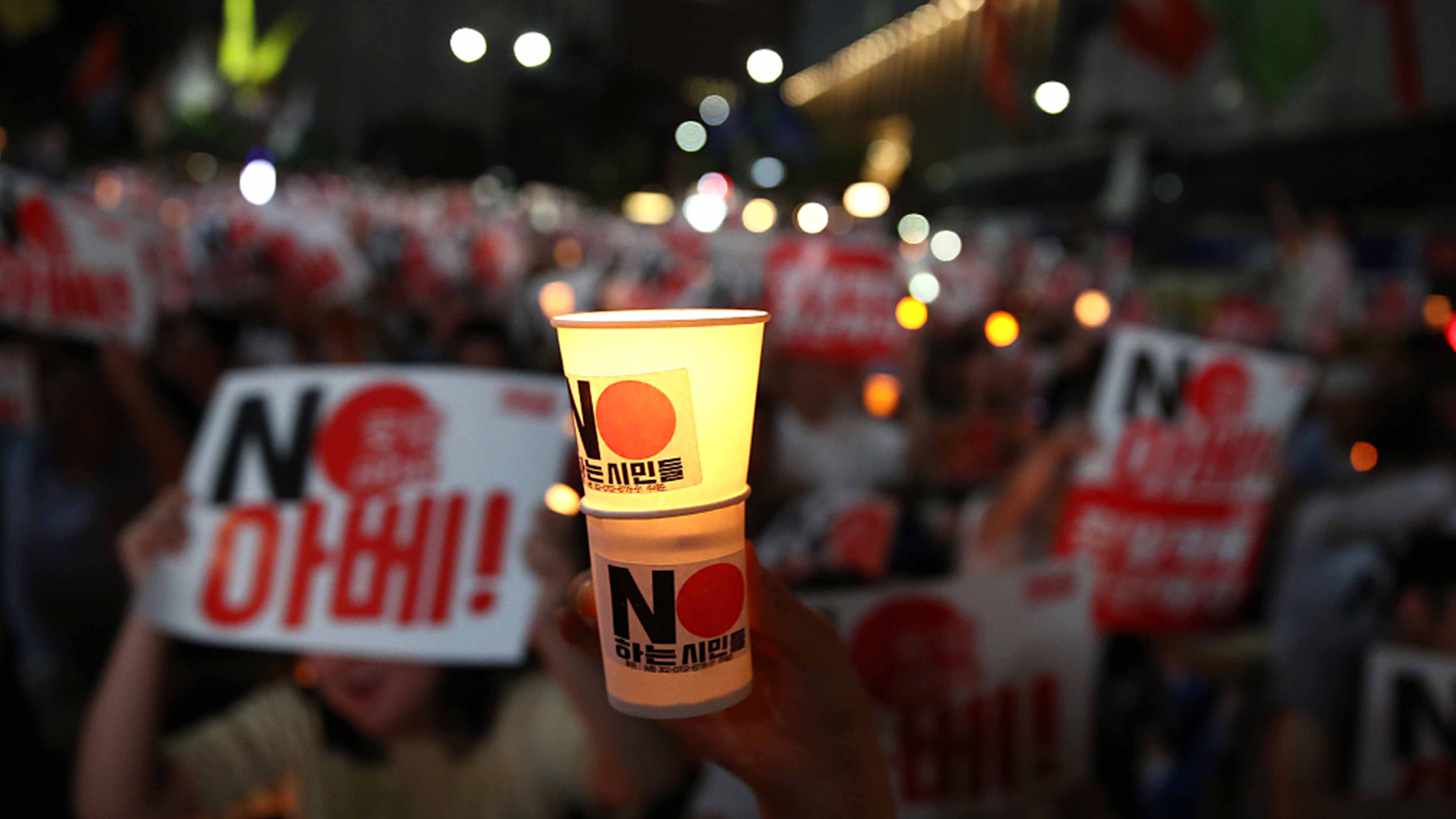 South Korea said on Monday it plans to drop Japan from its "white list" of countries with fast-track trade status from September, a tit-for-tat move that deepens a diplomatic and trade rift between the two countries.

South Korean Minister of Trade, Industry and Energy Sung Yun-mo said that Seoul's export control of strategic materials will be run to meet the basic principle of the international export control system.

Sung said it will be hard to closely cooperate with a country which violates the basic principle of the international export control system or continues to run the system inappropriately, apparently referring to Japan. 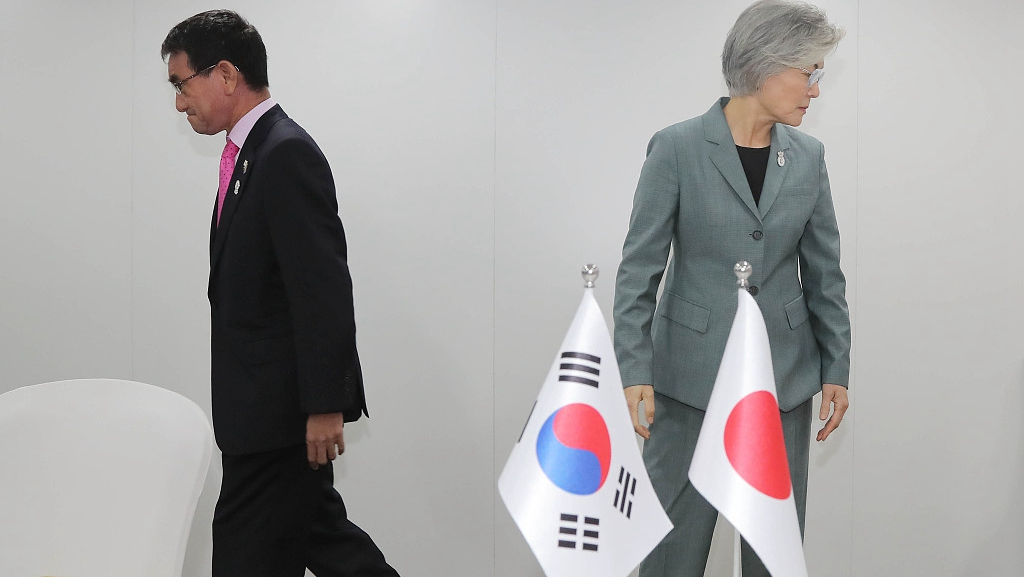 Relations between Japan and South Korea

Relations between the two countries have soured since a ruling by South Korea's Supreme Court last year that Japanese companies should compensate South Koreans who were conscripted as forced laborers during World War Two.

The Japanese government did not immediately issue a public response to Monday's announcement, but a senior foreign ministry official told broadcaster NHK that a response would come after more analysis of the details of South Korea’s decision.

Another foreign ministry official said that Tokyo was not expecting an immediate impact, NHK reported.

Japan announced earlier this month that it was removing South Korea from its own "white list" of countries that have enjoyed minimum trade restrictions, citing an erosion of trust.

South Korean President Moon Jae-in said Japan's economic retaliation is not only intrinsically unfair, but unjust because it stems from Japan's colonial-era abuses.

Still, South Koreans should not react emotionally and should maintain constructive ties with the Japanese people, Moon said at a meeting of senior aides on Monday.

"We should take deep breaths to consider a fundamental countermeasure in a vehement yet calm manner," he said.

In a bid to cut its reliance on Japanese imports, South Korea last week announced plans to invest about 7.8 trillion won (6.48 billion U.S. dollars) in research and development for local materials, parts and equipment over seven years.

"The government will pursue an elaborate and detailed strategy to more substantively develop our economy by taking Japan's economic retaliation as a chance to turn good out of evil," Moon said.

Sung said he was ready to talk with Japanese officials any time Tokyo requests a meeting.