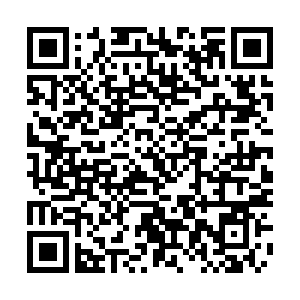 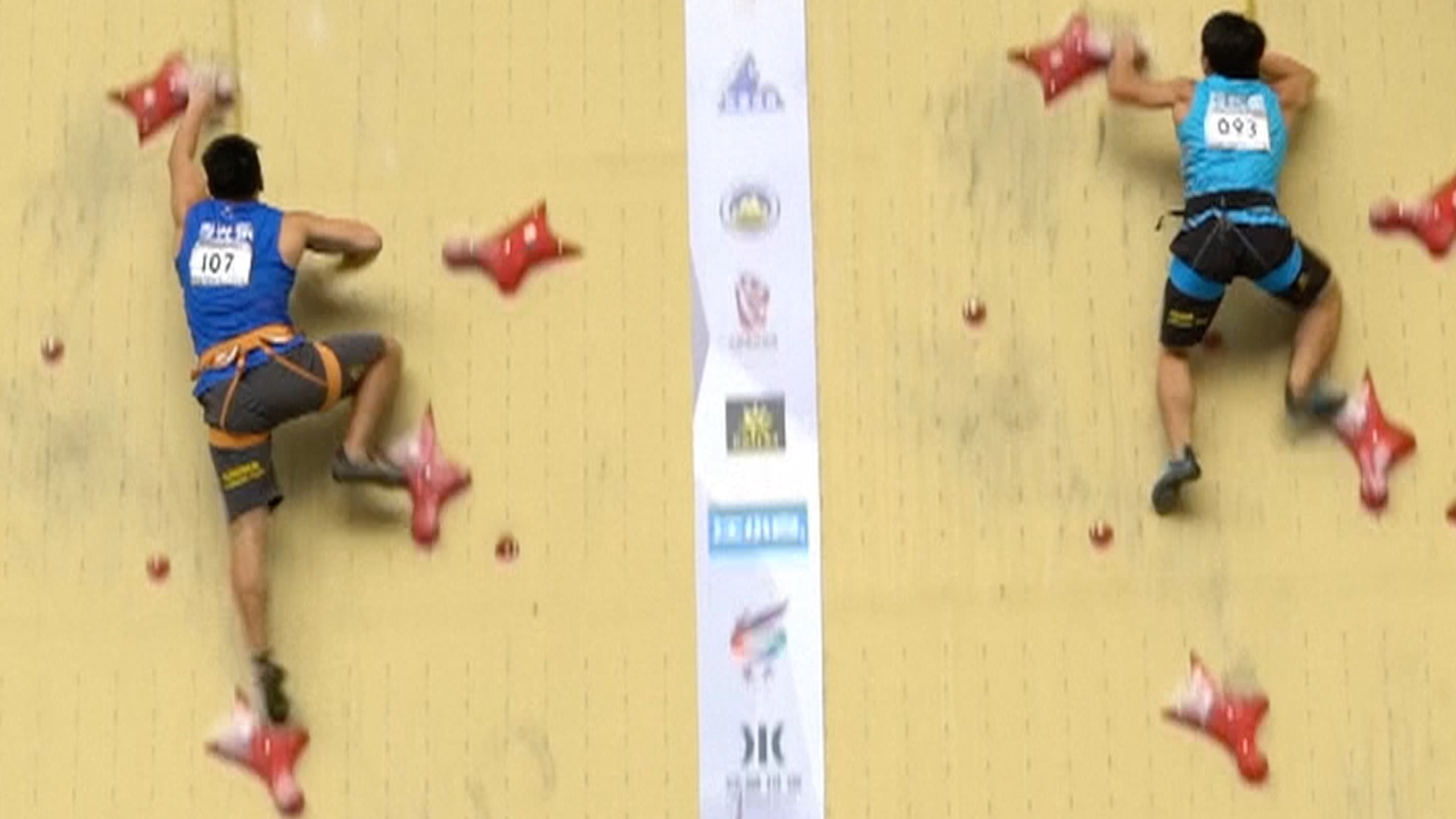 The speed race of the China Rock Climbing League took place on Saturday in Getuhe Township of southwest China's Guizhou Province. The competition was held in Ziyungetu scenic district. With abundant natural rock resources, this area attracted many foreign climbing enthusiasts to come and watch a wonderful competition. Chen Zhiyuan from the Guangdong Team won the championship. In the final competition, he relied on accuracy over speed. In the women's competition, Deng Lijuan from the Hunan Team won first place, which was her fourth championship in the league this year.