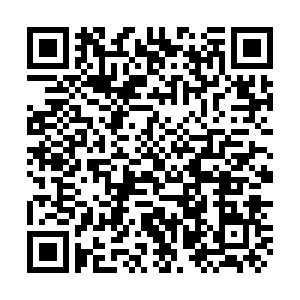 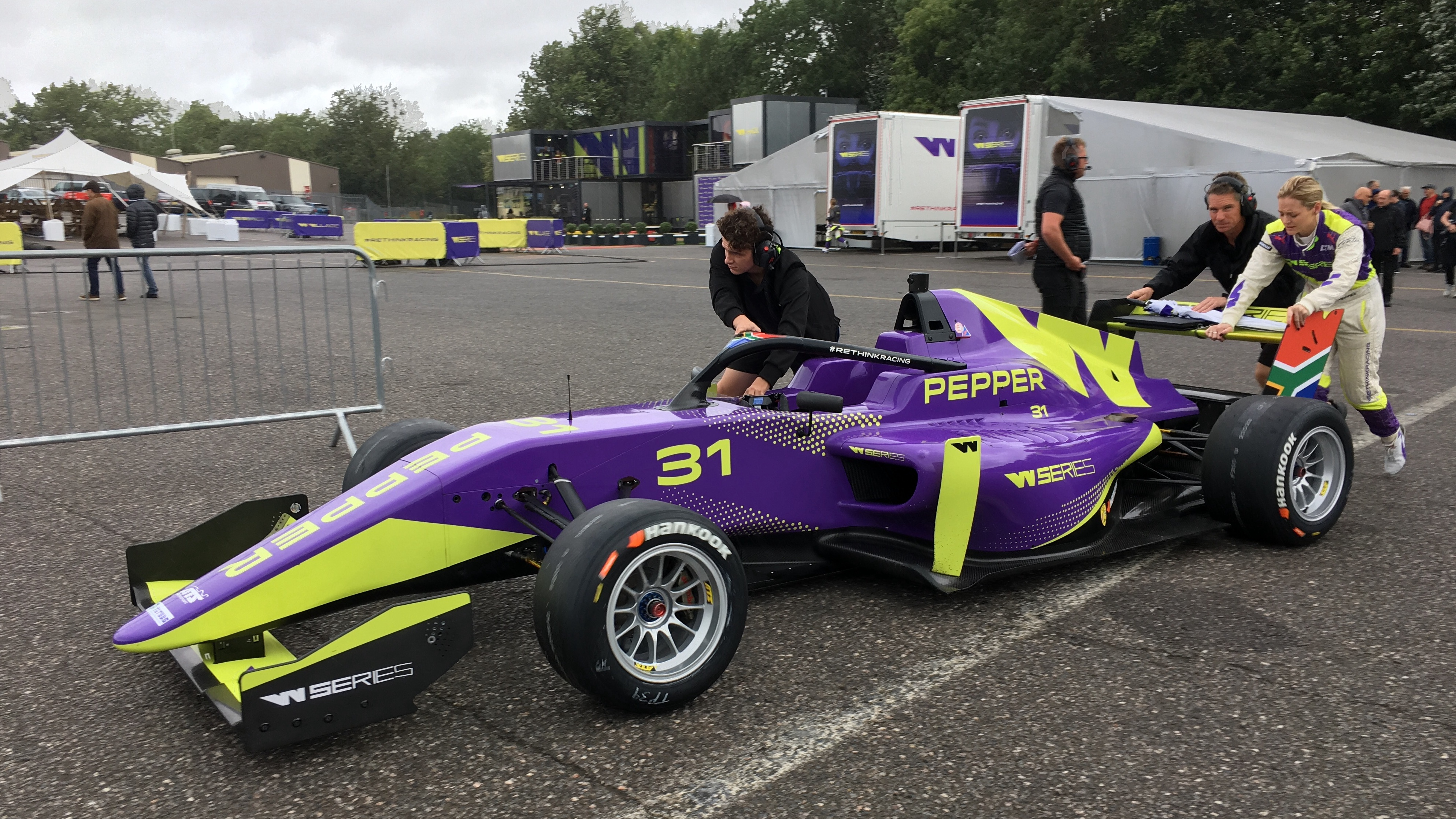 The British driver clinched the "W series" title with a ten-point lead over her nearest rival, Beistke Visser from the Netherlands on Saturday. It was a gripping final race of the season at the iconic Brands Hatch race track, with Chadwick losing an early lead and finishing on a disappointing 4th place.

Despite her evident mixed feelings about the race result, it was sufficient though to earn her a place in the history books as the first all-female "W series" champion. It was a victory for all female drivers, since "Motorsport is seen as male-dominated," saId Chadwick. 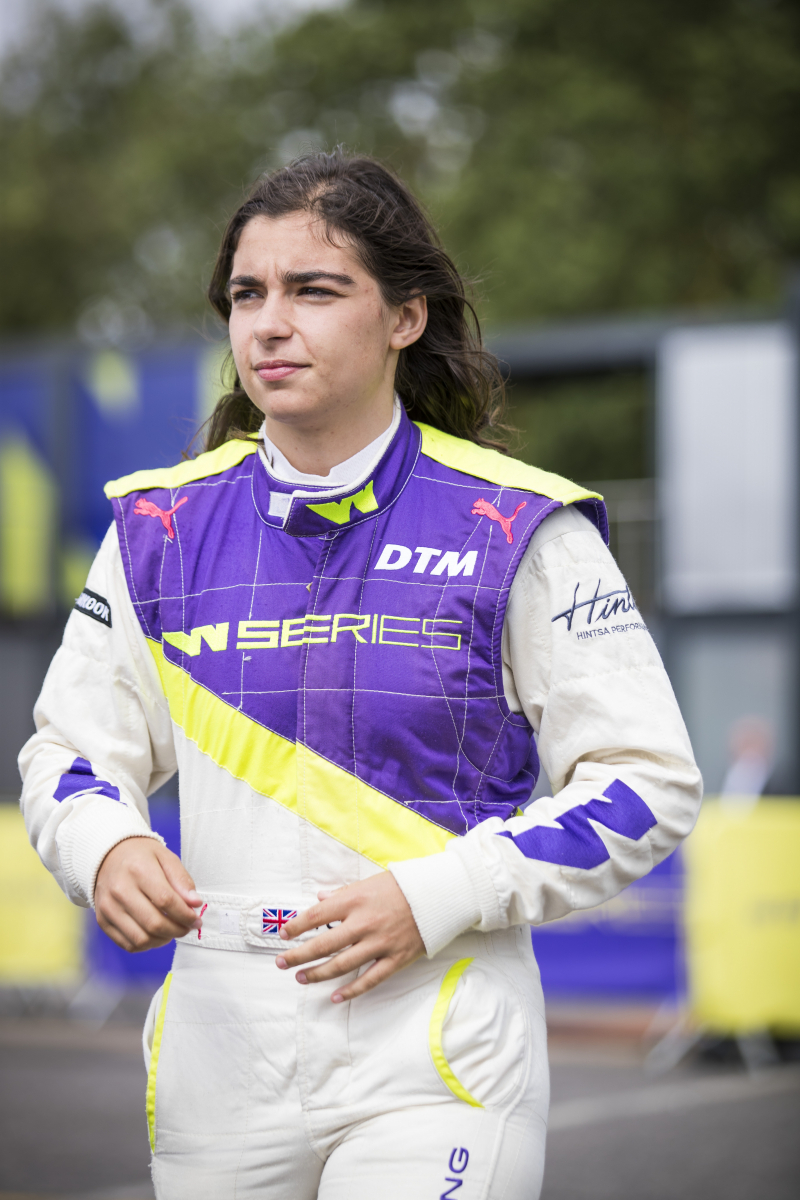 "Ultimately, men and women can race together. As a sport goes, it's not one where women are disadvantaged at all, but there aren't enough girls racing in motorsport at the moment, so the W series is allowing that kind of platform to get women better known so they can go on to race at high levels such as Formula 1 in the long term."

The inaugural W series is the brainchild of CEO Catherine Bond Muir and the success of the first season has silenced many critics. "Once we got going at the beginning of the season, I think we demonstrated that women can drive cars well, they're really fast, they're highly competitive, and they're just as competitive as boys – we've had some fantastic wheel to wheel racing." 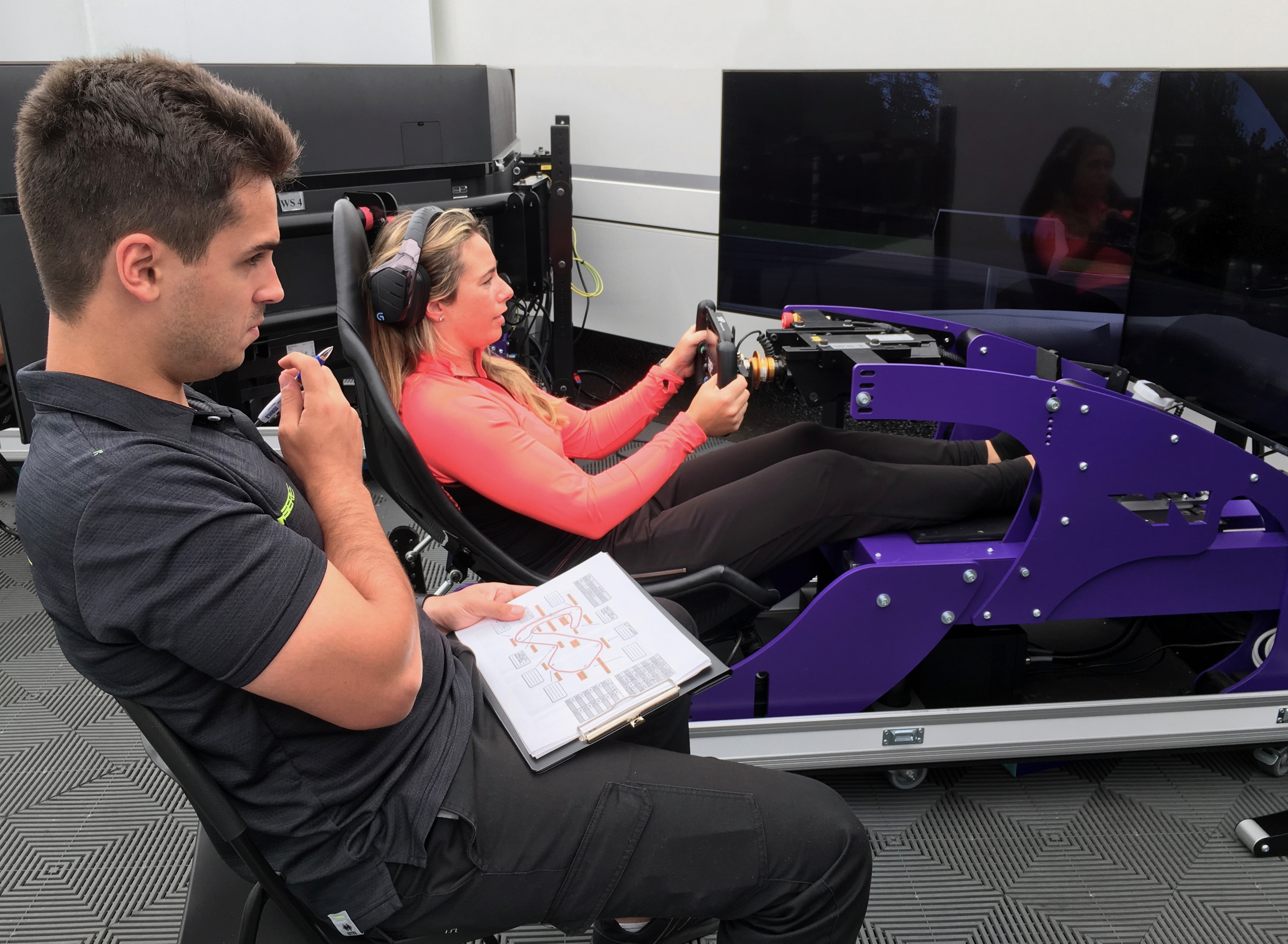 Organizers say there are no physical barriers whatsoever to prevent women racing at the same level as men.

Female drivers have proved to have the strength and stamina to compete in any car, at any event. Finnish driver Emma Kimilainen has been racing since she was three years old.

"In the beginning, the question was why, why do we need, because I've been able to race against men and won, like in every series that series that I've driven. But then I realized that this is an opportunity for all of us women to show our talent and to be a stepping stone into bigger series, for example, Formula 1." 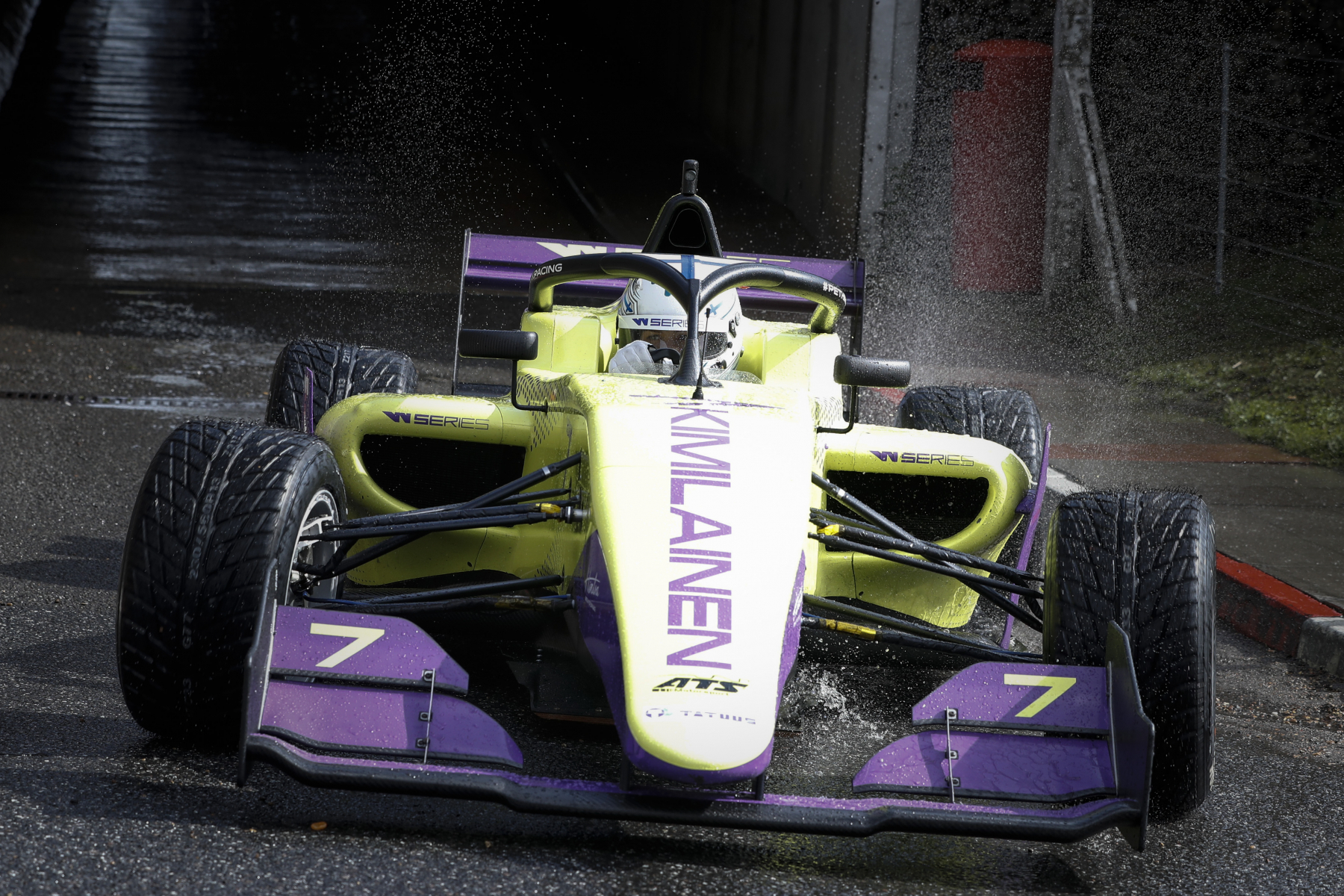 Astonishingly, it has been 43 years since a woman competed in a Formula 1 race. One of the biggest hurdles for ambitious young female drivers is funding. It can cost up around 3 million U.S. dollars a year to train top-level racers, and until recently, female drivers were not perceived as a worthwhile investment. That, say W series organizers, is something they want to put right. They are backing drivers from all backgrounds — offering women training, technical support and assistance with travel costs. 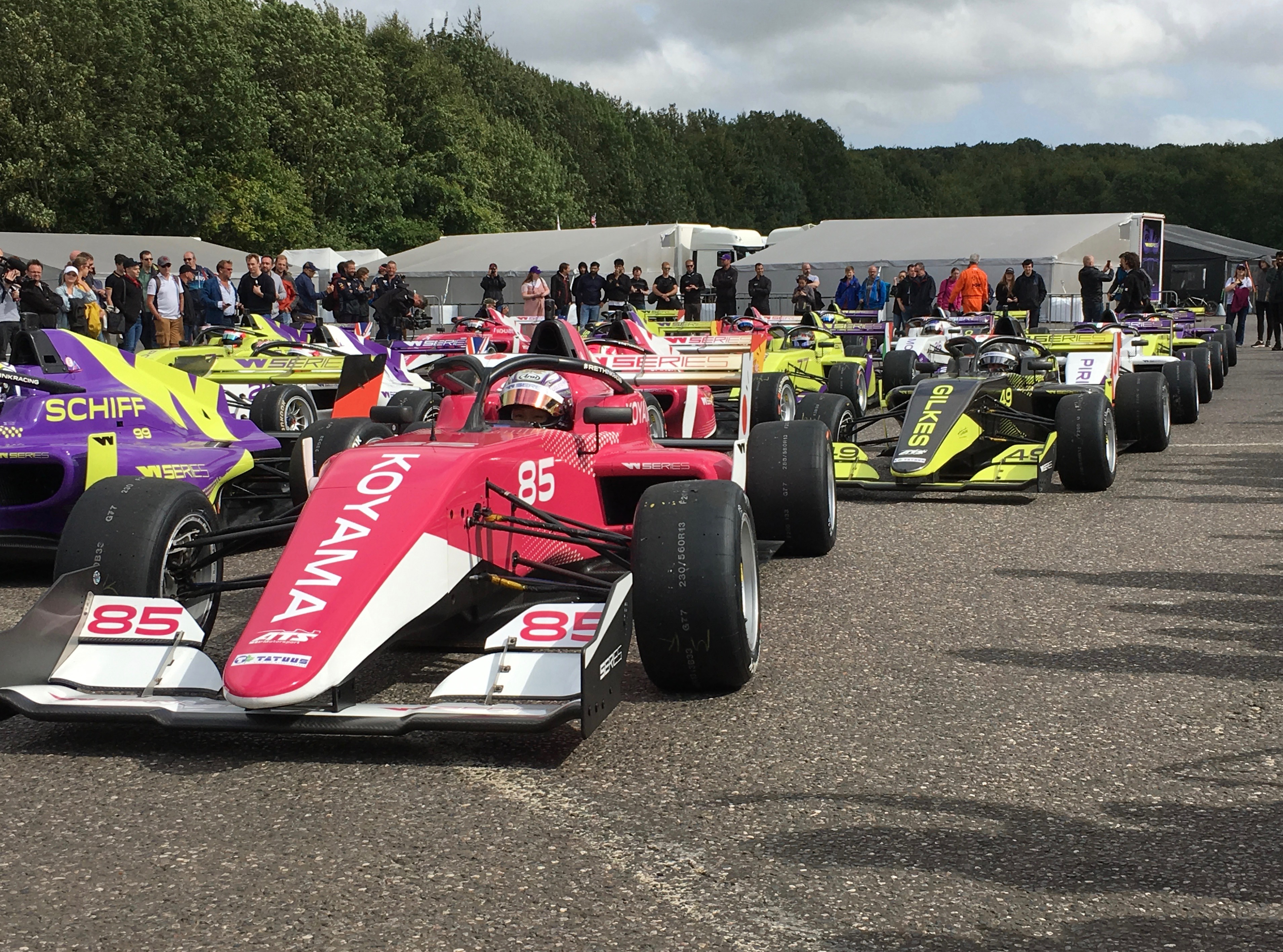 Twenty international drivers were selected to take part in six European races for the first season and organizers are planning to expand. "We're looking to have more races next year, and I think that's really important," said Bond Muir. "And in future years, what we want to do is expand into North and South America and certainly into Asia. We would love a Chinese race." 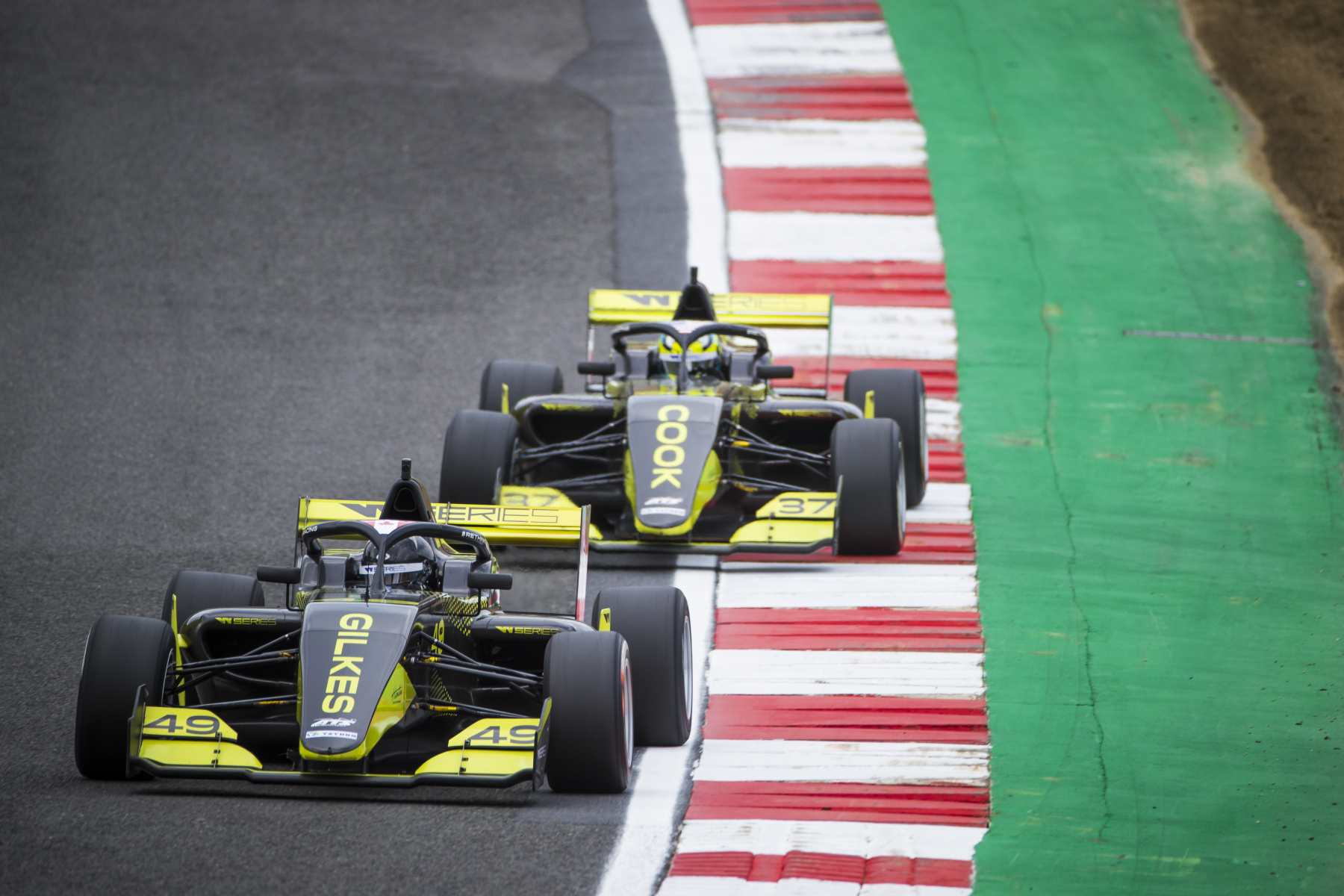 The W series has proved hugely popular with the public and organizers hope to attract more sponsorship in 2020. Ultimately, said Bond Muir, there is no reason why there can't be a future female Formula 1 champion. "They just have to look and see it is possible for women to be great motor racing drivers and we expect some of our drivers to get to the very top of motorsport."