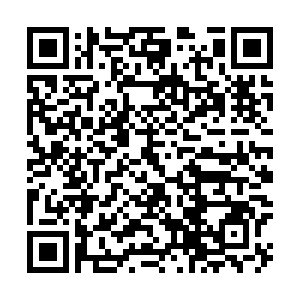 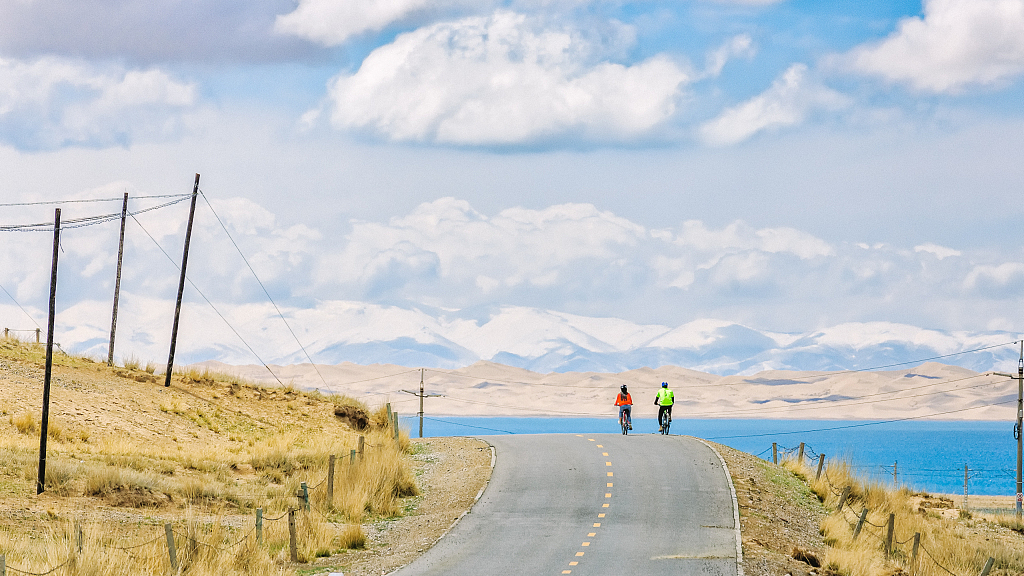 China's northwestern Qinghai Province has both beauty and coolness to offer during summer.

But visitors should be aware that there are rules and regulations when it comes to taking pictures. Though some roads have great views, it is forbidden to step into the middle of them to shoot photos. 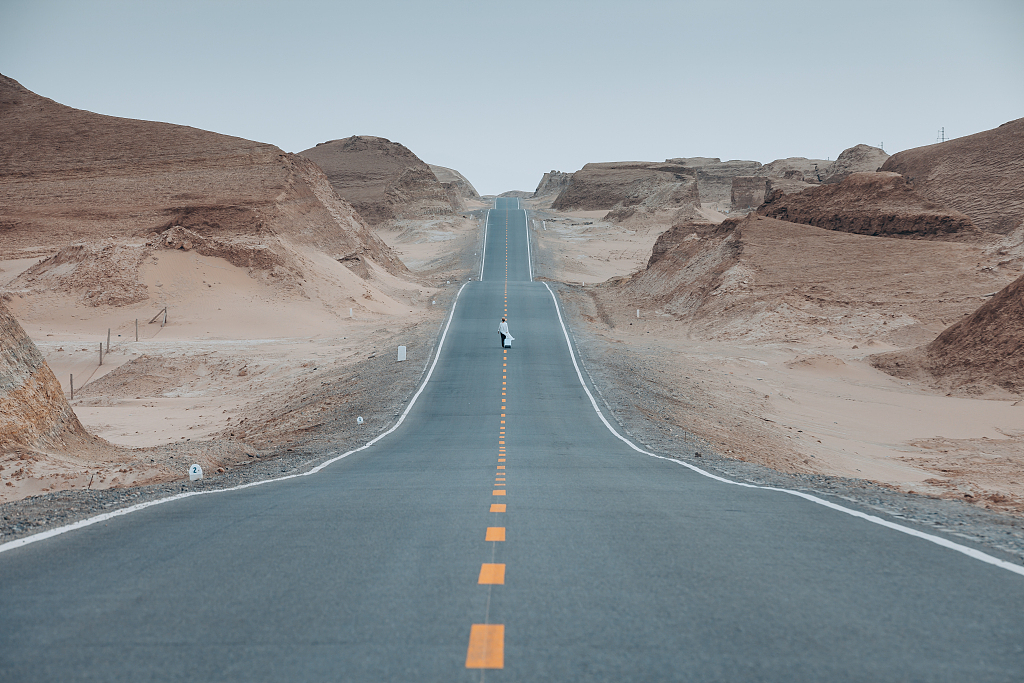 A tourist in the middle of the road in Qinghai Province, China. /VCG Photo

A tourist in the middle of the road in Qinghai Province, China. /VCG Photo

On August 10, the official account of the traffic police of Qinghai's Department of Public Security issued a reminder that tourists should put "safety first" in a post on Sina Weibo, China's Twitter-like platform,

In recent years, Qinghai has stationed staff at fixed spots near major tourist sites and arranged patrols to promote travel safety. An additional 50 police officers have been assigned to monitor the risky behavior of tourists who pose for pictures in the middle of the road during peak season.

That's forbidden. Those in breach can be fined up to 200 yuan and are subject to even stronger penalties. 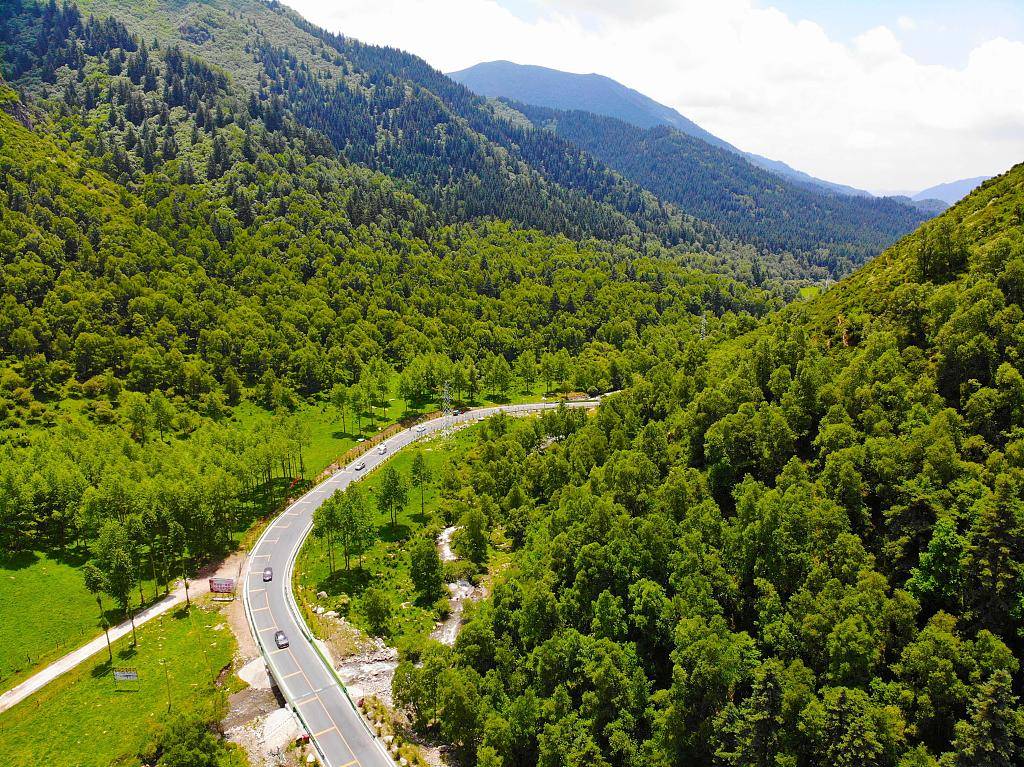 Qinghai does have beautiful roads, such as the Zhalonggou-Nianbozhen Highway that opened in June, claiming the title of "the most beautiful road of Qinghai."

To achieve ecological development, over 67,000 trees were spared as the highway was rerouted to bypass densely forested areas, and waste construction materials were used to build 42 parking bays instead of being dumped. The road offers convenience, beauty and greenness.