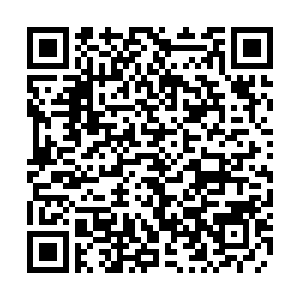 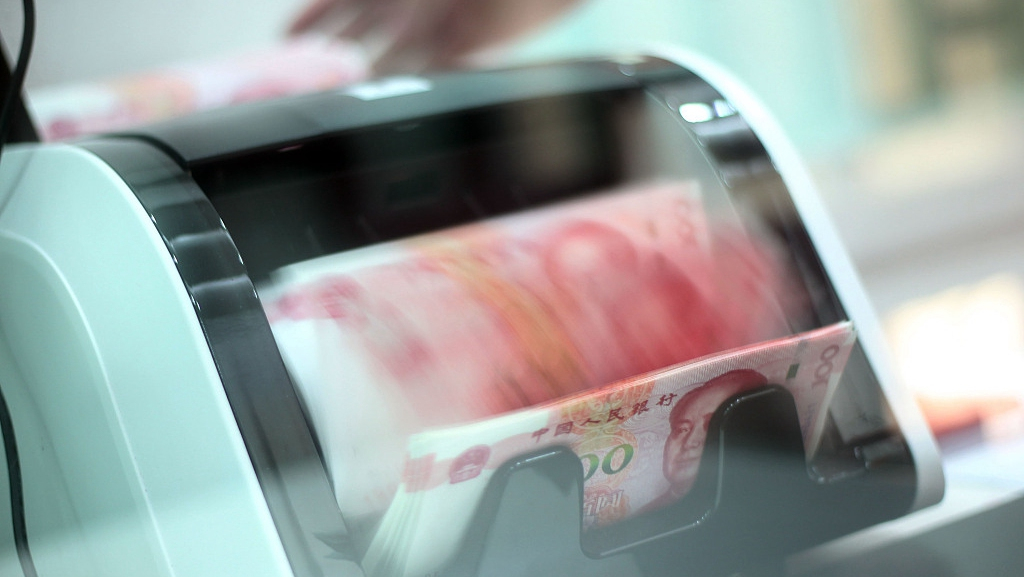 Even G-7 countries also manage their currencies when herd behaviors start spreading. A classic example is Mario Draghi's "whatever it takes to preserve the euro" when the debt crisis caused a tumble in the single currency in 2012. Another is when the Bank of Japan stepped into its FX market to control the pace of yen’s appreciation in 2011.

Trump's view on the yuan is that its move is mainly targeting the U.S. dollar. This is a major mistake. Since the PBOC reformed the yuan’s fixing regime, the currency's daily reference rate has been set against a basket of currencies, and the outcomes can be well predicted by most market participants most of the time because the Chinese central bank has made its fixing mechanism transparent.

A chart below shows that the gap between yuan fixing rates and USD/CNY exchange rate has been largely closed since the fixing reform in 2015. Having said that, if the yuan’s fixing rates can be largely predicted through the market participants’ proprietary models, the simultaneously moves between the yuan spot and fixing rates reflect that the onshore FX market is considered as "market-oriented."

The onshore yuan’s move has become more flexible since 2015. Before that, the currency tended to move one-way for a prolonged period.

The yuan's move versus a basket of currencies, reflected in the CFETS RMB Index, has been largely trending in line with the China manufacturing PMI new orders index. PBOC governor Yi Gang said a few months ago that "a little flexibility" in the yuan was good for the economy as it acts as a stabilizer for the balance of payments.

When an economy is overheating, currency strengthening will help to prevent things from becoming overwhelming; on the other hand, a softer currency can partly mitigate some of the negative impacts of tepid global demand.

As China is one of the major trading partners in the world, the moves in the Chinese currency also reflect the global economic strength. Another chart below shows that the CFETS RMB Index has been moving in tandem with the MSCI World index in the past two years. Any currency, if it's manipulated, is definitely not able to reflect the global economic condition, as it's moves would be largely and frequently distorted.

The IMF has also said that greater depreciation pressures and potential capital outflows will call for clear public communication and possible FX intervention to counter disorderly market conditions. On this occasion, the currency market shows that it has become more mature compared to past years. Despite the fact that the yuan surpassed the key psychological level of 7:1 versus the dollar on August 5, the Chinese capital market has been staying calm. The Shanghai Composite Index gained 1.45 percent today and closed at 2814, which was almost the same level as a week ago.

There was also no spike in daily trading volume in the onshore yuan in the past week, suggesting officials nearly didn’t participate in the FX market in this period.

PBOC’s Governor Yi Gang also said in June that no specific level for the yuan is important, showing rising confidence in the yuan and that the market itself can handle the volatilities without much intervention.