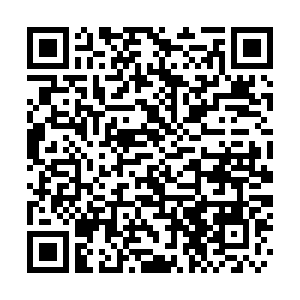 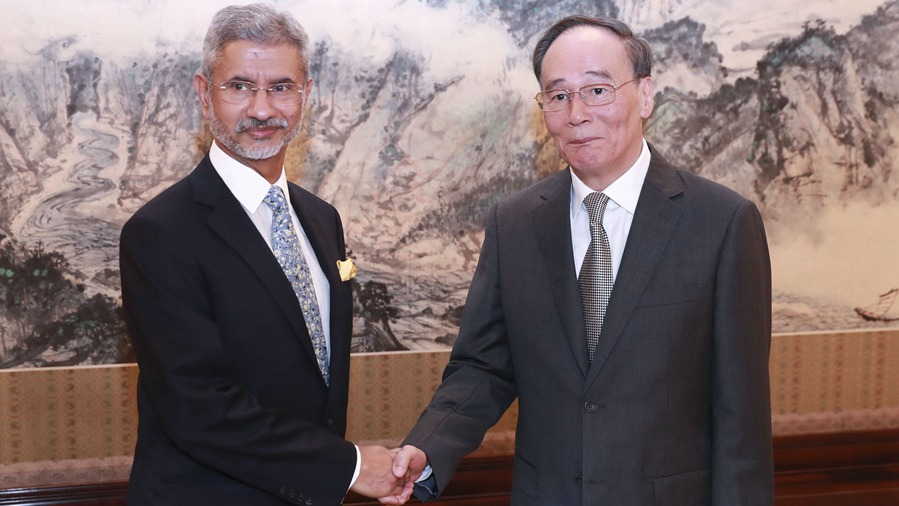 "Under the leadership of the two heads of state, China and India have deepened and broadened practical cooperation and the bilateral relations have maintained good momentum," Chinese Vice President Wang Qishan said on Monday.

Wang made the remarks while meeting with visiting Indian External Affairs Minister Subrahmanyam Jaishankar in Beijing.

Jaishankar, the first Indian minister to visit China after the Modi government began its second term, is in Beijing for a three-day visit from August 11 to 13. 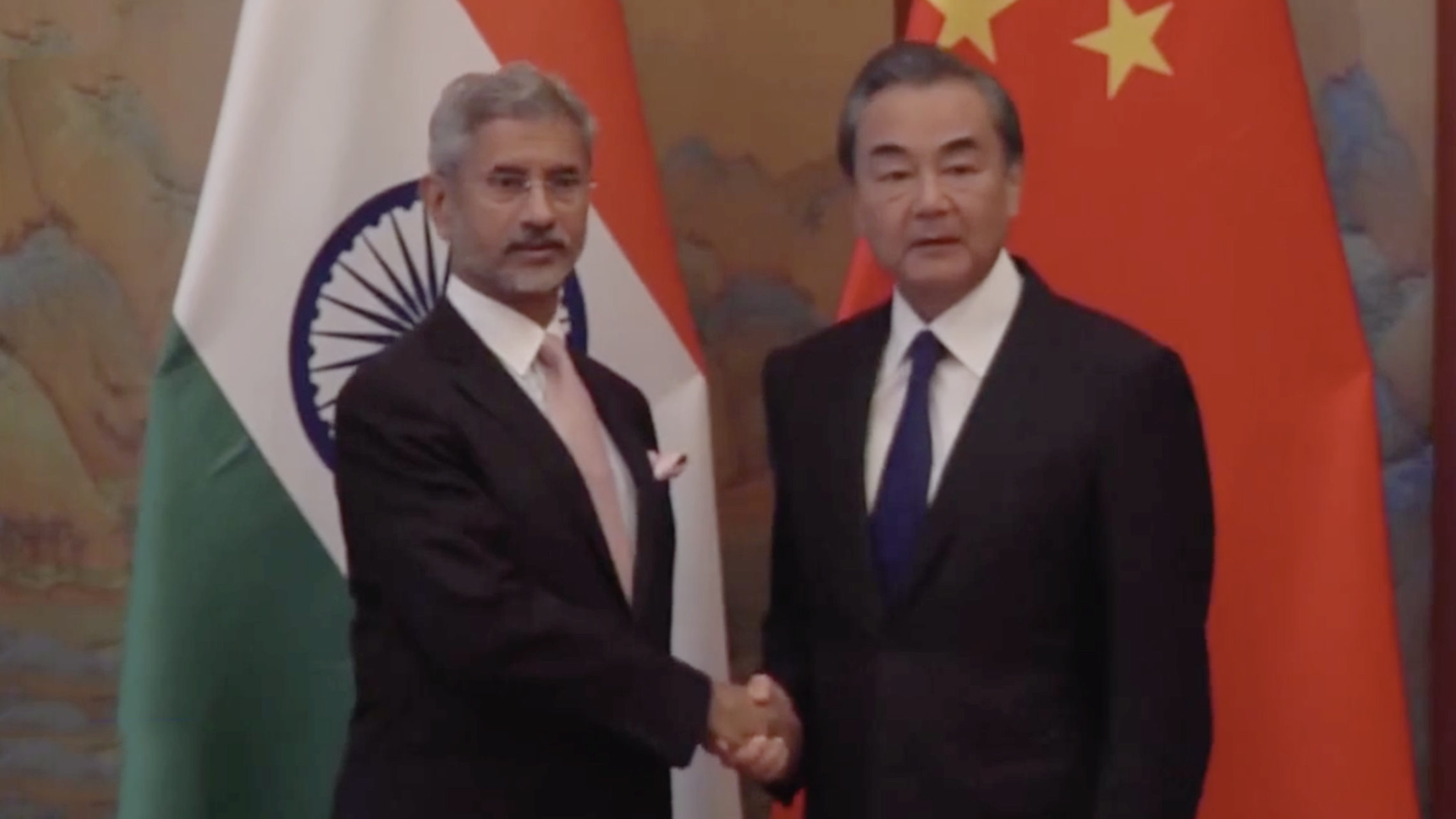 The foreign ministers of the two countries co-chaired the second high-level meeting on people-to-people exchanges on Monday.

Chinese State Councilor and Foreign Minister Wang Yi said China and India have made progress in many areas since the inaugural meeting last year as people from both countries continue to show a willingness to get to know one another.

"This meeting will help promote bilateral relations. The current momentum of our cultural exchanges is good. But there is still a lot of room for improvement as we compare our historical heritage and the size of our population and economies," Wang noted during talks with his Indian counterpart in Beijing.

"We should continue promoting cultural exchanges through such mechanisms to improve understanding, foster friendship and build mutual trust for the growth of China-India relations. This is the foundation of long-term development."

In response, Jaishankar said discussions with Wang "are especially significant as we prepare for President Xi Jinping's visit to India for the second informal summit later this year and for celebrating the 70th anniversary of the establishment of diplomatic relations next year."

During the meeting, agreements were signed on cooperation between the foreign ministries on sports, people-to-people exchanges, traditional medicine and cultural heritage.

Meanwhile, the two foreign ministers addressed a high-level media forum and attended the launch event of a China-India movie week.

Such high-level meetings between China and India were initiated by Chinese President Xi Jinping and Indian Prime Minister Narendra Modi in April last year, as they push for further cooperation in a bid to boost bilateral relations.