World Elephant Day: Protecting them at all costs
Edited by Chen Ran 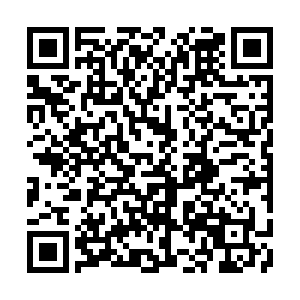 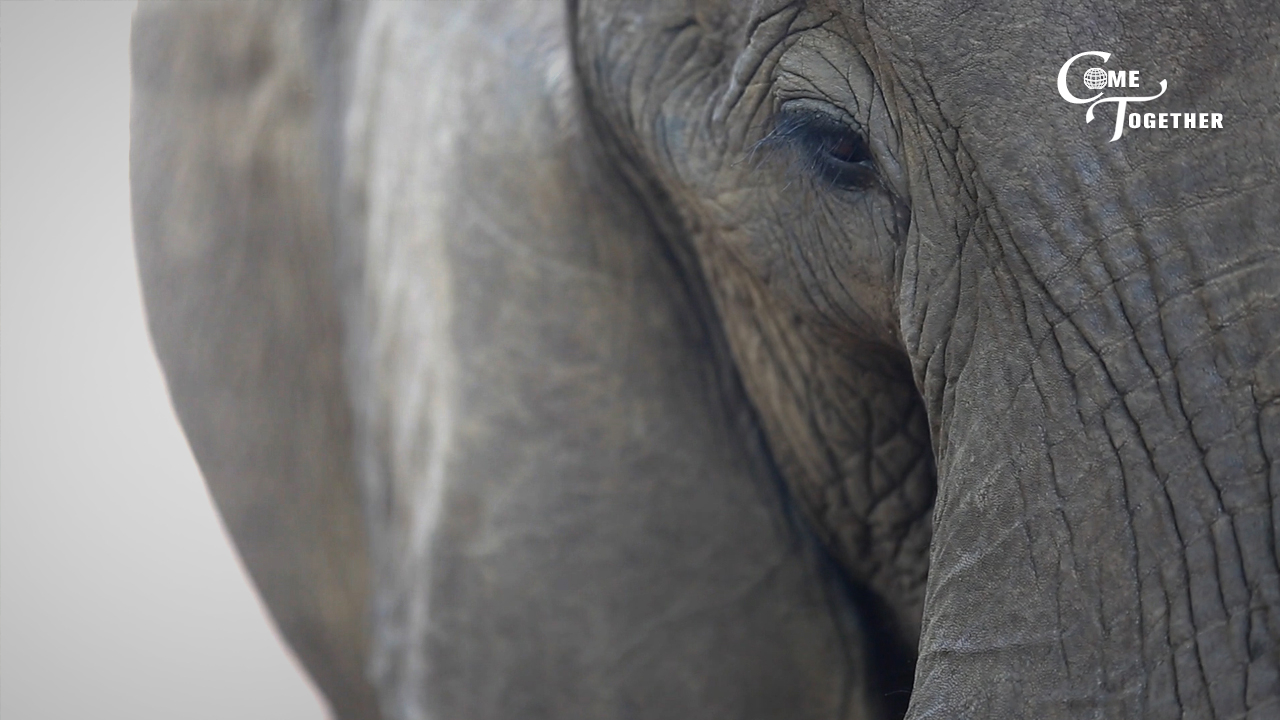 Editor's note: August 12 marks World Elephant Day, which is dedicated to the preservation and protection of elephants. In this episode of the"Come Together" series, we look at the anti-poaching program between China and Zimbabwe launched in 2015.

Ivory trade has been the leading cause of rampant elephant poaching in Africa. In Mana Pools National Park in northern Zimbabwe, a UNESCO World Natural Heritage site and one of the finest wildlife areas in Africa, a stray African elephant is in danger of being hunted at any time.

The elephant has been identified as the matriarch of a herd, and Niakomba, a senior wildlife conservation official in Mana Pools National Park, must find it before the poachers. He will put a satellite tag around the elephant's neck so he can track the herd's movement.

However, the park covers 2,196 square kilometers and boasts a wide range of animals, including rhinos, lions, and over 350 bird species, which means spotting the elephant cow is not an easy job. "The resources are very limited. We lack vehicles and boats," Niakomba said. 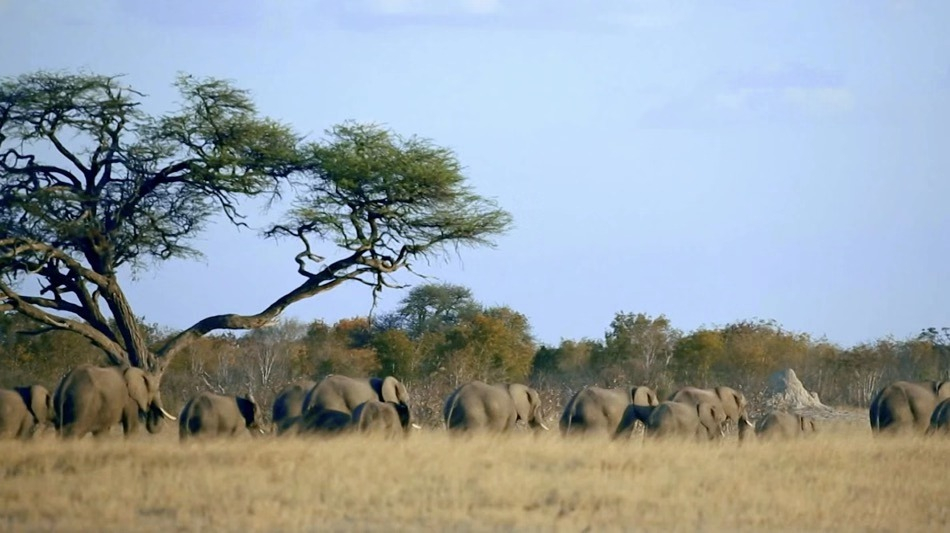 "More than 30 elephants are being poached across Africa every day. In Zimbabwe alone, as many as over 1,000 elephants are killed every year," Zhang Guangrui, a Chinese wildlife conservation volunteer, told CGTN.

Zhang and his teammates from the Beijing Peaceland Foundation, a non-governmental organization for wildlife conservation and emergency rescue, were the first participants in the joint anti-poaching program between China and Zimbabwe since 2015. This time, they brought an inflatable boat and a powered hang glider to assist Niakomba.

"Local staff used to go patrol by walking or by driving a car. With our equipment, their mobility has been greatly improved. And more importantly, a multi-dimensional patrol system had been set up," Zhang noted. 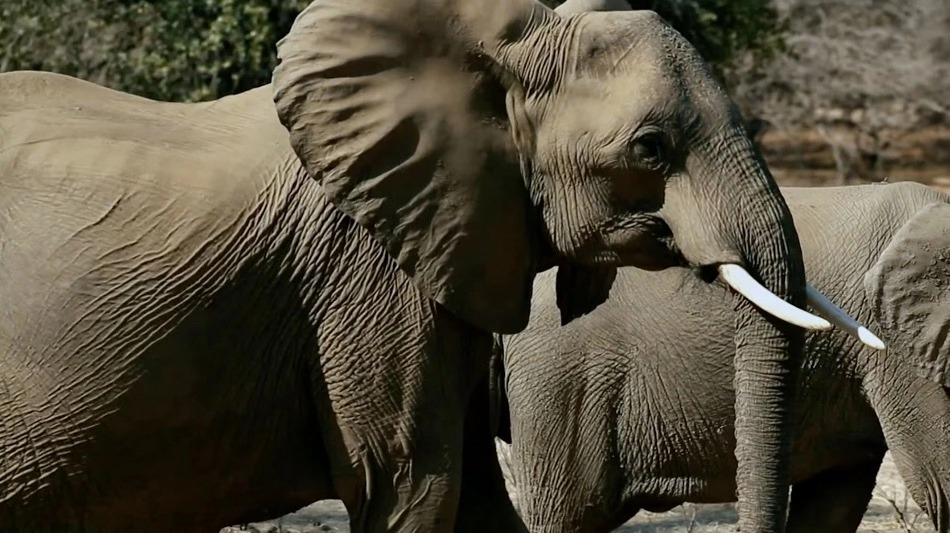 Together with Zhang and his volunteer peers, Niakomba finally spotted the elephant some 20 kilometers away from the point of departure. Luckily, the elephant was safe and sound.

This rescue operation took place in May 2018. By May 2019, the Sino-Zim Wildlife Foundation has initiated eight joint anti-poaching missions that involved 60 people since its establishment in 2015. The foundation echoed the Chinese government's position on wildlife protection and conservancy.

"The wildlife belongs to the entire world. We are saving such a beautiful place for the global community," Zhang said. 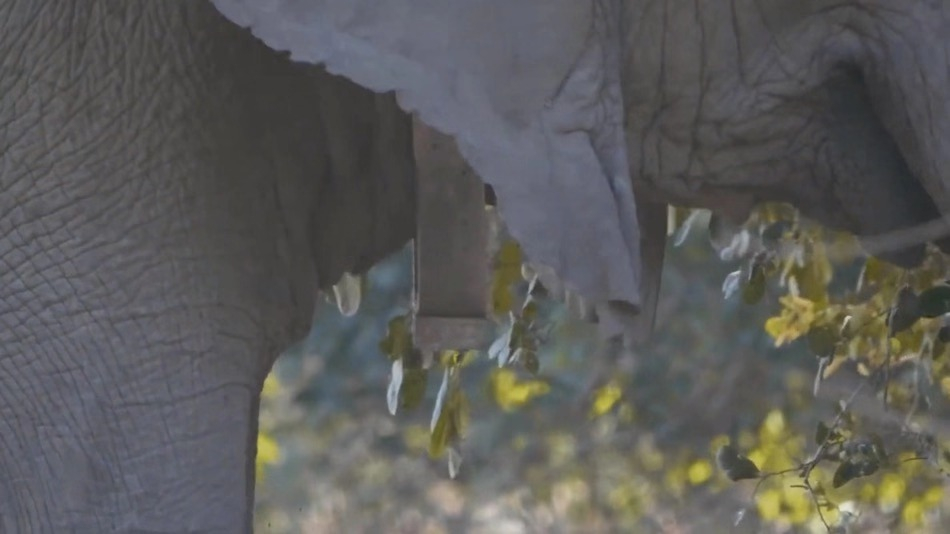 Today, the world is coping with an unprecedented spike in illegal wildlife trade. If no measures are taken, the African elephant, the largest land mammal on Earth that is the target of the illicit ivory trade, would be on the brink of functional extinction in the next 10 to 20 years.

On July 30, 2015, the United Nations adopted the first-ever resolution to fight smuggling of wild animals, titled "Resolution On Tackling Illicit Trafficking in Wildlife." All 193 UN member countries have committed to scaling up efforts to end poaching and illegal wildlife trade.

Two months later, both China and the U.S. promised to end their respective domestic ivory trades as part of the international contribution towards stopping poaching and saving elephants. 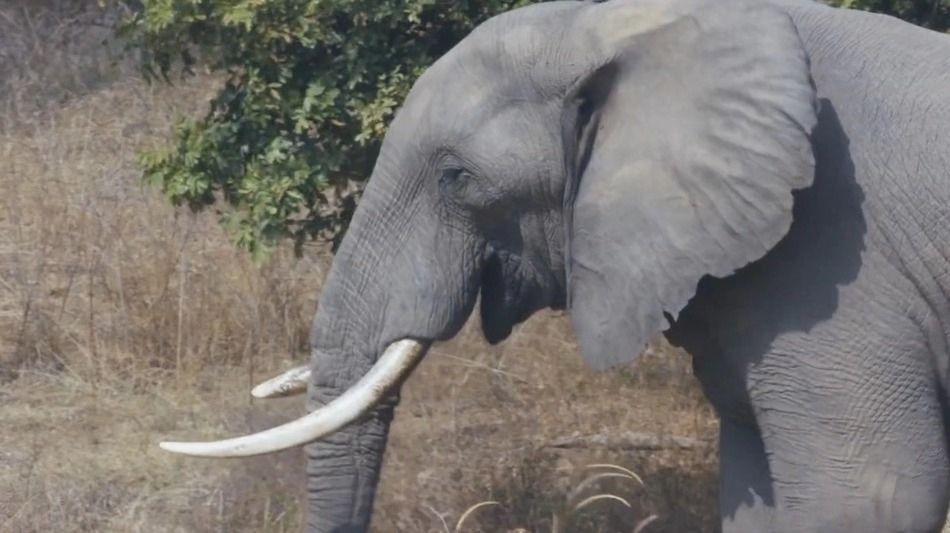 On December 30, 2016, China declared a complete ban on domestic ivory trade within a year.

"So the African elephant is not in the clear yet, but certainly the [poaching] crisis is now on the decline, and in some countries, the populations are rebounding, and that is very positive," Peter Knights, CEO of Wildaid, told CGTN.

Endangered species could become extinct 100 times faster than previously thought, scientists warned, adding that the Earth is likely to be amid the sixth mass extinction. Human activities, such as illegal poaching, habitat destruction and climate change, are all responsible for it. More importantly, halting biodiversity loss was inscribed on the list of UN 2030 Agenda for Sustainable Development.

"Seeing wildlife in Africa including elephants made me feel this is how our planet should be, and how life should be," said Wang Ke, a volunteer at the Zimbabwe Mana Pool National Park and also the founder of the Beijing Peaceland Foundation. "The beautiful creatures deserve to be protected at all costs."