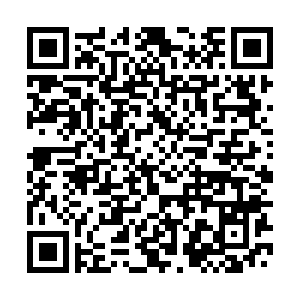 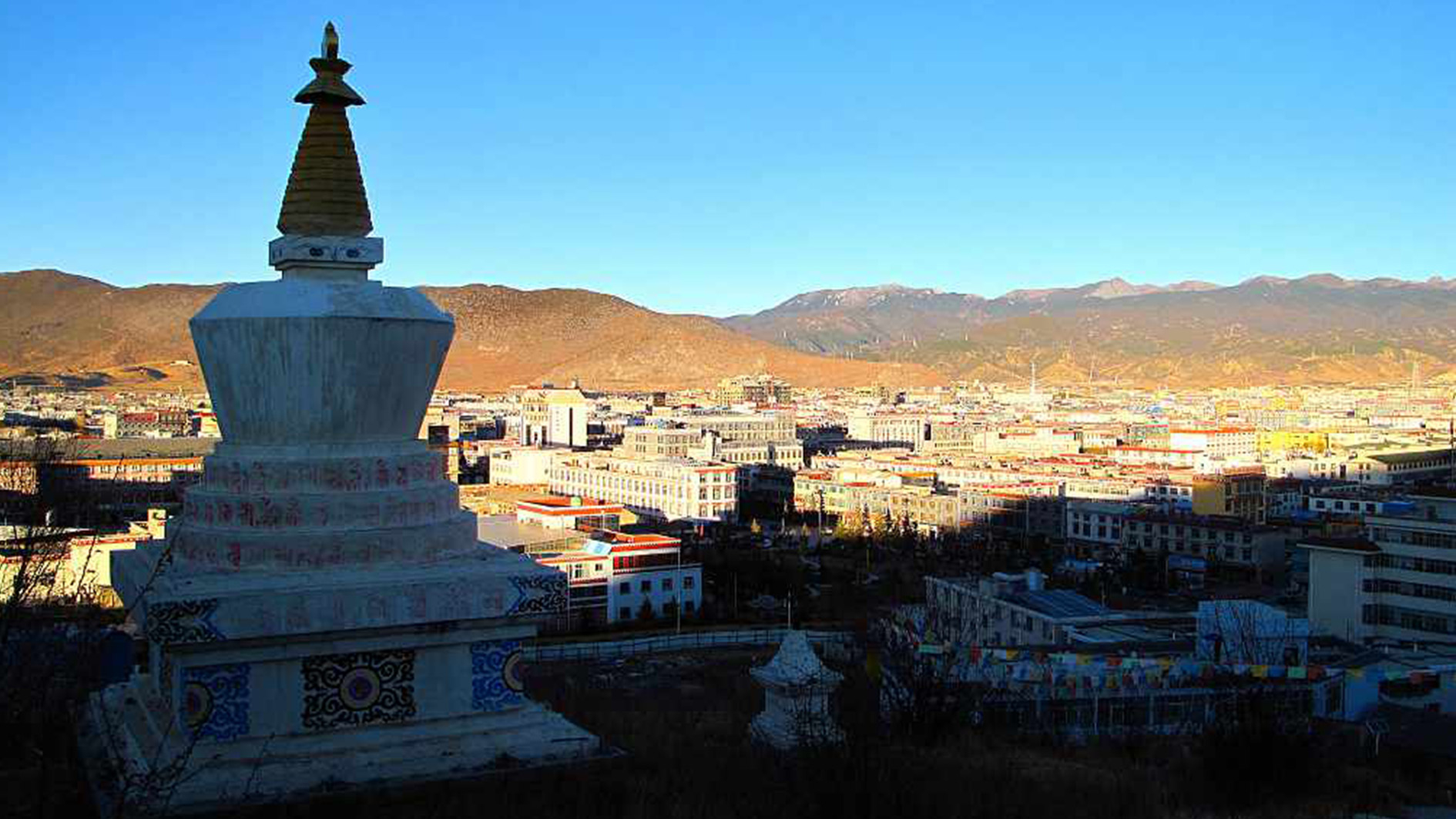 It may not be part of southern China's Greater Bay Area, but Yunnan Province offers its own kind of opportunities. Several projects are in the works that are expected to pay off in Yunnan, which shares a border with much of South and Southeast Asia. They are taking shape as the country prepares to mark the 70th anniversary of the founding of the People's Republic of China and align well with many of the State Council's latest goals.

Located in China's far southwest, Yunnan is a natural gateway to Southern and Southeastern Asia. At its many border crossings, the province has established comprehensive trade relations with neighboring countries, making efforts to take China's reform and opening up to new levels.

According to Ruan Chengfa, the governor of Yunnan, "The infrastructure channel connecting South Asia and Southeast Asia is taking shape. The domestic section of the China-Vietnam, China-Laos and China-Myanmar International Passage Highway has been fully opened." 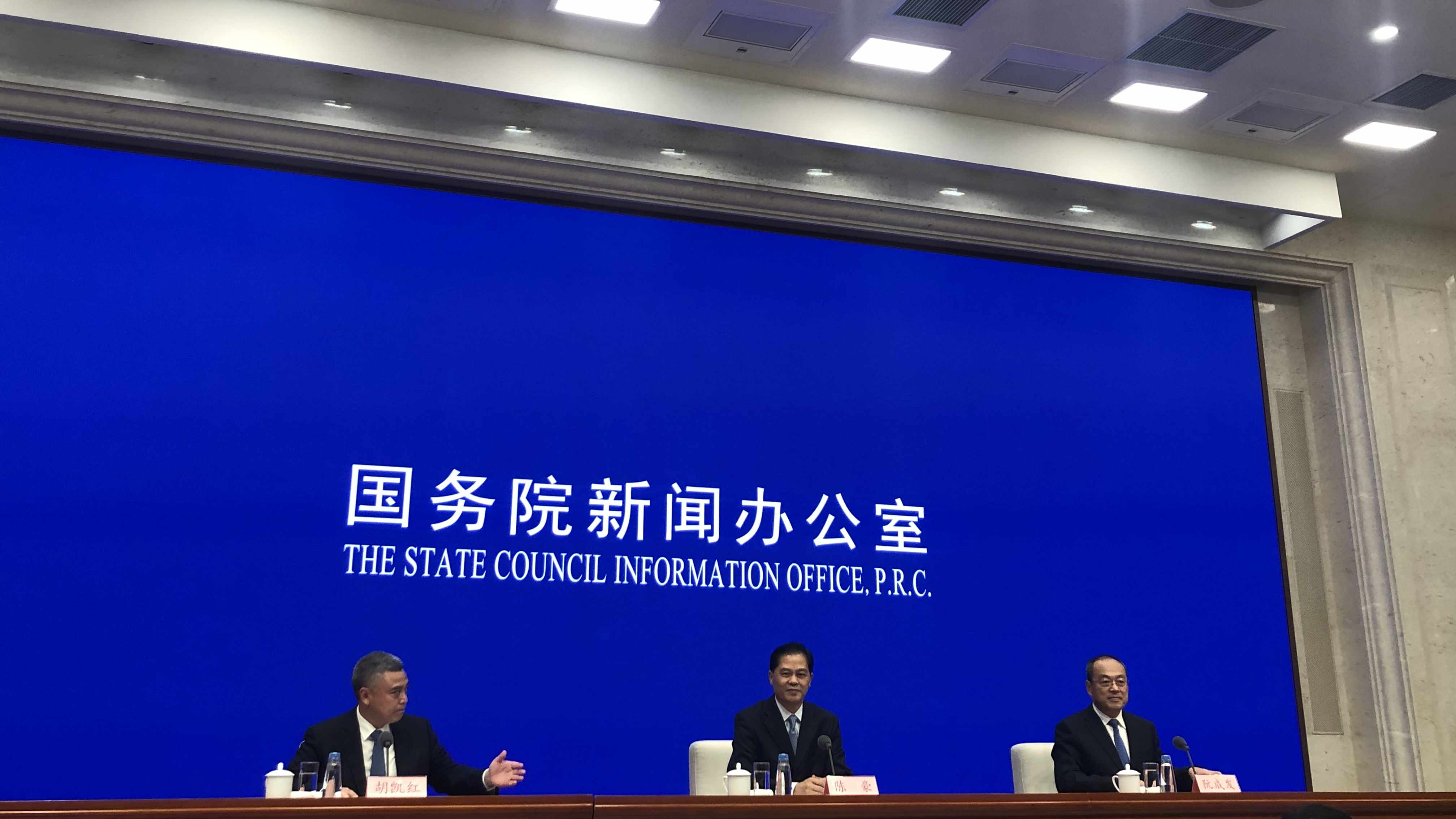 With the advancement of the Belt and Road Initiative, Yunnan has built a global economic system to boost international trade and investment. It has become more open with the help of better transportation infrastructure and a slew of cross-border cooperative projects.

According to Chen Hao, Communist Party secretary of Yunnan Province, "The Initiative has helped us strengthen international exchange and cooperation, like with the economic corridors with Vietnam, Myanmar and Laos. And the China-South Asia Expo has provided a great platform to attract more foreign business to invest in Yunnan."

The province is also accelerating industrial upgrades to develop a high-quality economy. Massive opportunities in sectors like green energy resources, agriculture, health, tourism and digital technologies have been reached. The Chinese government encourages its foreign counterparts to make greater efforts to maximize opportunities brought about by regional cooperation and connectivity.