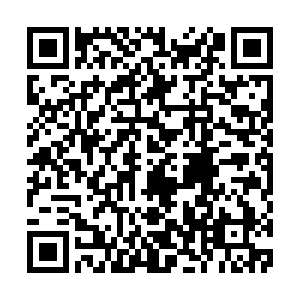 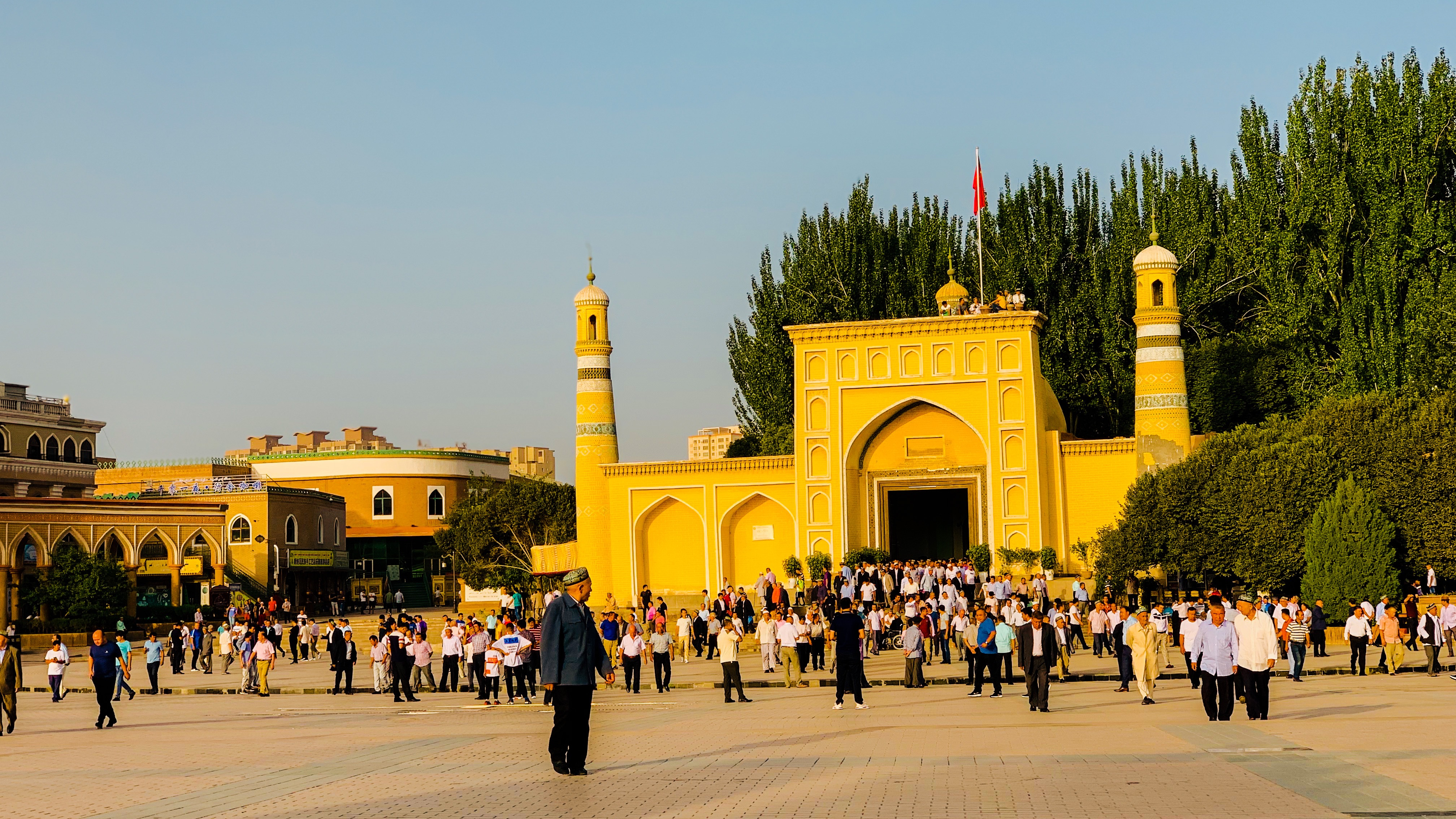 The Corban Festival, also known as Eid al-Adha and the Sacrifice Festival, is celebrated by people from many of Xinjiang's ethnic groups.

Bahargul Asat got up very early to prepare for the celebration in the traditional Kazak yurts on the fertile grassland in Narat, Xinjiang Uygur Autonomous Region, on Sunday. Bahargul said she was making a grand effort to show the guests how people from the Kazak ethnic group celebrate one of the most important Islamic festivals of the year in style.

The festival kicked off after people completed their morning prayers on Sunday at mosques around Xinjiang. The slaughtering of sheep as a sacrifice is an essential part of the celebration.

Dubbed "grassland in the sky" for its altitude, Narat, partly surrounded by the Tianshan Mountains on three sides in the Ili Kazak autonomous prefecture, has become one of the top tourist spots in Xinjiang. Besides carrying on the tradition of raising livestock on the grassland, some local Kazaks, including Bahargul, also decided to start their own tourism-related businesses.

Bahargul set up a cooperative with other herdsmen providing yurts as guesthouses in 2014 so they can provide standardized and quality services for the tourists. Now the cooperative owns 40 yurts, which were fully booked on Sunday, she said.

"The yurt cooperative is also a good platform to promote the Kazak culture," she said.

The Corban Festival is a three-day public holiday for people of all ethnicities in Xinjiang. A total of 157 trains have been added to ease public transportation during the festival, according to China Railway Urumqi Group.