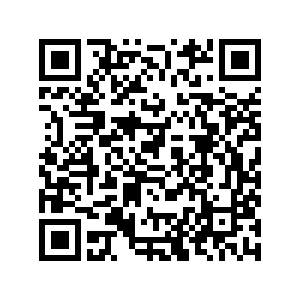 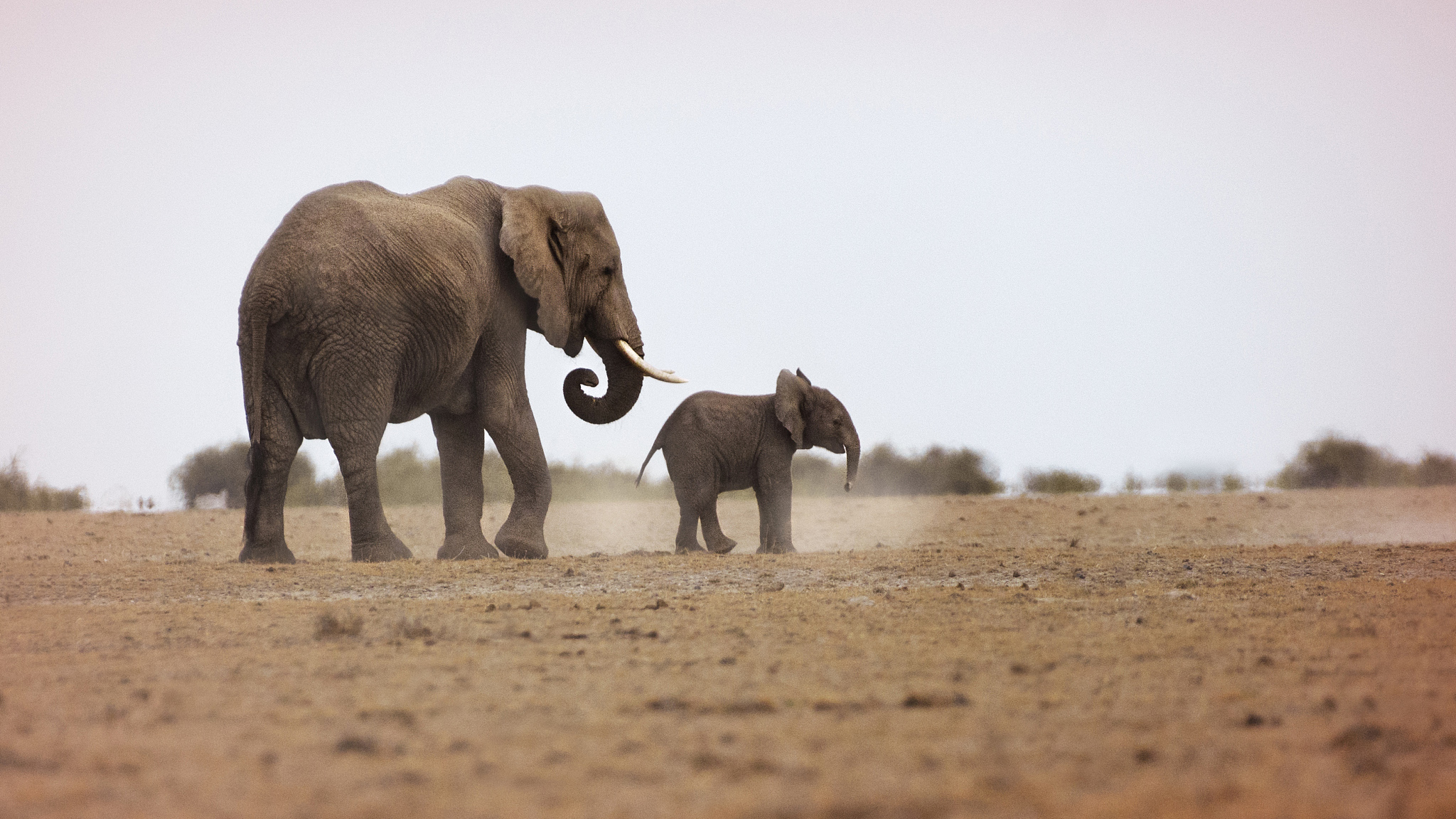 Several countries in East Asia are fighting against the illegal ivory trade. China banned ivory trade in 2017. The move was praised as a major sign of progress for the world's biggest ivory market. Under Chinese law, offenders can face a maximum life term in prison, depending on the value of the ivory trafficked. Elsewhere, seven countries in Southeast Asia are signatories to the Convention on International Trade in Endangered Species of Wild Fauna and Flora, known as CITES. They include Vietnam, where there's also demand for ivory.