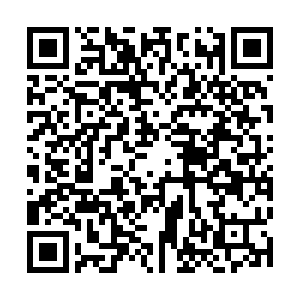 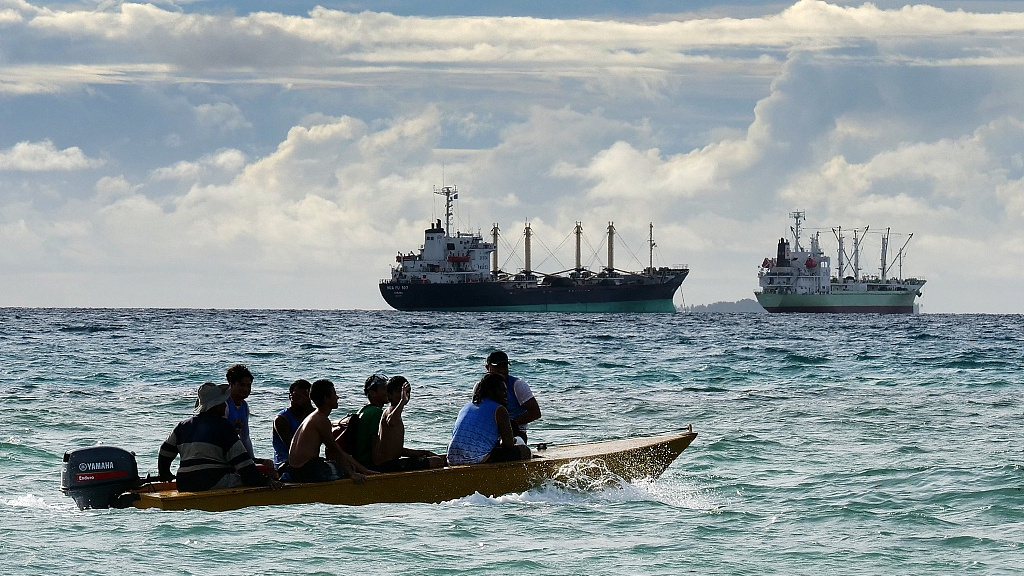 Morrison committed 500 million Australian dollars (337.5 million U.S. dollars) over five years from 2020 to the initiative, saying that his government recognized the specific challenges posed to the Pacific by climate change.

He said in a statement that the full details of the package would be revealed when he attends a Leaders Meeting of the Pacific Islands Forum (PIF) in Tuvalu this week.

"The Pacific is our home, which we share as a family of nations. We're here to work with our Pacific partners to confront the potential challenges they face in the years ahead," the PM said in a statement.

"The 500 million AUD we're investing for the Pacific's renewable energy and its climate change and disaster resilience builds on the 300 million AUD (202.5 million USD) for 2016-2020. This highlights our commitment to not just meeting our emissions reduction obligations at home but supporting our neighbors and friends," he said. 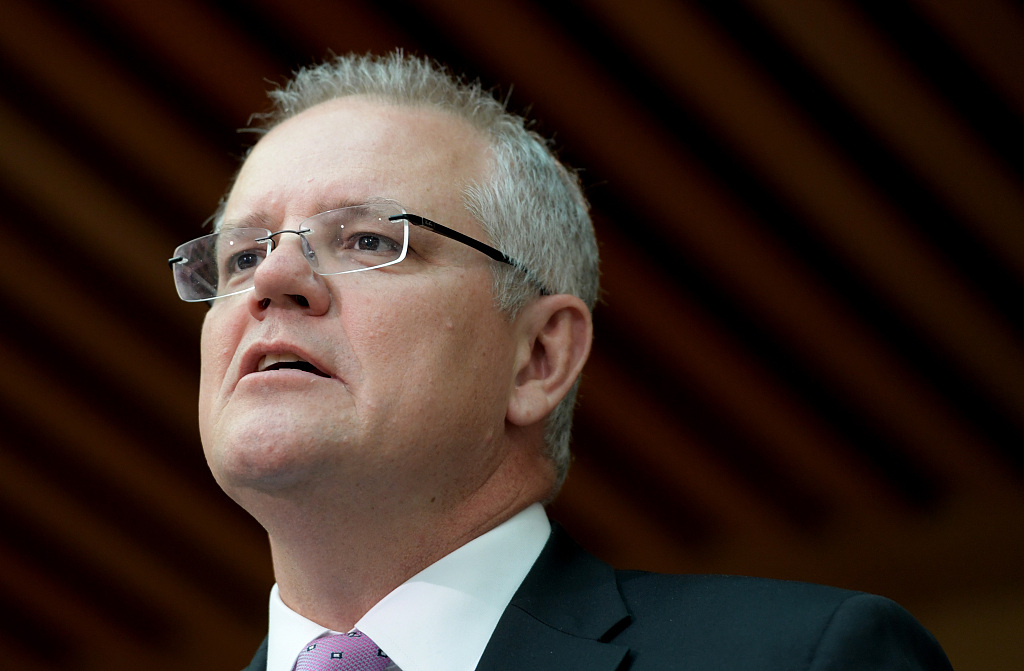 It came one day after Fijian Prime Minister Frank Bainimarama called on Australia to end its reliance on coal, describing climate change an "existential threat" to island nations, according to The Australian report.

"The funding will continue projects that have meant school children can be safer in their school buildings, farmers and business people can have more assured access to markets and households can have cheaper and more reliable renewable energy," she said.

Bainimarama on Monday urged the leaders of the Pacific island countries to work together to deal with the climate change which is believed to be the biggest threat especially for the Pacific region. 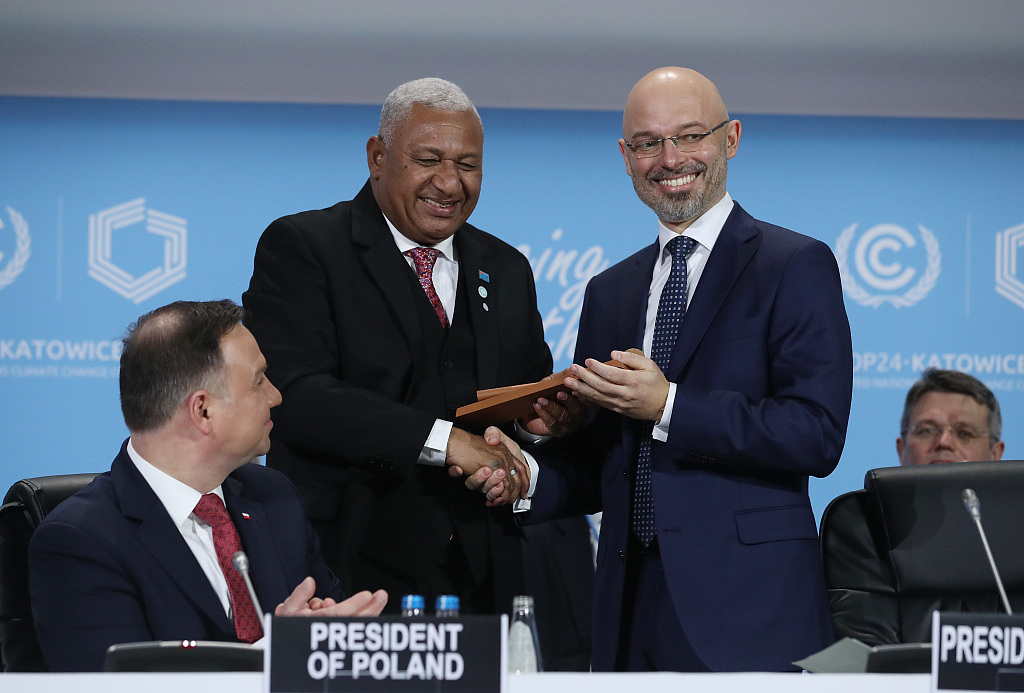 "We need greater cohesion and greater resolve in our collective response to the climate threat and the threat to our oceans, on which so many of our people depend for food and their livelihoods. And I ask my fellow Pacific Island leaders to support a collective approach on the part of us all that is ambitious, holistic and achievable," he said ahead of the PIF Leaders Meeting with the theme "Securing our Future in the Pacific."

"We gather here in one of the most climate-vulnerable nations on Earth to issue an impassioned plea to the world to finally confront the most important challenge of our age – a more decisive and more ambitious collective response to the threat of climate change," Fiji's prime minister said.

Founded in 1971 with 18 members, the PIF aims to enhance cooperation between countries and territories of the Pacific region.