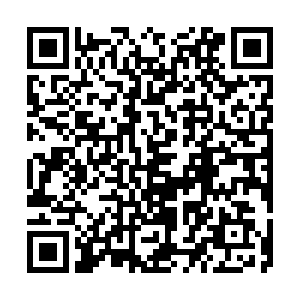 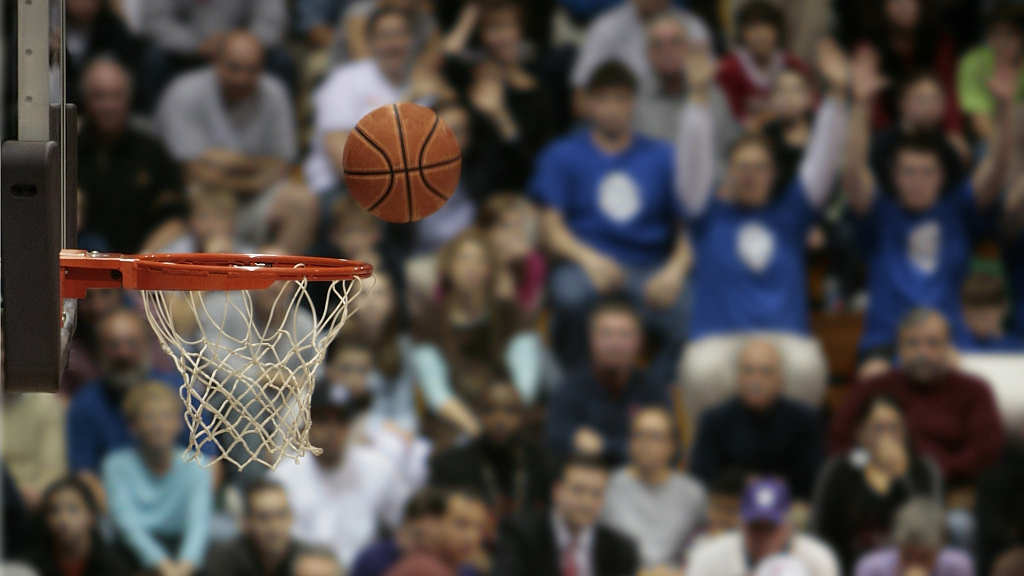 Beijing Haidian's Under-18 women's basketballers won over Ma'anshan 83-64 at the U18 sports school tournament of the ongoing 2nd China Youth Games in Taiyuan, north China's Shanxi Province, on Monday.

Only six players from Haidian scored in the game, while five of them grabbed two digits. Two of the five starters didn't even rest during the match.

Representing the Chinese women's basketball powerhouses in Beijing, the Haidian team led the game 40-33 in the first half, with insider player Li Meitong pocketing 15 points and 10 rebounds throughout the game and helping Haidian hold a 12-point-advantage before the fourth period.

In the last few minutes, Ma'anshan used a full-court press tactic, but the rival side beat the tactic quickly as bench players of Haidian were sent on the court in the last two minutes, locking the win 83-64.

With the victory, Haidian stayed undefeated and on top of their group at the Shanxi tournament, while Jiangsu Xianlin smashed Guangxi 80-47 and Baotou edged Chengmai 66-60 in the other Group B games on Monday.

Urumqi, who suffered a defeat on Sunday, came back from 38-34 down to beat Hebei Hengshui 77-68 in their second Group A match, though they only had 41.2-percent accuracy for free throws.

The Xinjiang team had a 6-0 spurt in the third quarter. Hengshui even narrowed the gap to one point in the final quarter before Urumqi's point guard Zhang Libin, who had 27 points and nine rebounds in the game, buried a three-pointer.