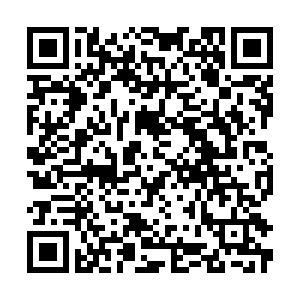 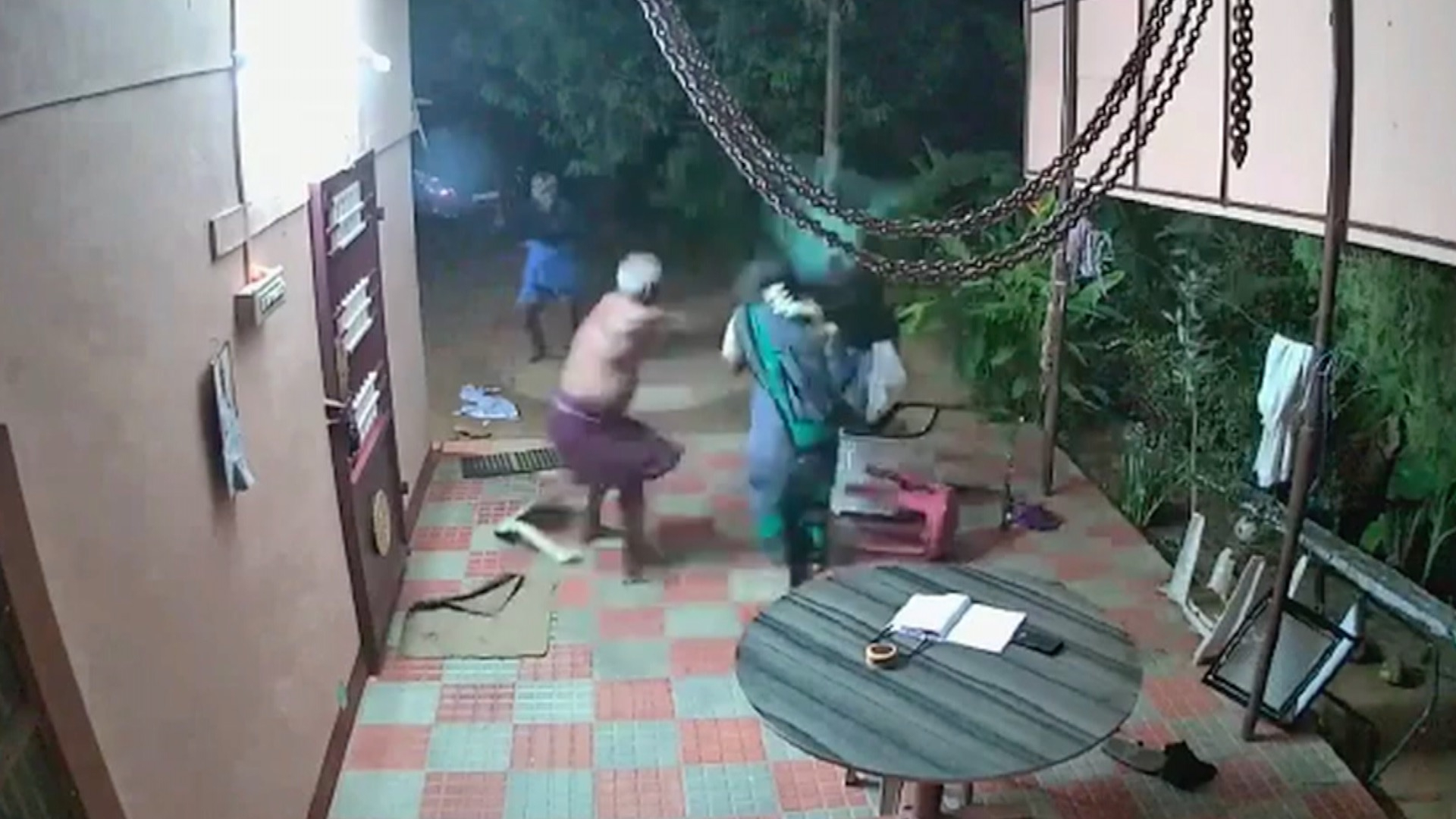 This is the moment an elderly man and his wife fight off two armed robbers, who tried to strangle him. Shanmugavel, 75, was sitting outside his farmhouse at Kadayam in southern India on August 11. As he resisted and tried to free himself from the man, his wife Senthamarai, 68, came out, hearing the commotion. Though the men were wielding machetes, the couple threw chairs and other objects at them and forced them to retreat. The couple sustained only minor injuries.