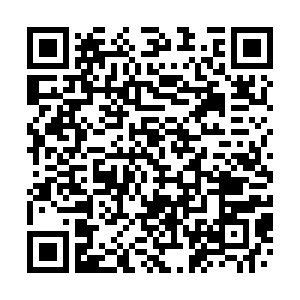 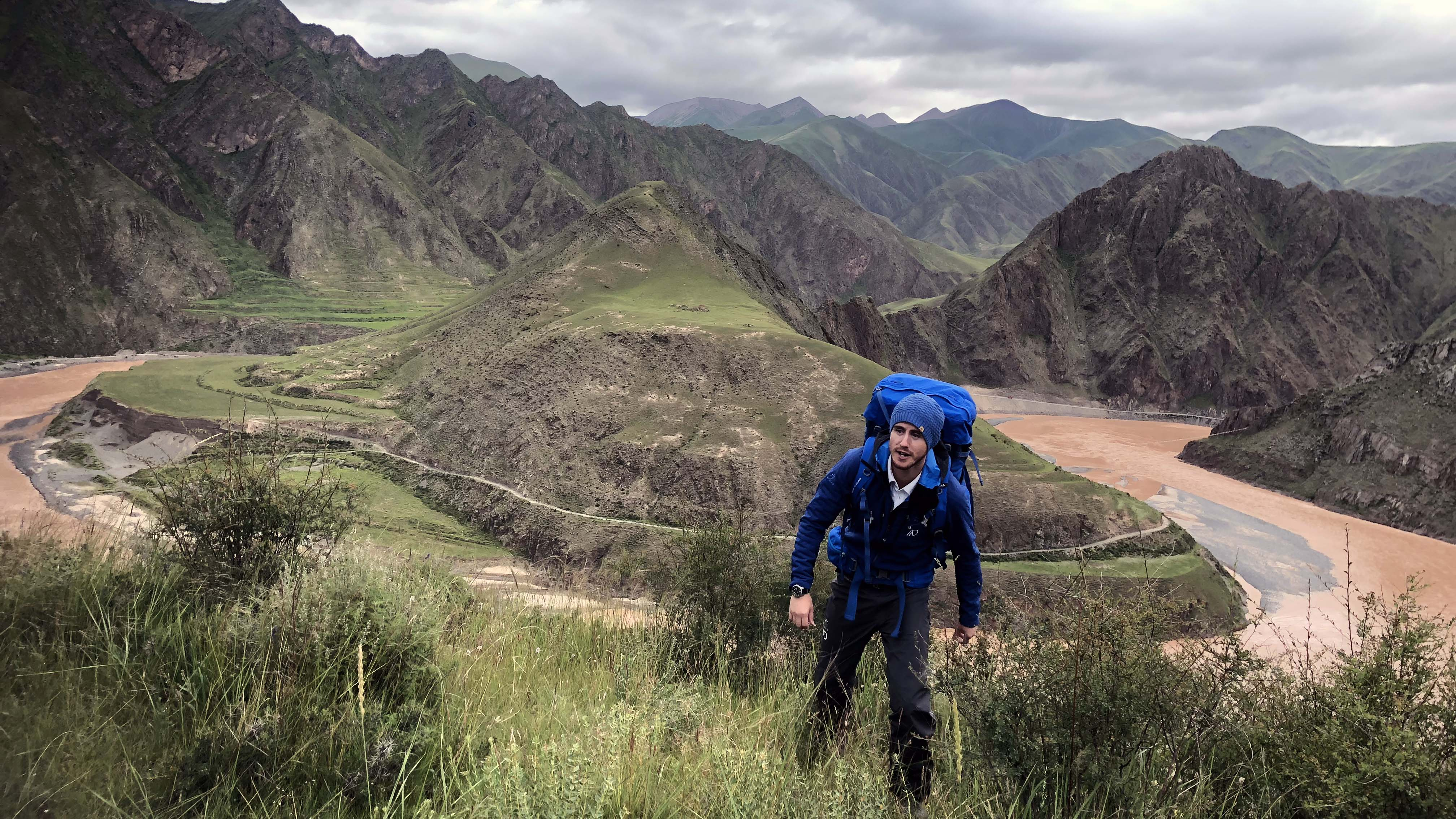 The British adventurer and extreme athlete Ash Dykes arrived in Shanghai on Monday afternoon, finishing the 350-day and 6,400-kilometer-long journey to become the first person in the world to walk the entire length of China's Yangtze River.

Dykes's journey began from on the Tibetan Plateau last August. Wild animals and extreme weather complicated the daily journey of about 50 kilometers. When talking about the trek, Dykes told CGTN that he and his team members were even followed by wolves for a couple of days, and were told by locals that there were bears coming out of the mountains to search for food. 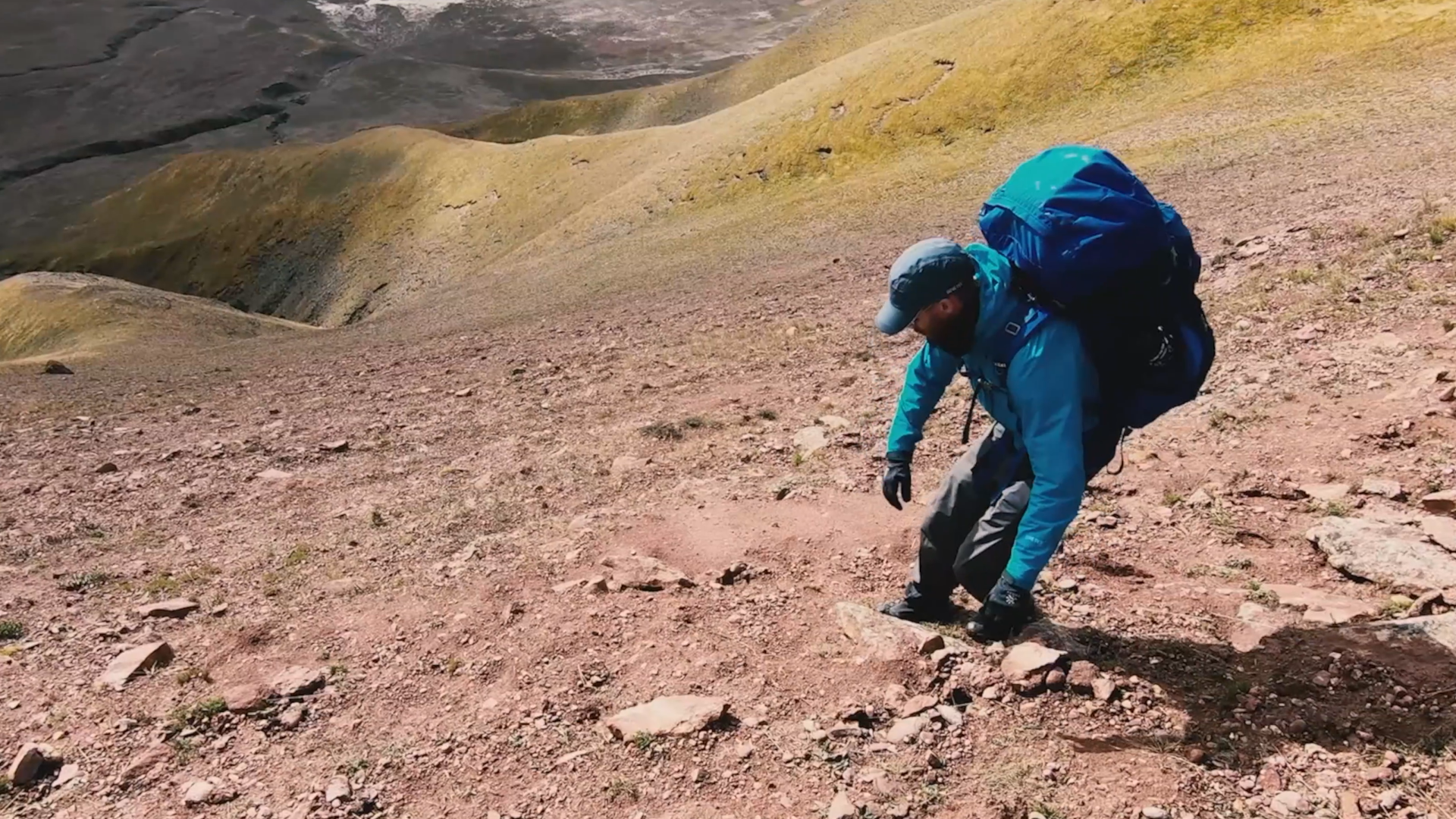 The trek wasn't easy, especially not the first half. /CGTN photo

The trek wasn't easy, especially not the first half. /CGTN photo

Dykes says he did not initially intend for the journey to be a personal achievement, but also to raise awareness about China's biodiversity and environmental protection. However, after finishing the whole trek, he felt he achieved more than that.

He told CGTN that one highlight of this journey is sharing the beauty of China. When he posted the pictures on social media, many people in Western countries were shocked, asking him, "Is this real China?" 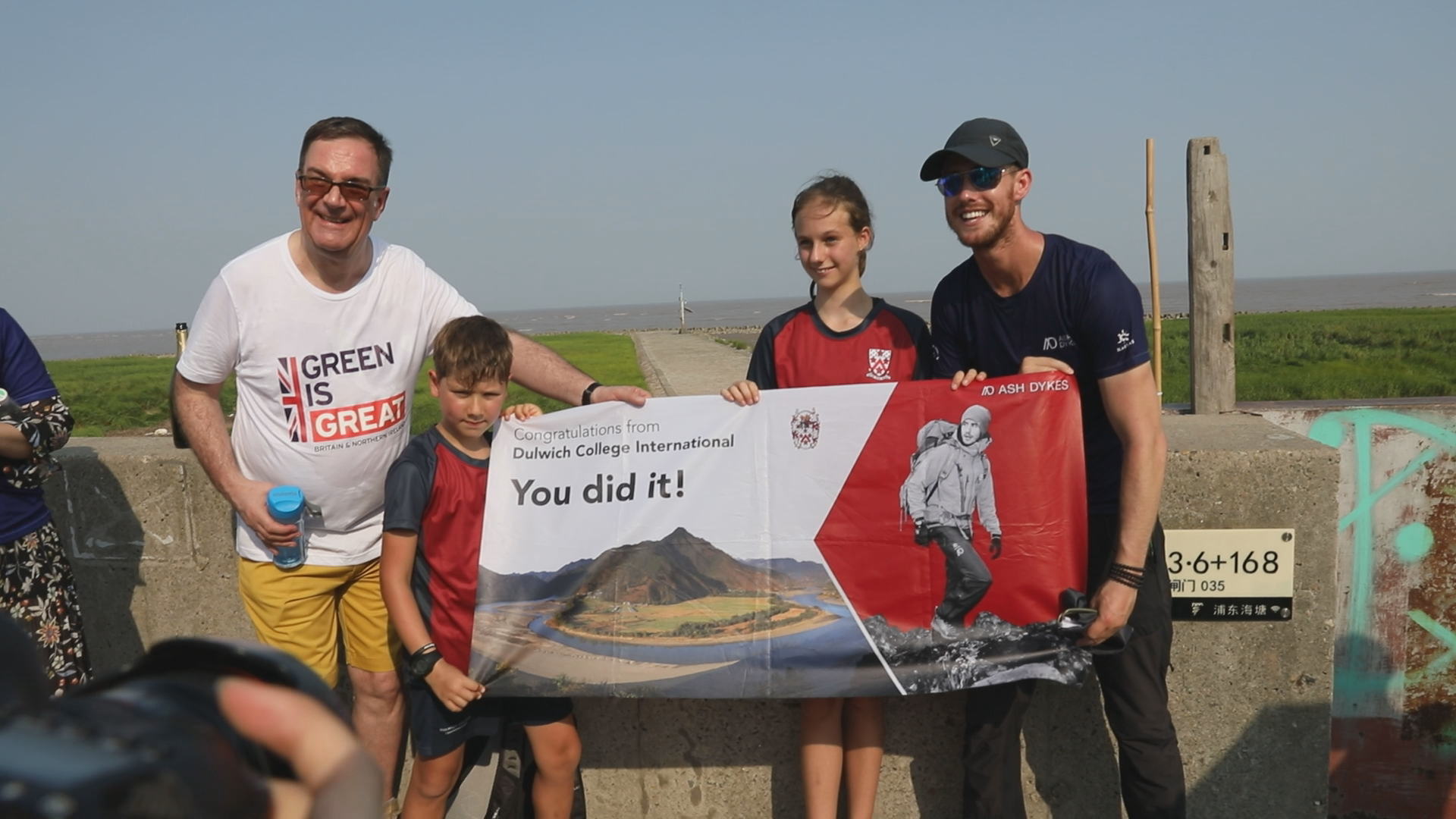 Now, having achieved his own triple crown at 28, Dykes hopes to explore more of China. /CGTN photo

Now, having achieved his own triple crown at 28, Dykes hopes to explore more of China. /CGTN photo

Dykes already has three world firsts to his name. In addition to the record for the Yangtze River trek, Dykes, at the age of 24, became the first to walk across Mongolia, and two years later walked through the African island nation of Madagascar.

Dykes is always on the road. He told CGTN that he likes to continue working with his professional team to try to do more in China, and the trek is just a beginning. Meanwhile, he encourages people to believe in themselves and in what they're doing.