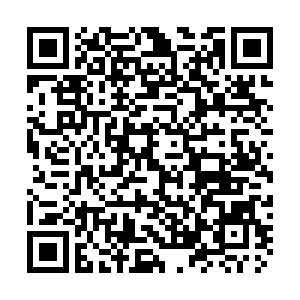 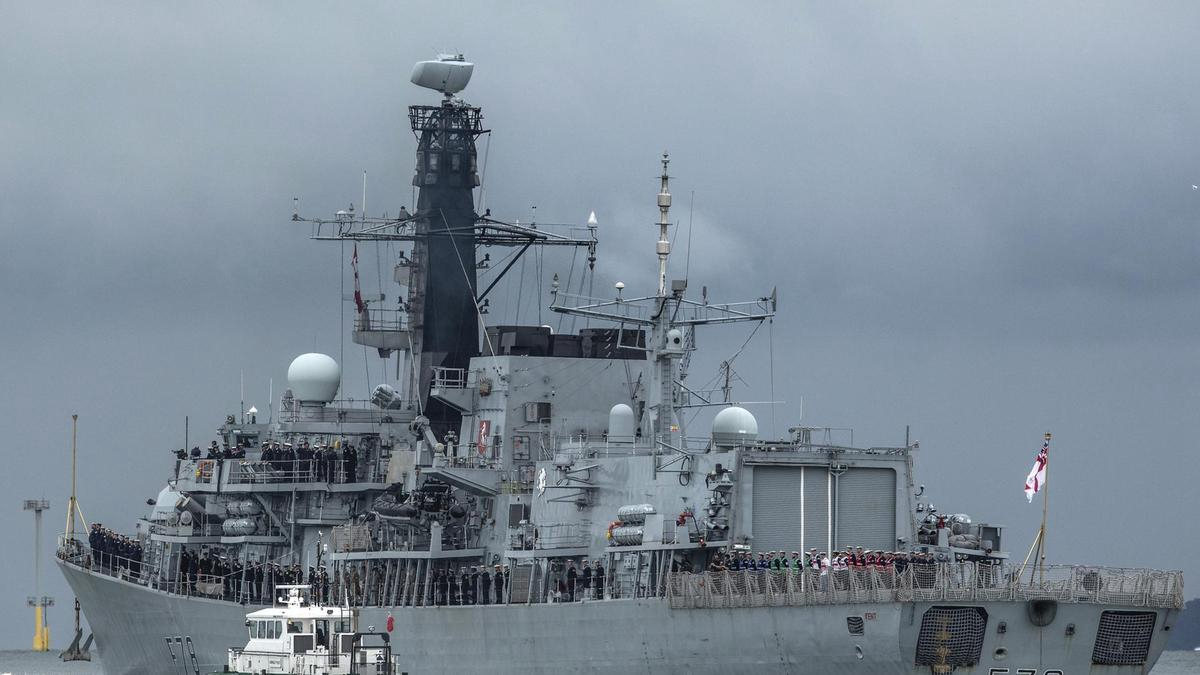 British warship HMS Kent has set sail for the Gulf to join a U.S.-led mission protecting commercial shipping vessels in the region amid heightened political tension between the U.S. and Iran.

Britain is the only country to have joined the U.S. in a maritime security mission in the Gulf to protect merchant vessels. Germany and France have balked.

The escort comes after Iran seized a British oil tanker in the Strait of Hormuz in retaliation to the seizure of an Iranian vessel by British marines on July 4, which the UK claimed is suspected of smuggling oil to Syria, off the coast of Gibraltar.

"Our focus in the Gulf remains firmly one of de-escalating the current tensions," said Andy Brown, the ship's commanding officer.

"But we are committed to upholding freedom of navigation and reassuring international shipping, which this deployment on operations aims to do."

The deployment was first announced last month and will see the Kent relieve the Duncan, which is already working in the region.