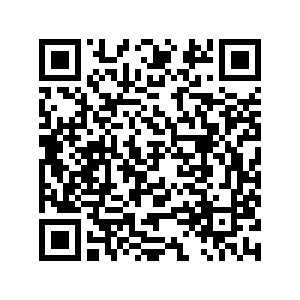 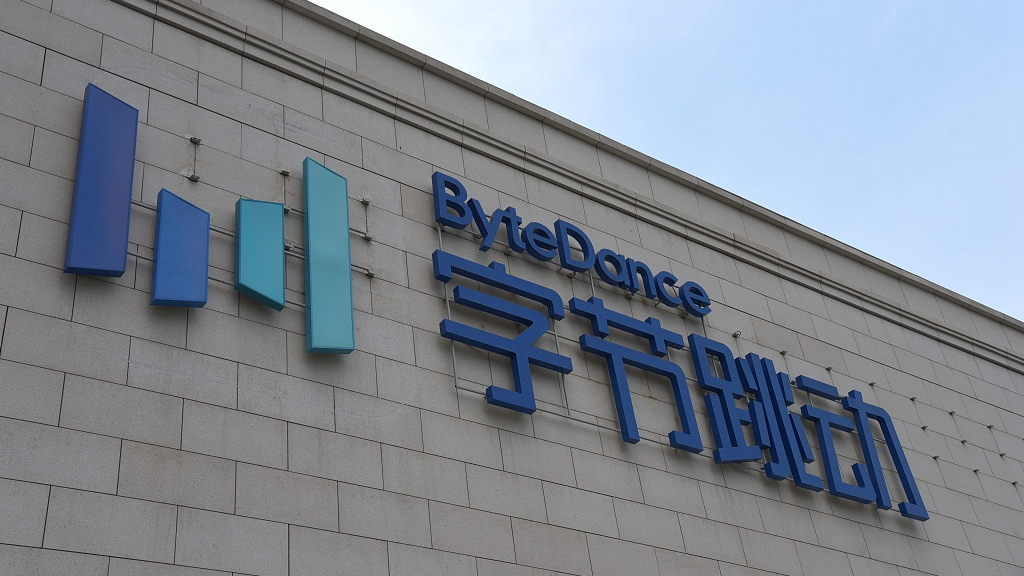 ByteDance, the fast-growing Chinese unicorn behind the popular short video app TikTok and news aggregator Toutiao, has further expanded its business map by launching a new search engine in China, challenging Baidu's dominance in the sector.

The domain for the new search engine, Toutiao Search, sits within the company’s flagship product Toutiao.

The company said on social media last month it was looking to hire people to work with its search engine team, and had hired technical experts from Google, Baidu and Bing.

It said the search engine would offer content from ByteDance-owned apps, including Toutiao and the Chinese version of TikTok, as well as the wider web.

Screenshot of the Toutiao search engine.

Screenshot of the Toutiao search engine.

Baidu has been the dominant search engine in China since 2010, when U.S. search engine giant Google retreated from the Chinese market.

In 2018, it accounted for 66 percent of desktop searches and 71 percent of mobile searches in China, according to market researcher StatCounter.

The search giant, which reported its first quarterly loss in May since its 2018 initial public offering, has shrugged off the threat from ByteDance.

"We have estimated that there are about two new players emerging in the search engine market each year,” Ping Xiaoli, general manager of Baidu App, told reporters last week when asked about Bytedance’s search engine.

"We have been dominating the market over the past two decades,” Ping added.

ByteDance was valued at 78 billion U.S. dollars in its last financing round in 2018, according to sources familiar with the matter.

According to the latest data released by the company, its Chinese version of TikTok has over 320 million daily active users (DAU), and altogether its products have more than 700 million DAUs in China and 1.5 billion worldwide.

It is also moving into work-place messaging and music streaming, competing with Tencent Holdings and other Chinese tech firms.