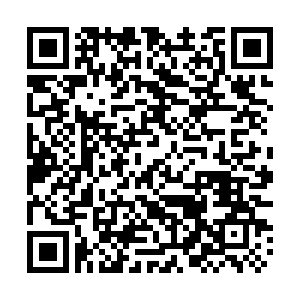 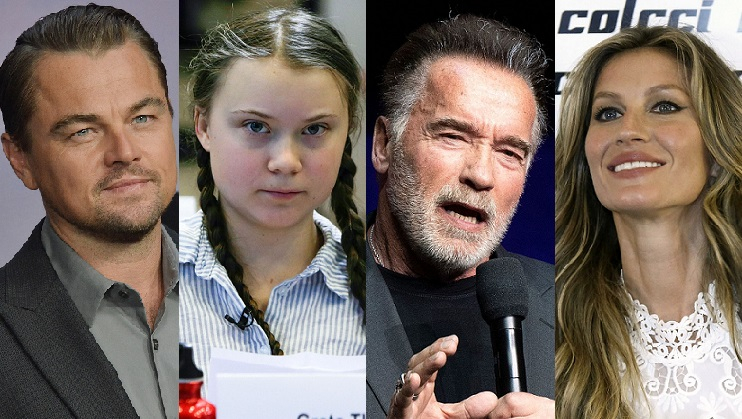 Swedish teenage activist Greta Thunberg is due to embark on a two-week trip aboard a solar-powered boat on Wednesday as she heads to the U.S. for climate crisis conferences. The 16-year-old notoriously refuses to fly and usually travels around Europe by train.

Plenty of other big names have associated themselves with the fight against climate change in recent years, from actors Leonardo DiCaprio and Sean Penn, to former California governor Arnold Schwarzenegger and supermodel Gisele Bundchen.

But while talking up the dangers of carbon emissions and melting ice caps, they have traveled the world via private jets and yachts. So are celebrities helping or harming the environment?

Roughing it for the environment

Thunberg announced last month that she had found an alternative to gas-guzzling planes and cruise ships to cross the Atlantic.

One of the most high-profile climate campaigners at the moment, she is due to attend the UN Climate Action Summit in New York in September as well as the COP25 conference in Santiago, Chile in December.

The teenager refuses to fly "because of the enormous climate impact of aviation," and cruise ships, which are equally polluting, are also not an option. 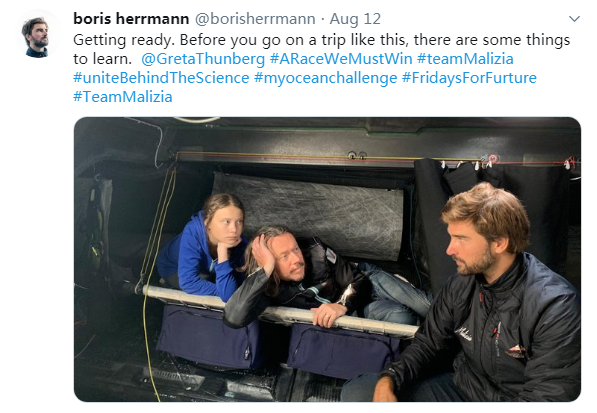 She will now be traveling to New York on board a racing yacht, Malizia II, which is powered entirely by solar panels and hydro-generators, making the crossing "fully emission free," according to the crew.

"The boat's interior is characterized by lack of comfort. Greta and her team are fully aware of the living conditions to be expected on board," they added.

This is a far cry from the luxurious modes of transportation favored by some of her fellow campaigners.

Climate change meetings have multiplied as the issue has grown into an emergency.

UN Climate Change Conferences – also known as COP – are held yearly in a different city around the globe. These are different from the annual UN Climate Action Summit, backed by the UN Environment Programme.

Hollywood celebrities, tech entrepreneurs and billionaires lend visibility to these and a myriad other smaller conventions, prompting more media coverage of the issue and attracting donors. 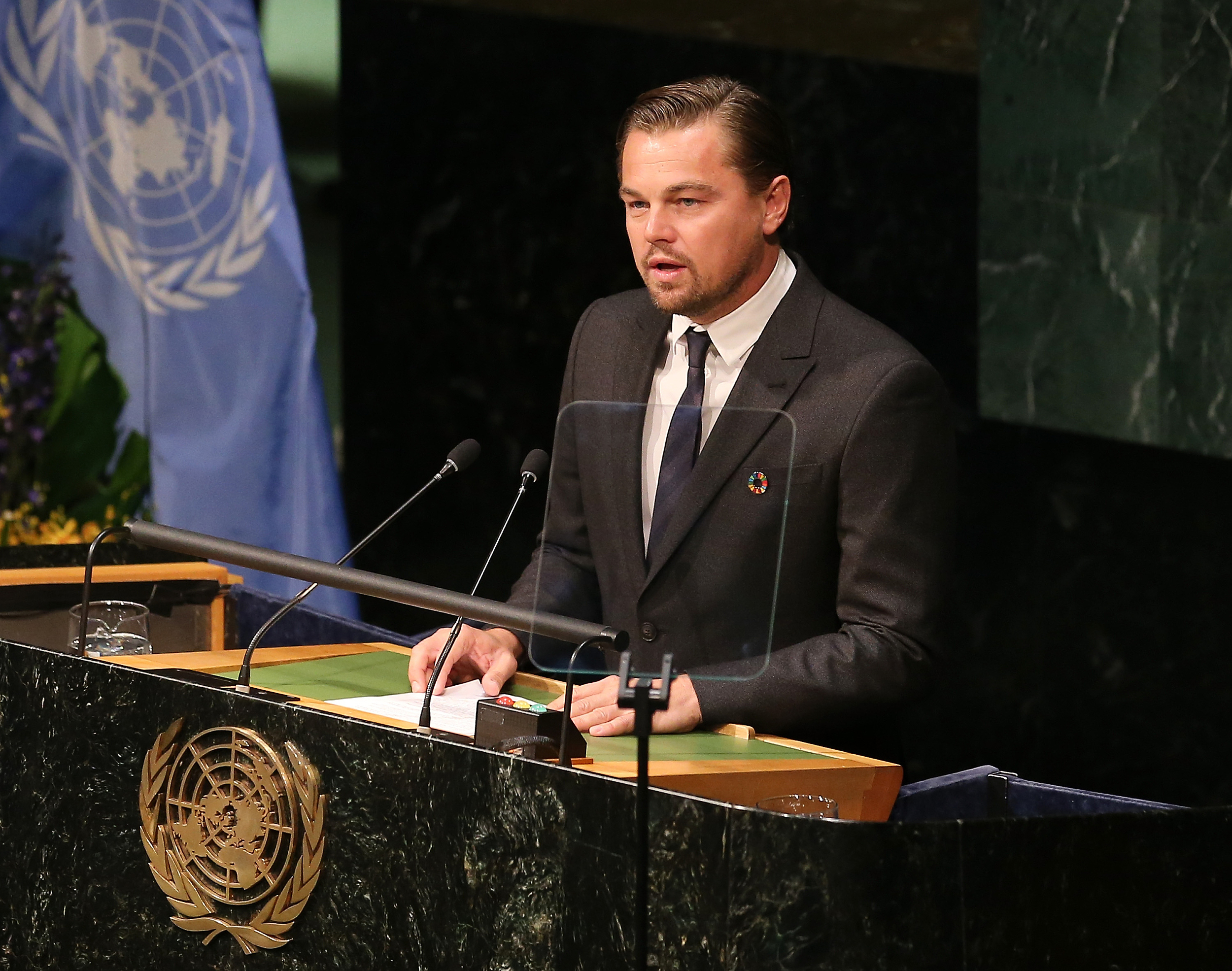 Their participation is not just a marketing ploy: DiCaprio has long campaigned for the environment and used his Oscar acceptance speech to urge people to "stop procrastinating" and take action against climate change. Schwarzenegger pushed through environmental legislation as California governor. Bundchen is a UN Environment goodwill ambassador.

Yet, their presence at these conferences – hundreds or thousands of miles from their home or place of work – often means them flying in specially for a day or two, via private or commercial jet, burning thousands of gallons of fossil fuel and leaving a massive carbon footprint.

Palermo airport tweeted that it was expecting 114 private jets in the days before and after Google Camp. 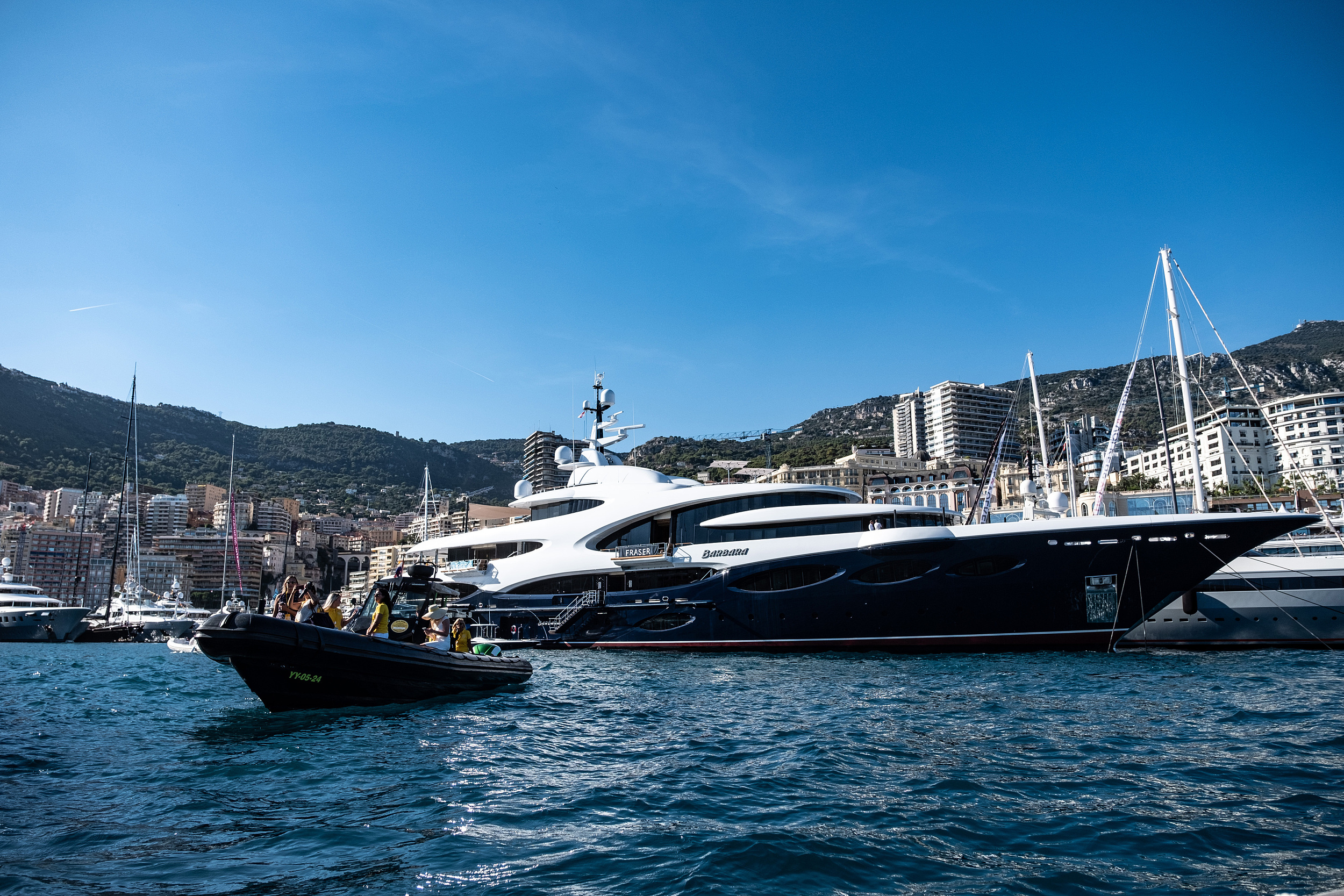 The New York Post estimated this would release some 784 tons of CO2 emissions into the air. As a comparison, a New York-London return flight in economy class produces around one ton of emissions per person.

"Of all the ways to combat climate change, inviting a ton of movie stars to Sicily doesn't exactly sound like the most efficient," The Times commented.

On social media, people called the move "hypocritical" and "counterintuitive."

"Are these folks going to push for a global law to be passed to ban use of private jets and polluting mega yachts?" asked Twitter user @mazzenilsson.

Meanwhile, another pet project of DiCaprio's, an eco-resort in Belize, has also experienced local pushback.

The luxury vacation destination, due to open next year, will help restore the island's damaged ecosystem, DiCaprio has said.

Environmental groups and experts, however, have questioned whether such a project can really be environmentally friendly. Building an "exclusive resort for the wealthy" on an uninhabited island "isn't the answer" to climate change, biodiversity and pollution, Blue Planet Society noted in a tweet.