China, Japan should join hands to bring more vitality to the world 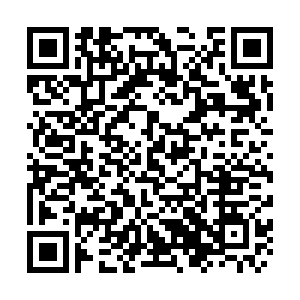 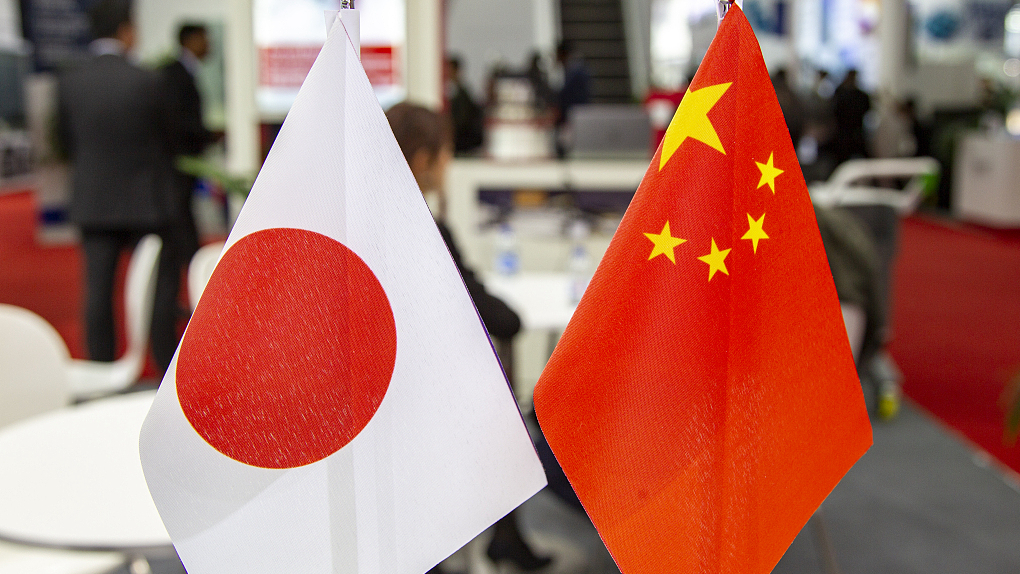 Editor's note: This article was first published by China Plus on August 12, 2019. This article does not nessarily reflect the views of CGTN.

China and Japan resumed strategic talks over the weekend after a seven-year freeze. Both sides agreed to push forward the consensus reached between President Xi Jinping and Prime Minister Shinzo Abe at the G20 Osaka Summit in June. The latest development provides evidence that Sino-Japanese relations, which had gone through twists and turns over the past few years, are showing signs of warming, sending positive signals to the rest of the world.

The China-Japan strategic talks, held between May 2005 and June 2012, helped promote political trust and a strategic relationship of mutual benefit between the two neighbors. The dialogue was suspended after the two countries became mired in a dispute over China's uninhabited Diaoyu Islands in the East China Sea.

But the two countries have appreciated the necessity of resuming the talks as both have come under great pressure from the United States which is provoking trade frictions worldwide, posing enormous challenges to global growth.

As the two biggest economies in Asia, China and Japan share a need to maintain multilateralism and free trade in the region. In the meantime, the two neighbors are highly complementary economically. China has been Japan's biggest trading partner since 2007. Japan has been a leading investor in China. As of the end of last year, Japan's total investment in China amounted to almost 112 billion U.S. dollars, ranking as China's largest source of foreign investment.

Last year marked the 40th anniversary of the signing of the Treaty of Peace and Friendship between the two countries. The first official visit to Japan by a Chinese premier in eight years and the subsequent visit to China by his Japanese counterpart symbolized that bilateral ties were returning to the right track. In June this year, during their meeting in Osaka, President Xi and Prime Minister Abe reached a ten-point consensus, clarifying the course of future bilateral relations. 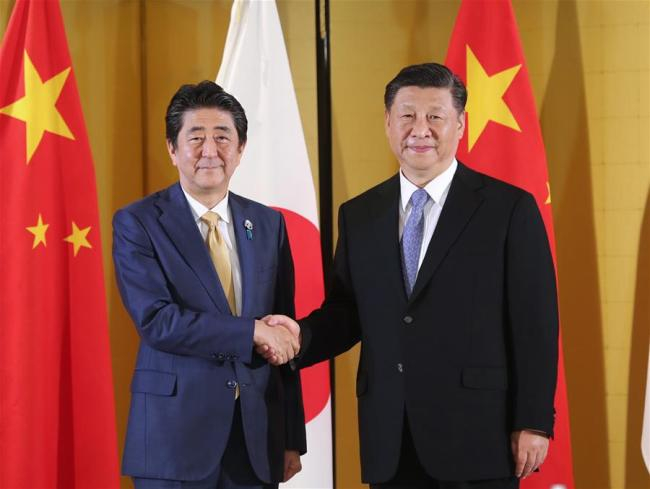 The resumption of the strategic talks aims to implement the consensus, the key to which lies in enhancing mutual political trust and improving cooperation in such sectors as science and technology, intellectual property protection, trade and investment, medical care, eldercare, tourism, energy conservation and environmental protection.

Both sides should also take the opportunity of the 2019 China-Japan Youth Exchange Promotion Year to encourage closer people-to-people ties. As the world's second and third-largest economies, China and Japan can also make the Belt and Road Initiative and the China-Japan-South Korea Free Trade Area new platforms to promote free trade and multilateral systems so as to maintain world peace and facilitate common development around the world.

That said, there are still some sticking points between the two neighbors. U.S. Defense Secretary Mark Esper said during his recent visit to the Asia-Pacific region that he favors placing ground-launched, intermediate-range missiles in Asia in a matter of months. As a key ally of the United States in the region, Japan would cause trouble to regional stability and pose greater risks to itself if it accepted Washington‘s request.

Beijing and Tokyo need to keep their Osaka consensus in mind, properly handle sensitive issues, and manage their disparities in a constructive manner so as to create favorable conditions for developing Sino-Japanese relations in the new era, and thus, inject more positive momentum into a restless world.