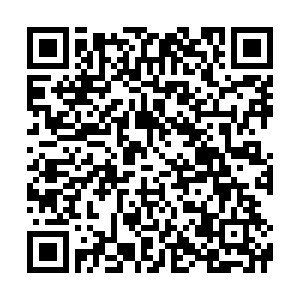 With a narrow gap of 78-72 against Puerto Rico on Monday, China men's national basketball team nailed their third straight victory at the Kunshan International Championship following wins against Angola and Croatia, a run-in-oriented wrap-up as well as a preparation for the imminent FIBA World Cup.

Fired-up, top Chinese player Yi Jianlian poured in 22 points along with eight rebounds within 29 minutes, especially his 12 points in the fourth quarter which secured the victory for China.

China beat Angola 73-62 last Sunday, in which match a healthy Yi Jianlian marked his return from injury by scoring 10 points and grabbing seven rebounds. The CBA Finals MVP also finished with a team-high of 19 points in the one where China defeated Croatia 89-73.

"This is only Yi's third game since he returned to the team. In fact, he did not take part in many training sessions," said Li Nan, head coach of China men's national basketball team, "So I hope he can work better with the whole team later."

The other two centers, Wang Zhelin and Zhou Qi, added 17 and 12 points respectively.

"In addition, I hope we can learn from the three games, and prepare better for the upcoming World Cup," added Coach Li.

China, Puerto Rico and Angola will all take part in the 32-team FIBA World Cup which will be held in eight Chinese cities, and begin on August 31.