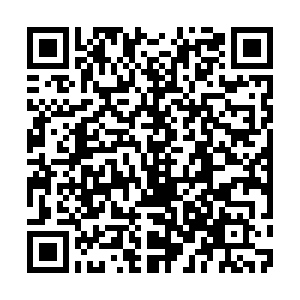 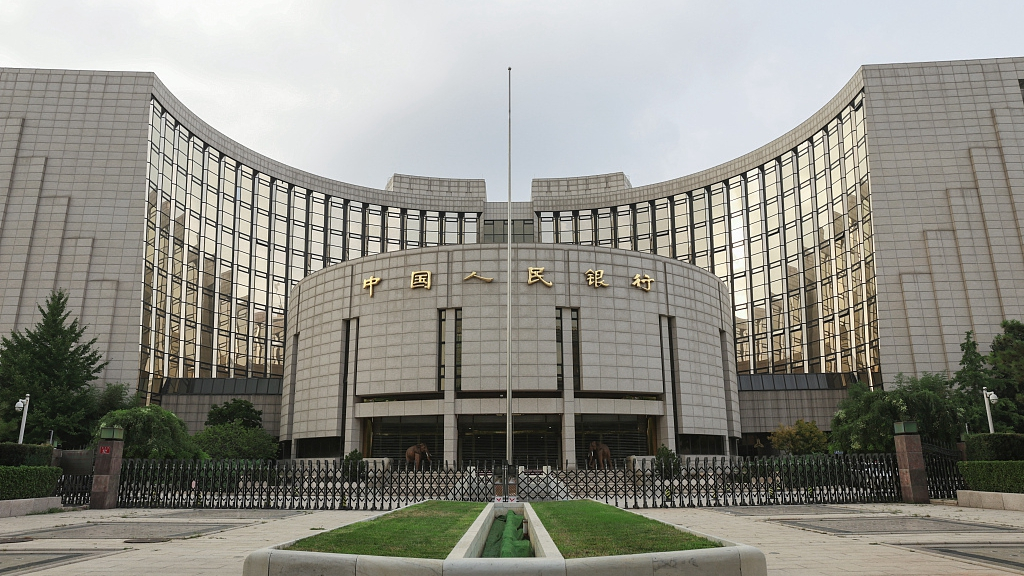 China's central bank is close to launching its own digital currency after five years of research and development in the area, according to a senior official.

The PBOC set up a research team in 2014 to explore the possibility of launching a digital currency to cut the costs of circulating traditional paper money and improve the efficiency of monetary policy.

However, he did not mention exactly when the currency will be released.

Mu said the PBOC would stick to a centralized management of its digital currency and use a "two-tier" system for its issuance, meaning the currency will firstly be issued by the central bank to commercial banks or other financial institutions, and then to the public via them.