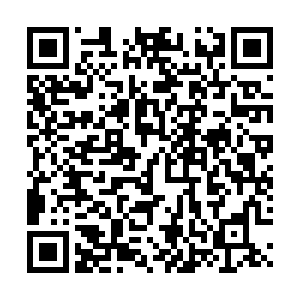 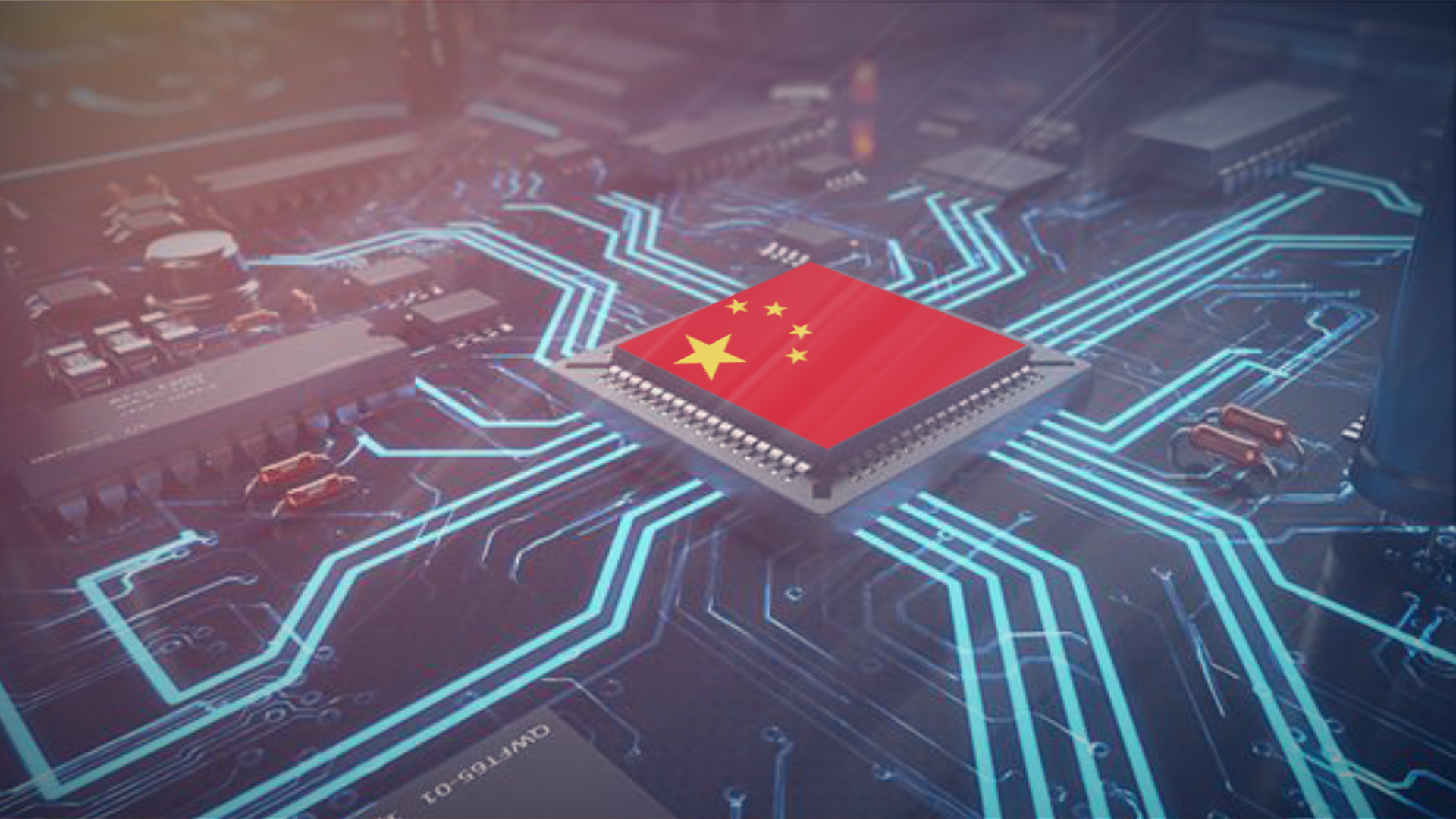 As China-U.S. relations enter a complicated phase, the technology, especially the semiconductor industry, is becoming one of the main focuses of this long-running battle. China, as one of the world's leading purchasers of semiconductors, is ramping up its chip industry to catch up with global peers and reduce its reliance on foreign technologies.

Michael Chen, managing director of Hina Group, elaborated on the significance of semiconductor industry to daily life and the economy. He explained that IT industry occupies a big portion of our GDP structure and it's the foundation of many other industries such as military, aviation, communications and social networks. The foundation of IT is integrated circuits and chips.

In regard to China's capability to close the gap with the U.S. and deliver a parallel market in the chip industry, Professor Chen Chunzhang from the University of Chinese Academy of Sciences acknowledged the progress China has made in advanced technology but also pinpointed that people in the tech sector are more conservative and would never say they are fully prepared.

Professor Chen indicated that to be perfectly competitive with the U.S. in the high-tech market, China is ready in certain parts of the area but not in every area. One example he mentioned was the reserve of talents. He thought we need at least 750,000, if not one million, electronic engineers devoted to the cause.

Michael Chen recognized the current rivalry nature of China and the U.S. in the tech industry including the chip-making area, but he emphasized that the semiconductor business is a global industry in which collaboration and openness are critical. Healthy competition in one ecosystem is preferred over creating hostile parallel systems and markets.

Professor Chen thought parallel systems can be used during the development phase, but the world needs global collaboration.

"Parallel is a strategy, it's a technology, but not the solution," he concluded.