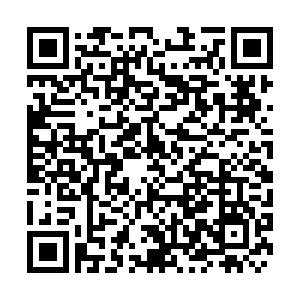 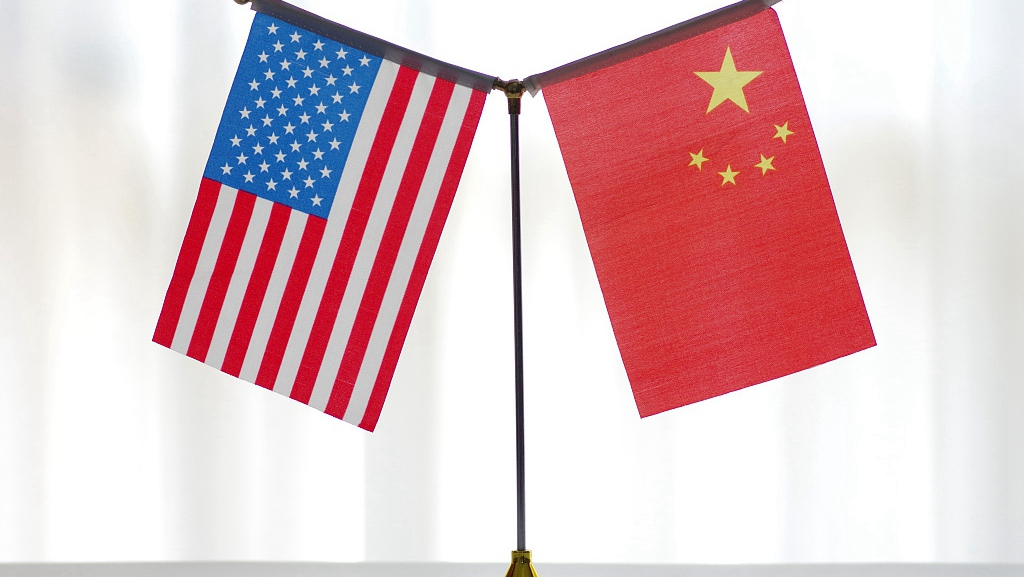 Chinese Vice Premier Liu He was invited by the U.S. side to take part in a phone conversation with U.S. Trade Representative Robert Lighthizer and U.S. Treasury Secretary Steven Mnuchin on the trade issues between the two countries on Tuesday.

In the phone call, China has made solemn representations to the U.S. regarding the new tariffs imposed by Washington on Chinese goods, which will be effective on September 1.

The two sides also agreed to hold another phone call within two weeks.