Chinese tourists to Bosnia and Herzogovina doubled in H1
CGTN 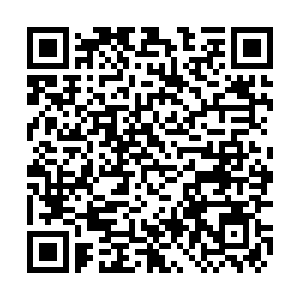 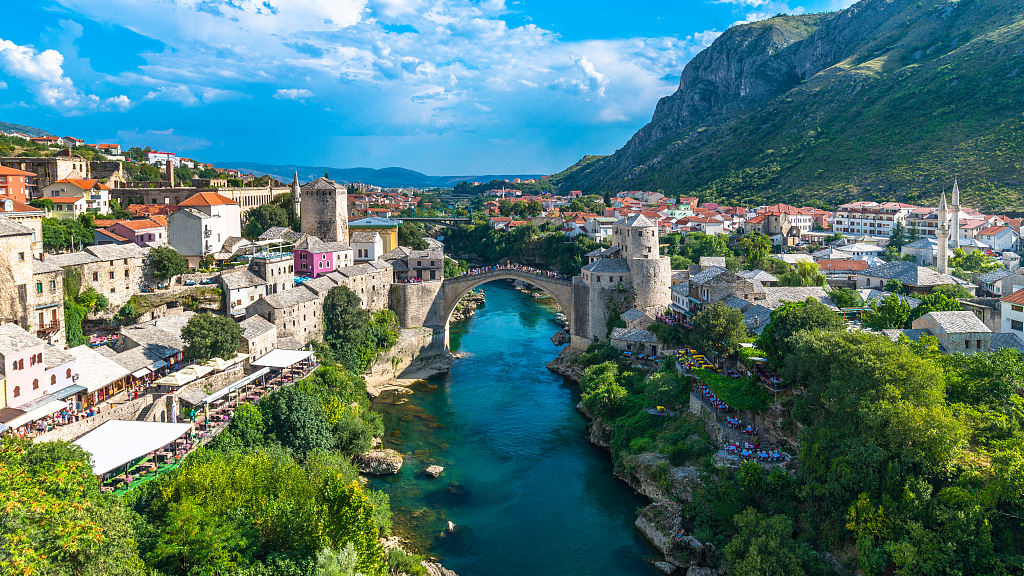 When it comes to overnight stays, in the same period last year, Chinese tourists spent a total of 25,857 nights. From January to June this year, it is recorded that a total of 53,305 overnight stays were made, a 106.2 percent year-on-year increase.

Tourism is a fast-growing sector and an important part of BiH's economy. BiH has seen stable growth in the number of foreign tourists during recent years.