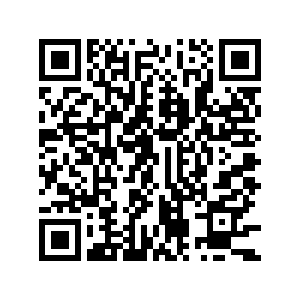 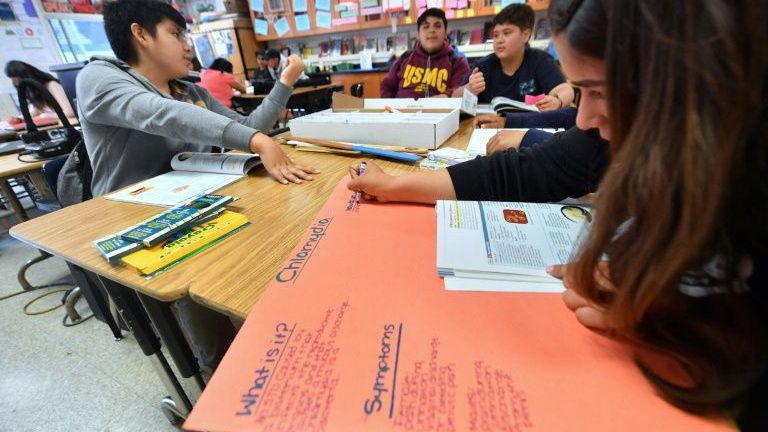 The first chlamydia vaccine encouragingly triggered an immune response in women during preliminary clinical trials and was found to be safe, researchers said Tuesday.

Further trials, starting later this year, will show whether the vaccine actually protects against the sexually transmitted disease (STD), they reported in The Lancet, a medical journal.

"A vaccine for prevention of Chlamydia infection would have enormous public health and economic impact," commented University of South Carolina professor Toni Darville, who did not contribute to the research.

"Although clinical vaccine testing for chlamydia is in its infancy, this trial suggests optimism for the future."

For one in every six women afflicted, the bacteria causes a painful condition known as pelvic inflammatory disease, which can in some cases lead to infertility.

Infection during pregnancy increases the risk of adverse outcomes such as miscarriage, stillbirth and preterm birth.

Globally, 4.2 percent of women 15 to 49, and 2.7 percent of men in the same age bracket, are thought to be infected, making them more susceptible to other STDs such as gonorrhea and HIV. 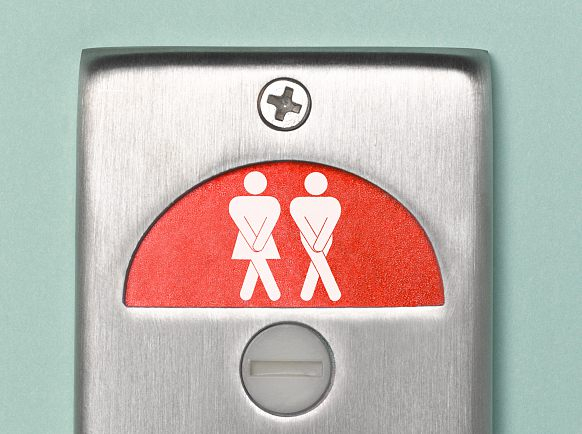 A vaccine for prevention of Chlamydia infection would have enormous public health and economic impact, said researchers. /VCG Photo

A vaccine for prevention of Chlamydia infection would have enormous public health and economic impact, said researchers. /VCG Photo

"Given the impact of the chlamydia epidemic on women's health, infant health through transmission, and increased susceptibility to other sexual diseases, a global unmet medical need exists for a vaccine," co-author Peter Andersen, a professor in the Department of Infectious Disease Immunology at Imperial College London, said in a statement.

Up to now, national treatment programs have mostly failed to curb the global epidemic, despite the availability of cheap and easy-to-use diagnostic tests, and effective antibiotic treatment.

In the trials – designed to check safety and the capacity to activate the immune system – researchers separated 35 healthy women into three groups.

Two groups of 15 each received slightly different versions of the new vaccine, and the third group was given placebos in the form of an inactive saline solution.

Participants were injected on the first day of the trial, and then again on days 28 and 112, with boosters on days 126 and 140. All of the vaccinated women – 30 out of 30 – showed an immune response. None of the women in the placebo group had such a response.

One of the vaccine variants, however, produced nearly six times more antibodies than the other, and has been chosen for the next round of testing.

If the "phase two" trials are successful, scientists would then set up a final round of tests. "Although many more years of research are needed before this vaccine is marketed, we are planning the next stage of research," said lead author Helene Juel, a scientist at the Statens Serum Institut in Denmark.