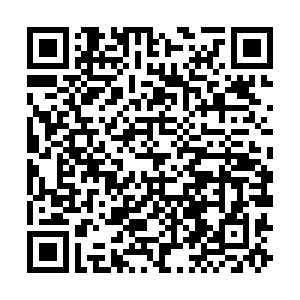 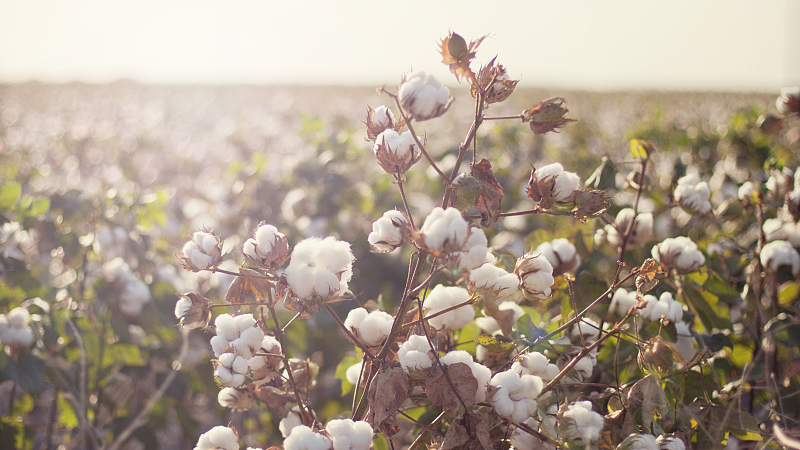 Cotton can create the highest water productivity among the crops including rice, wheat and corn in the Aral Sea basin of Central Asia, according to the Chinese Academy of Sciences (CAS).

A research team from the Xinjiang Institute of Ecology and Geography under the CAS conducted research on water and land resource development and utility efficiency along the Aral Sea basin from 2000 to 2014.

With remote sensing and the database of water resource utilization efficiency in Central Asia, the researchers also have analyzed the main crops growth condition and yield along the Aral Sea basin.

They found that the cotton created a value of 0.727 U.S. dollars by consuming one cubic meter of water each year, while rice created 0.268 U.S. dollars and wheat created 0.191 U.S. dollars with the same water consumption.

Cotton, wheat, rice and corn are main crops along the Aral Sea basin, with 49 percent of the region's total irrigated farmland area.

The ecological environment of the Aral Sea basin witnessed great changes with human activities, said a recently published study on the journal of Sustainable Cities and Society. From 2000 to 2014, the region's water area decreased with the annual amount of 1,048 square kilometers.