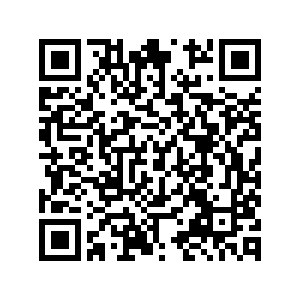 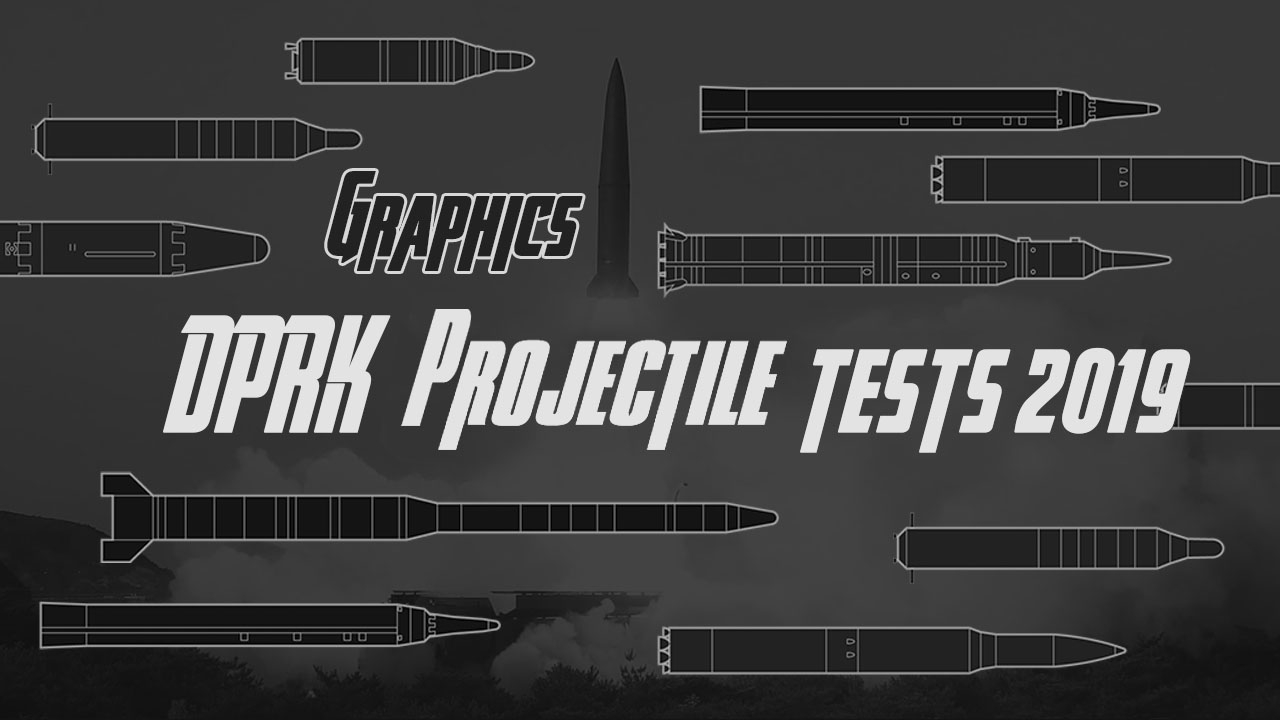 Since late July, the Democratic People's Republic of Korea (DPRK) has conducted five projectile tests, in a show of strength amidst a fresh round of U.S.-ROK joint military drills.

"There's a high chance that North Korea (DPRK) will fire additional missiles" following these tests as the drills continue, the Republic of Korea's Joint Chiefs of Staff said.

On May 4, the DPRK fired two projectiles off its east coast after a 500-day pause, blasting off this year's flurry of tests. 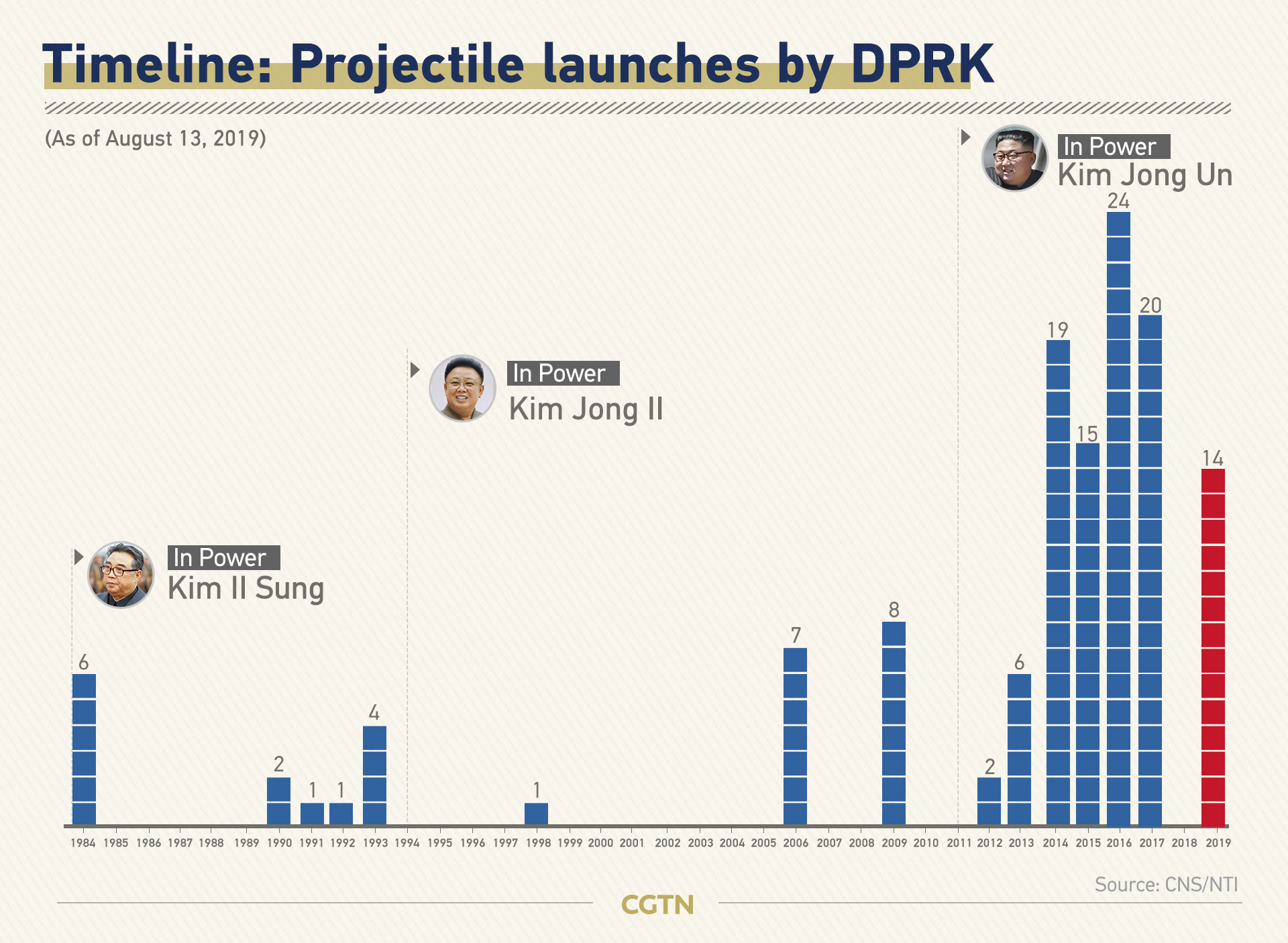 After Pyongyang unveiled its largest and most powerful rocket Hwasong-15 in the third intercontinental ballistic missile (ICBM) test in November 2017, not a single projectile was launched until May 2019.

Instead, the period was marked by three inter-Korean summits and the historic first Kim-Trump summit in Singapore, indicating detente on the Korean Peninsula and DRPK's willingness to engage in a dialogue with the United States. 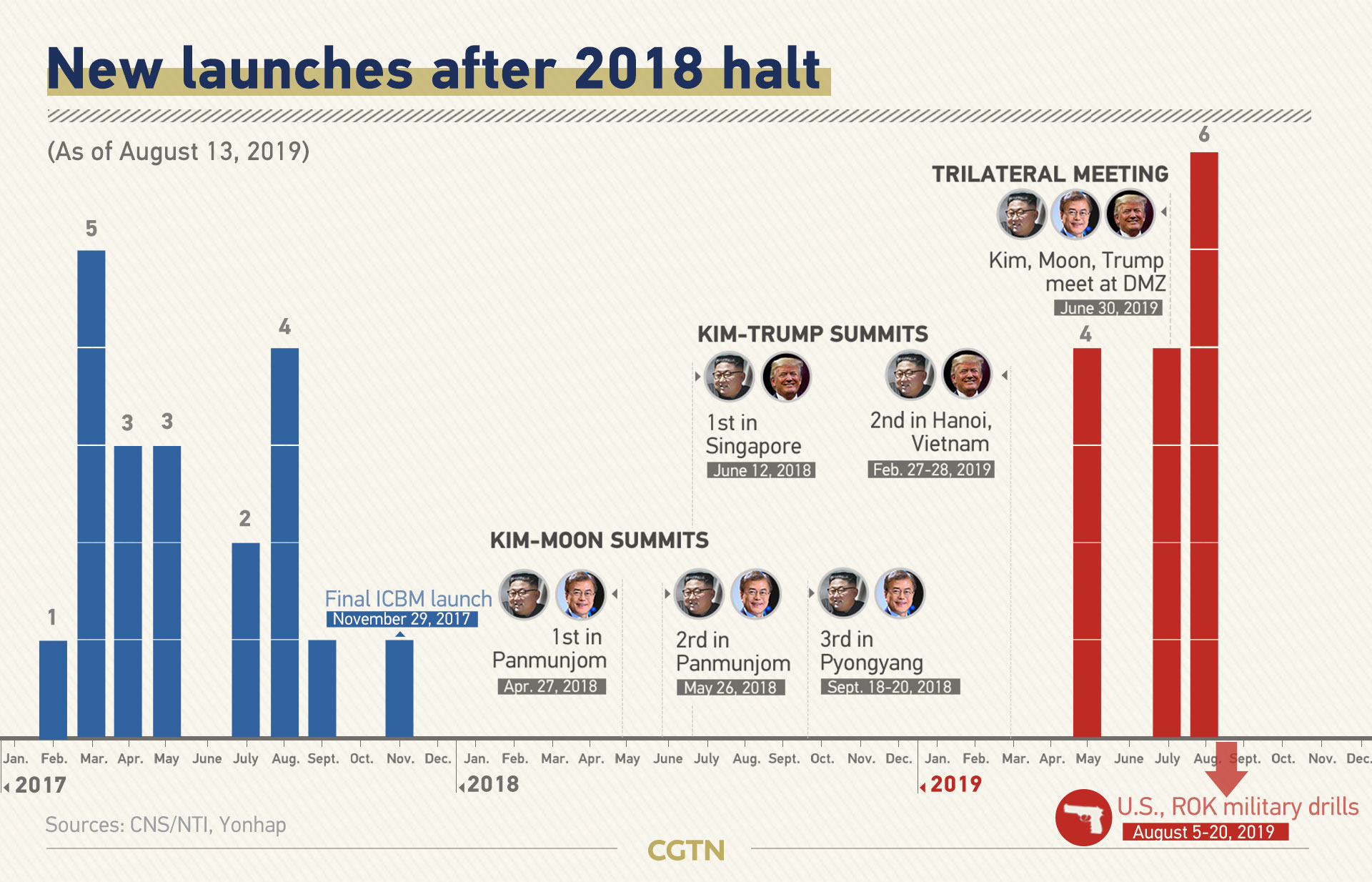 However, the talks have been stalled since February when the second summit between Trump and Kim in Vietnam ended without an agreement. The first few launches this year were believed to serve as a warning sign of Kim's frustration at the slow progress.

Then the U.S.-ROK joint military drills, starting August 5, further fueled DPRK's anger, as Pyongyang has long condemned these military exercises as a rehearsal for war.

So the DPRK intensified the launches in late July, despite an impromptu meeting between Kim and Trump at the demilitarized zone (DMZ) on June 30, when they agreed to resume working-level talks on denuclearization of the Korean Peninsula.

But there have been no known meetings between the two sides since then.

These tests are also intended to gain leverage in bilateral talks that Washington hopes to start soon, experts say.

Most of the weapons launched by Pyongyang this year were short-range projectiles. The DPRK said the tests included a new type of "large-caliber multiple launch guided rocket system" and tactical guided missiles, while the ROK and the U.S. intelligence authorities claimed that most of them involved short-range ballistic missiles (SRBM), code-named KN-23, which violated United Nations (UN) resolutions.

The resolutions banned the DPRK from developing and testing ballistic missiles and nuclear technologies, and UN Security Council has passed a number of sanctions since the DPRK's first nuclear test in 2006. 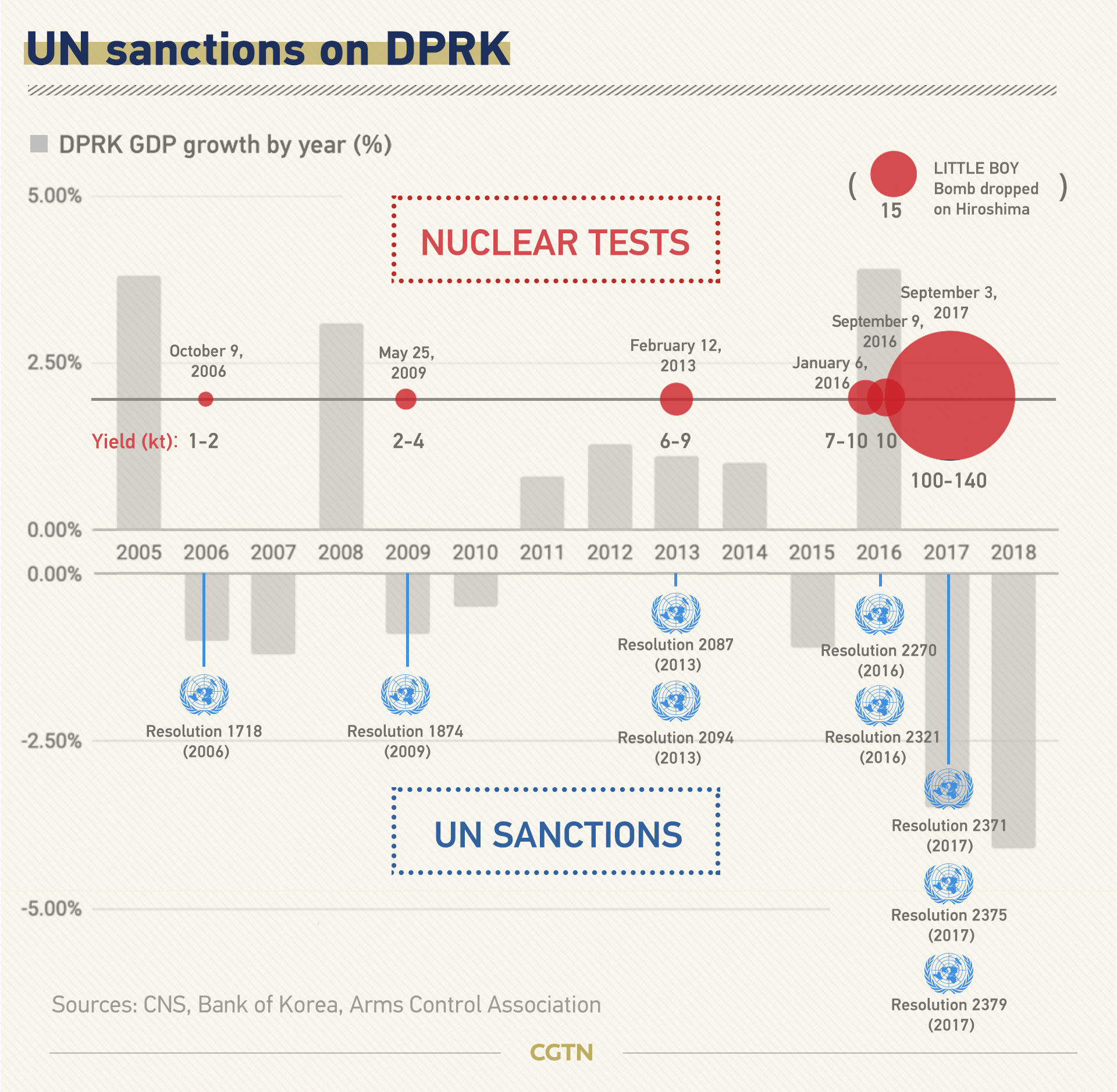 The U.S. has also imposed unilateral sanctions on the DPRK that restrict its economic activities and target a larger list of individuals and businesses.

Despite the lack of progress in talks and recent launches by the DPRK, Trump and Kim have refrained from criticizing each other, keeping the momentum for diplomacy alive.

The Trump administration, even Trump himself, has repeatedly downplayed the significance of these tests, pointing out that they "did not violate the agreement between him and Kim."

"I say it again: There have been no nuclear tests. The missile tests have all been short-range. No ballistic missile tests. No long-range missiles," Trump said.

Trump also believed that he and Kim would be having another meeting, after receiving a "three-paged" "very beautiful letter" from Kim last Thursday.

This signals that a political settlement of the Peninsula issue through dialogue and negotiation remains the consensus between Washington and Pyongyang, analysts say.

U.S. Secretary of State Mike Pompeo also told the press last week that he was hopeful that Washington and Pyongyang would get back to the negotiating table in the coming weeks.