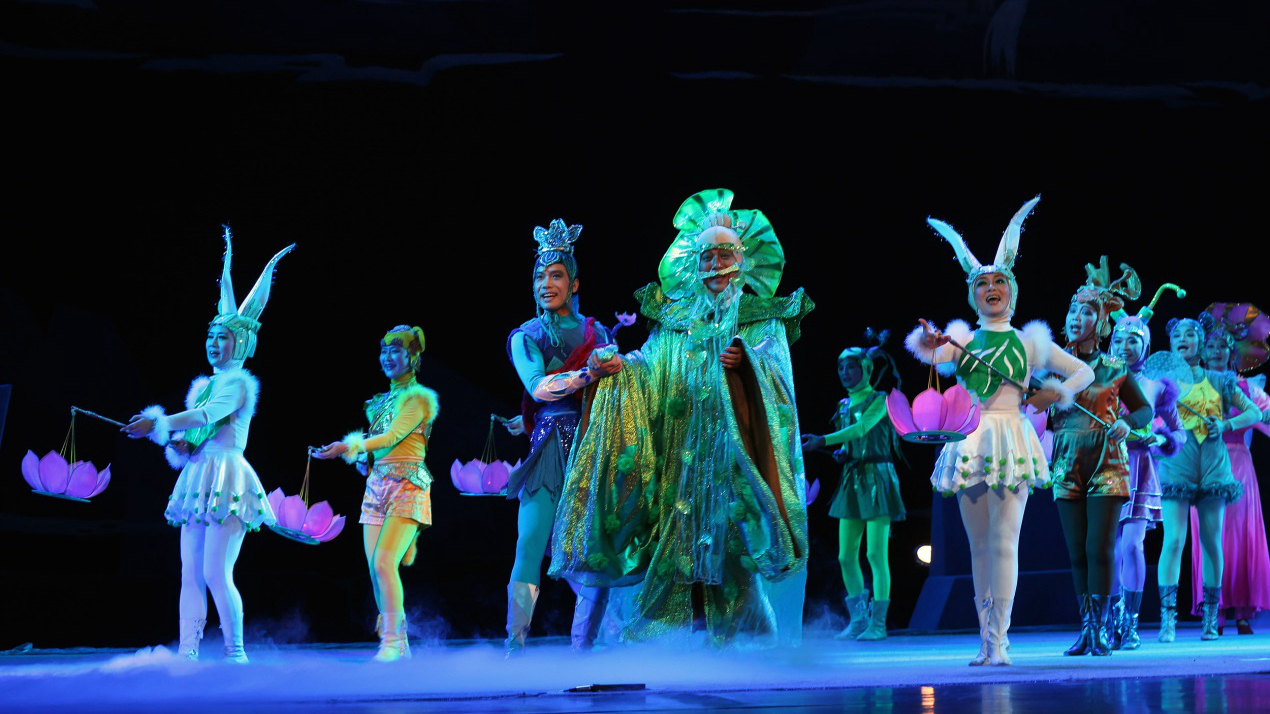 The much-loved classic children's drama "Malan Flower" has brought the month-long China Children's Theater Festival to an end. Meanwhile, the latest cultural event to open here in Beijing is an international festival giving voice to the clear and sweet tones of the dulcimer.

Art groups from 14 countries and regions took part in the China Children's Theater Festival, putting on a total of 56 plays with 191 performances. Organizers also held a summer camp for children, where they could learn drama performing skills under the guidance of professional drama directors and actors.

During the festival, the China National Theater for Children launched an initiative together with the heads of 10 well-known foreign children's drama festivals to promote children's drama.

Zhao Hanbing, vice president of the China National Theater for Children said: "The aim of the festival was to help our various drama festivals work together on things including performance copyright and theatrical creation, as well as exchange of repertoires to help develop children's drama around the world, and cooperation between artists in China and abroad." 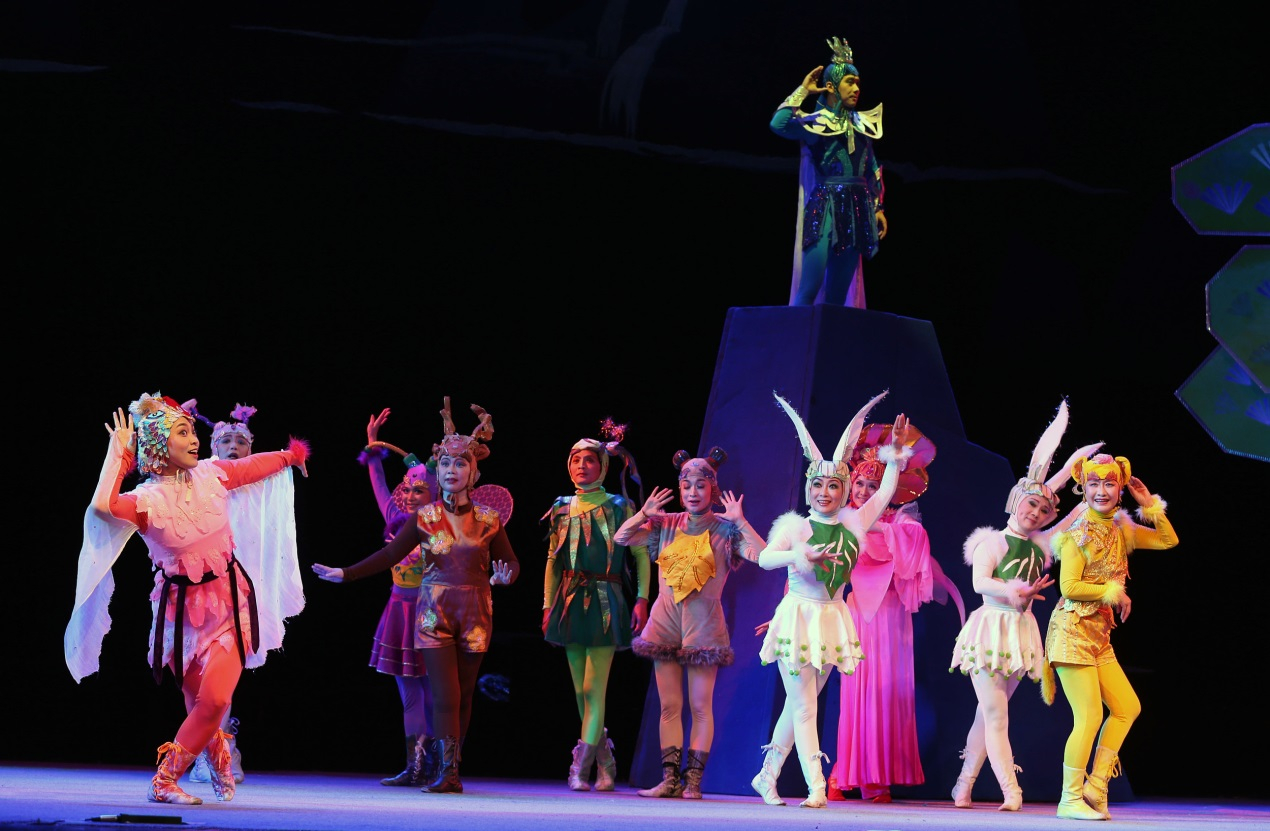 "Malan Flower" debuted in 1956, the year when the China National Theater for Children was founded. It has been part of the repertoire since then. At the closing ceremony, Children from Beijing and Singapore performed the classic children's drama together.

Also on Sunday, the Third International Dulcimer Music Festival opened. Over 500 dulcimer performers, scholars and students from China, Malaysia, Iran and elsewhere have gathered in Beijing to share the musical repertoire devoted to the instrument.

With nearly five centuries of history, the Chinese version of the dulcimer is becoming more and more popular around the world.

Chen Ziming, president of World Folk Music Society said: "The Chinese dulcimer is widely played and appreciated in China. The event is beneficial for the promotion of the instrument."

The festival will include three concerts, allowing dulcimer performers to share their love for the instrument.