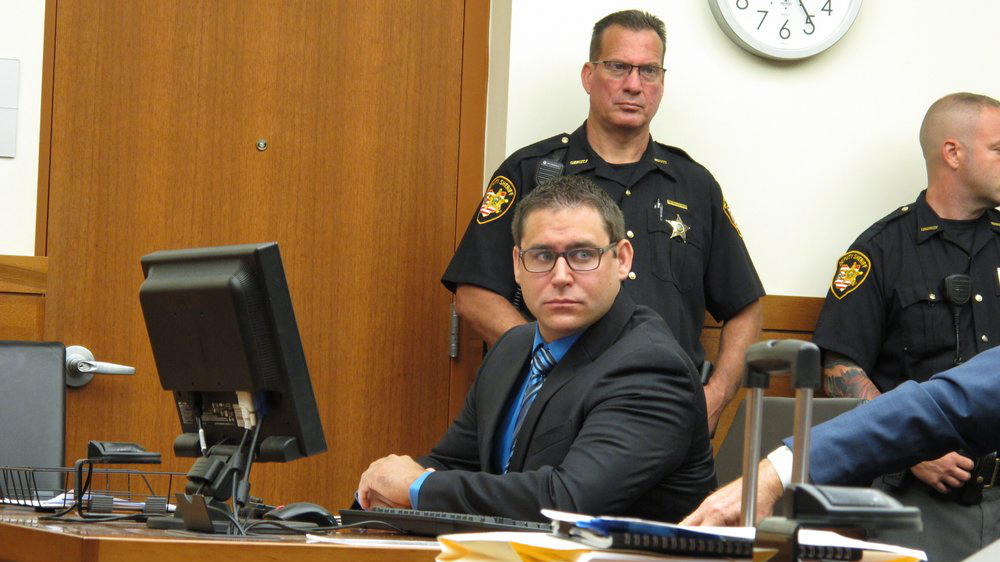 A former Ohio State diving club coach accused of abusing that role and having sex with a diver when she was a teenager was sentenced Monday to four years in prison after pleading guilty to sexual battery.

Estee Pryor has said William Bohonyi began pressuring her for sex when she was 16. At Bohonyi's sentencing in Columbus, Pryor told the judge she has lived for years with the consequences of being manipulated by her coach, while he hadn't been held accountable for what happened or for trying to cover it up.

"It's pretty repetitive in the news about this taking advantage of that power, but it is just that," Pryor said, repeatedly pointing at the defendant. "And why I'm here today is actually to hold this man accountable."

The Associated Press (AP) doesn't typically name victims of sexual assault, but Pryor has identified herself publicly and been vocal about the allegations.

She left the courtroom before Bohonyi, 33, made his statement. He told the judge he is sorry for the damage done.

"I know what I did was wrong, and that is why I tried to hide it. Because of my selfish and narcissistic behavior and thought process, I am going to pay for this for the rest of my life," said Bohonyi, who will have to register as a sex offender.

Franklin County Judge Michael Holbrook said a key factor in deciding the prison sentence was how Bohonyi violated the athlete's trust through his position as a coach.

Holbrook said he could consider granting judicial release after Bohonyi serves at least a year, if he stays out of trouble. 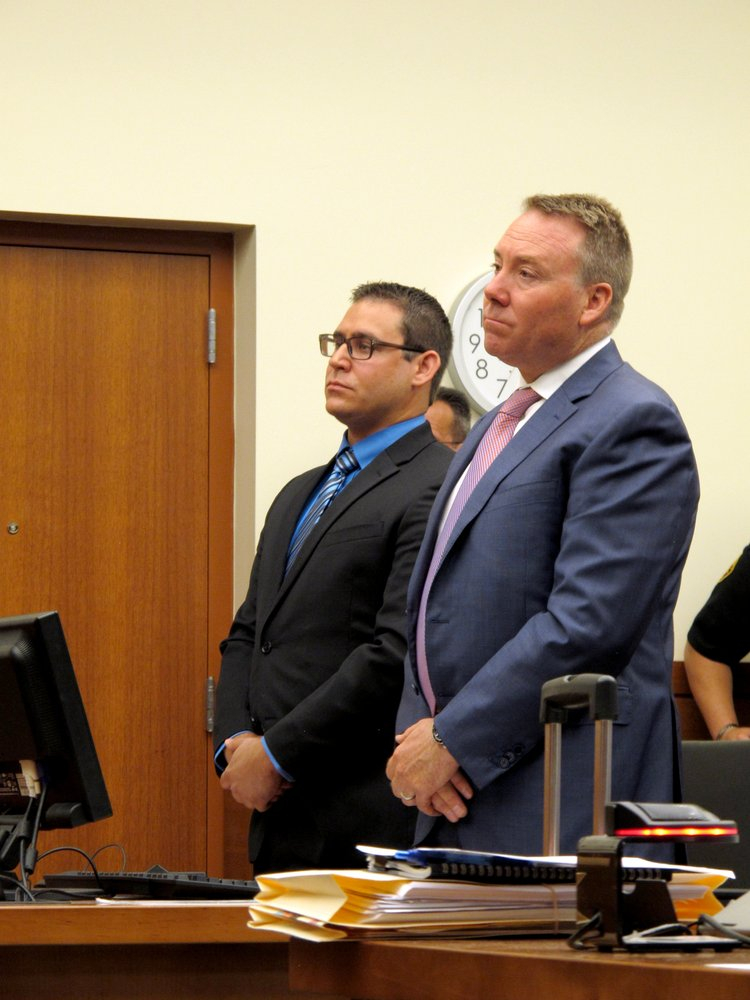 County Prosecutor Ron O'Brien said he thinks the prison sentence sends a warning message to the coaching community and others in positions of trust about not abusing their authority to hurt those in their care.

Bohonyi was fired in 2014 after Ohio State learned about and investigated the allegations. The investigation was closed back then and reopened last year, both at Pryor's request.

Prosecutors say Bohonyi tried to get her to change her story.

Bohonyi's lawyer, Brad Koffel, argued for leniency at the sentencing, suggesting that the sex-offender designation and years of probation would be sufficient punishment.

Koffel said there is no evidence of similar behavior involving Bohonyi and other women - a point the prosecutor disputed, pointing to a federal lawsuit that has been on hold while the criminal case was ongoing.

In that case, other divers have joined Pryor in suing Indianapolis-based USA Diving, alleging it didn't do enough to stop Bohonyi.