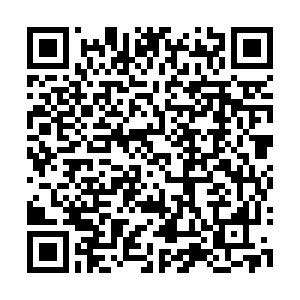 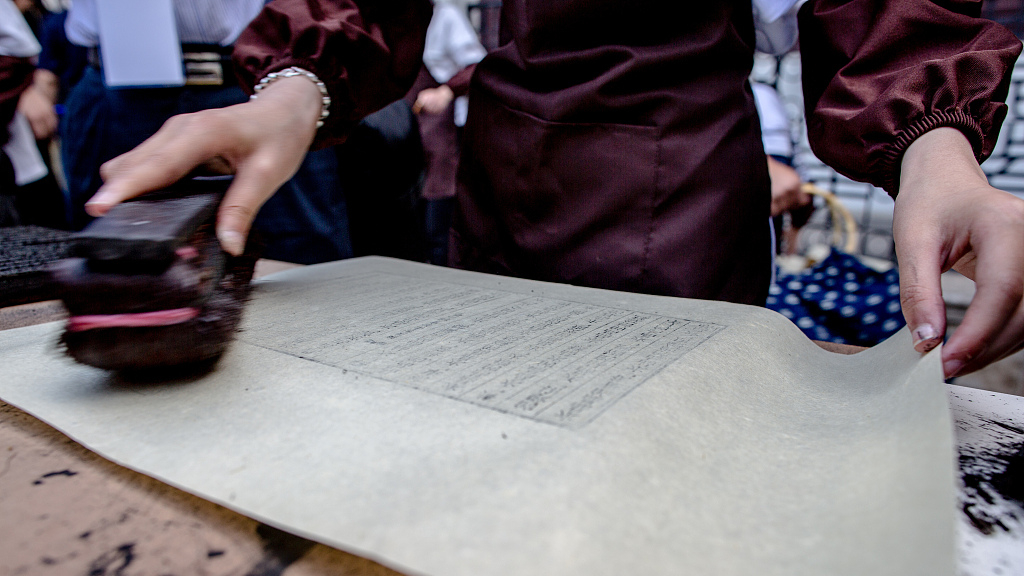 An exhibition showcasing the preservation and development of Chinese traditional woodblock printing opened on Monday at The Prince's Foundation School of Traditional Arts (PSTA) in London.

Among the 200 artworks on display, which were created collaboratively by a team of Chinese artists over years, some were opened to the British public for the very first time.

The exhibition also has an interactive experience area, where audience can feel the unique charm of Chinese traditional woodblock printing by watching on-site demonstration or making their own woodblock prints with guidance from the masters.

The formation of modern printing is the result of mutual learning between East and West, said Yu Peng, minister counsellor of the Cultural Office of the Chinese Embassy in Britain, during the opening ceremony.

The exhibition, which promotes cultural exchanges between China and Britain, has further strengthened such mutual learning, Yu said.

Being one of the China National Arts Fund programs in 2019, the exhibition, co-organized by the Ancient Books Preservation and Conservation Association of China, The Prince's Foundation School of Traditional Arts and China's Hangzhou Ten Bamboo Studio Art Museum, will run at the PSTA until Aug 19.

Woodblock printing, which first appeared in ancient China's Tang Dynasty (618-907) and reached its peak in the Ming Dynasty (1368-1644), is a technique for printing texts, images or patterns. It was listed as an intangible cultural heritage of China in 2014.