From slingshots to air guns, HK rioters are upgrading their arsenal 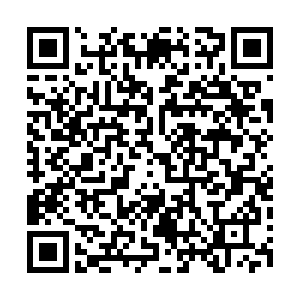 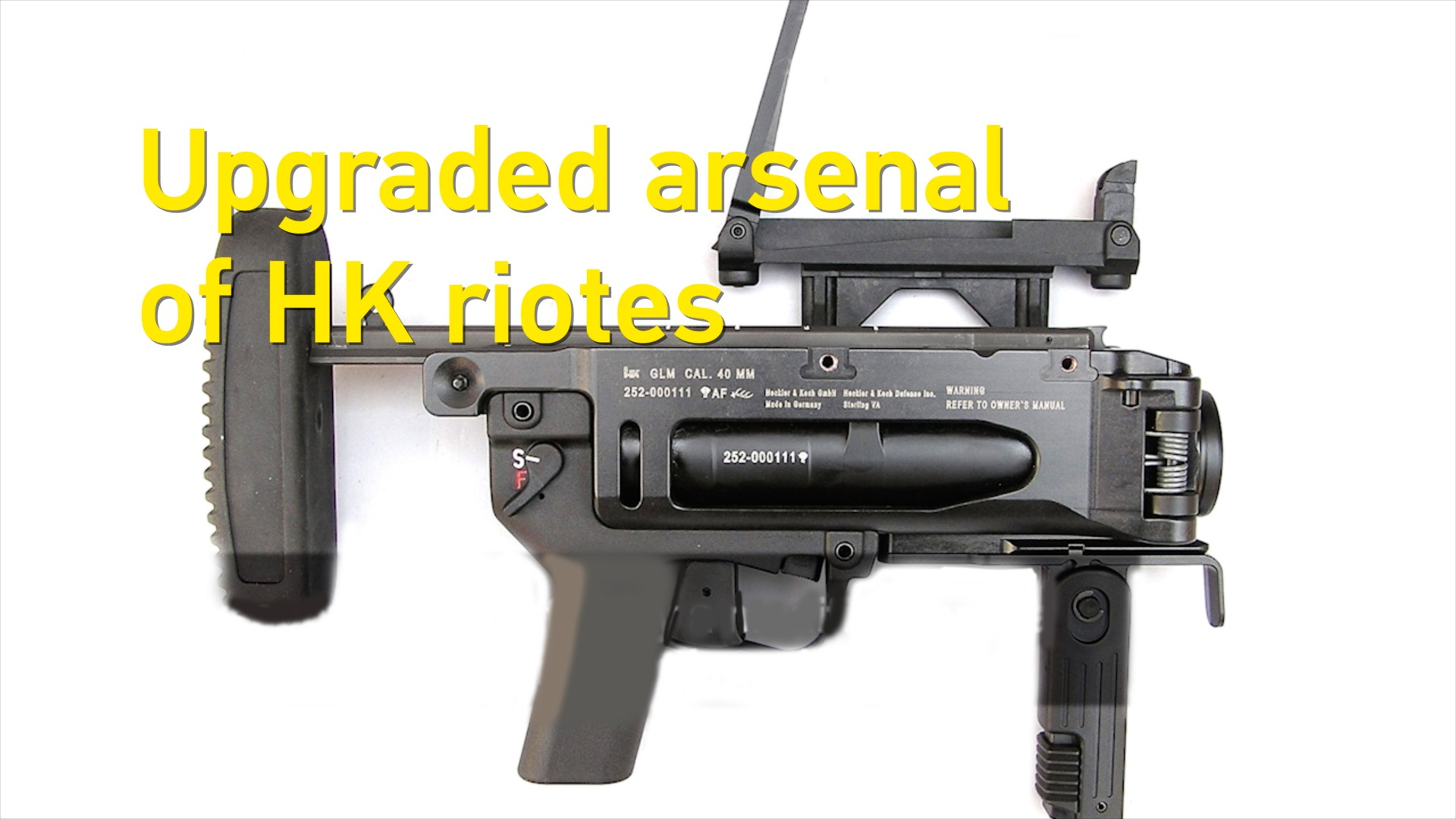 Protesters in Hong Kong were seen using a modified replica of a U.S.-made M320 grenade launcher during an August 11 illegal assembly in Tsim Sha Tsui. Air guns, slingshots, sticks, bricks, daggers and hammers were used by the so-called "unarmed" "peaceful" protesters to attack the police. Now they have guns. They are stepping up their violence using deadly weapons and attacking in an organized way.