Germany promotes itself as a shopping destination to Chinese tourists
CGTN 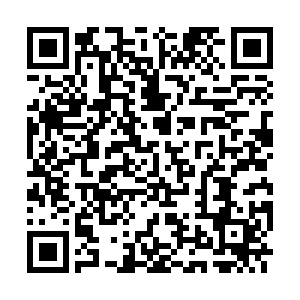 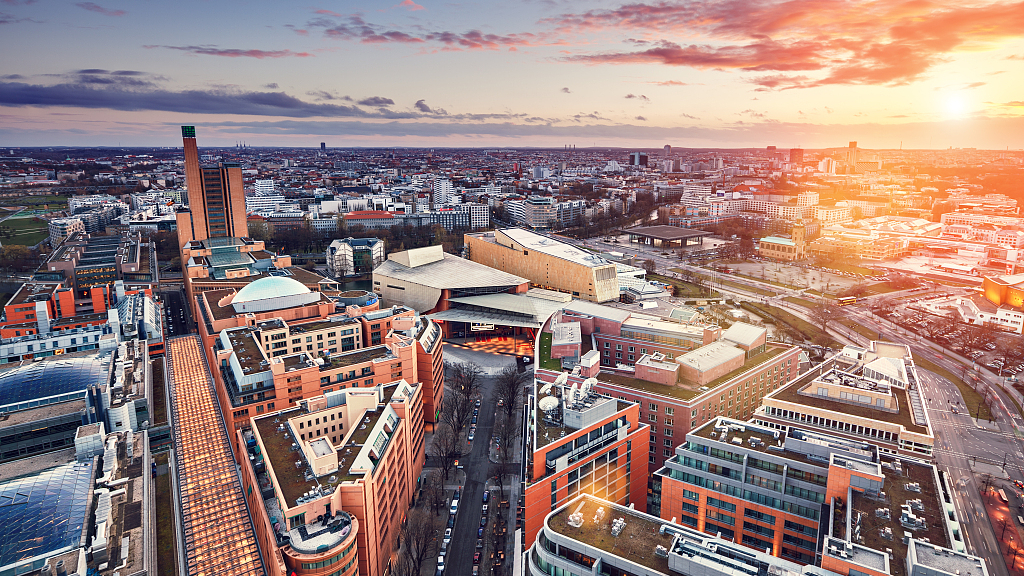 While Germany is most famous for its automobiles, football and beer, the country is doing its utmost to appeal to Chinese travelers as a destination for shopping.

The German National Tourist Board and Chinese mobile payment giant Alipay recently teamed up to hold the first German Shopping Festival to attract Chinese tourists to Germany to shop.

Using Alipay's app, shoppers who travel to Germany can browse different stores from a city map, read shopping tips in Chinese, receive electronic discount coupons and join in a lucky draw for exemption from paying their bills.

In some restaurants in Germany, tourists can use Alipay to scan QR codes and order food on smartphones, just like in China.

When Chinese travelers return home after their holiday in Germany, they can use Alipay to apply for tax refunds via their smartphones, using a Chinese customs service. Also, the system is more efficient as people no longer have to wait in a line at a counter and it takes less time to get the refunds. The service is provided by Germany-based Travel Easy Group.

According to Travel Easy Group, in 2018, Chinese travelers spent 150 billion yuan (21.8 billion U.S. dollars) in total on their travels in Europe, nearly half of which was on on-site shopping. The number is expected to hit 200 billion yuan by 2020. Among those who traveled to Europe, about half said tax-free shopping was very appealing to them.