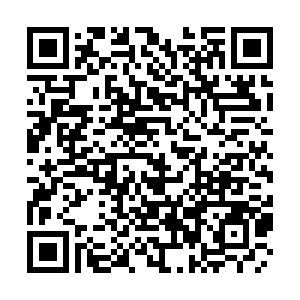 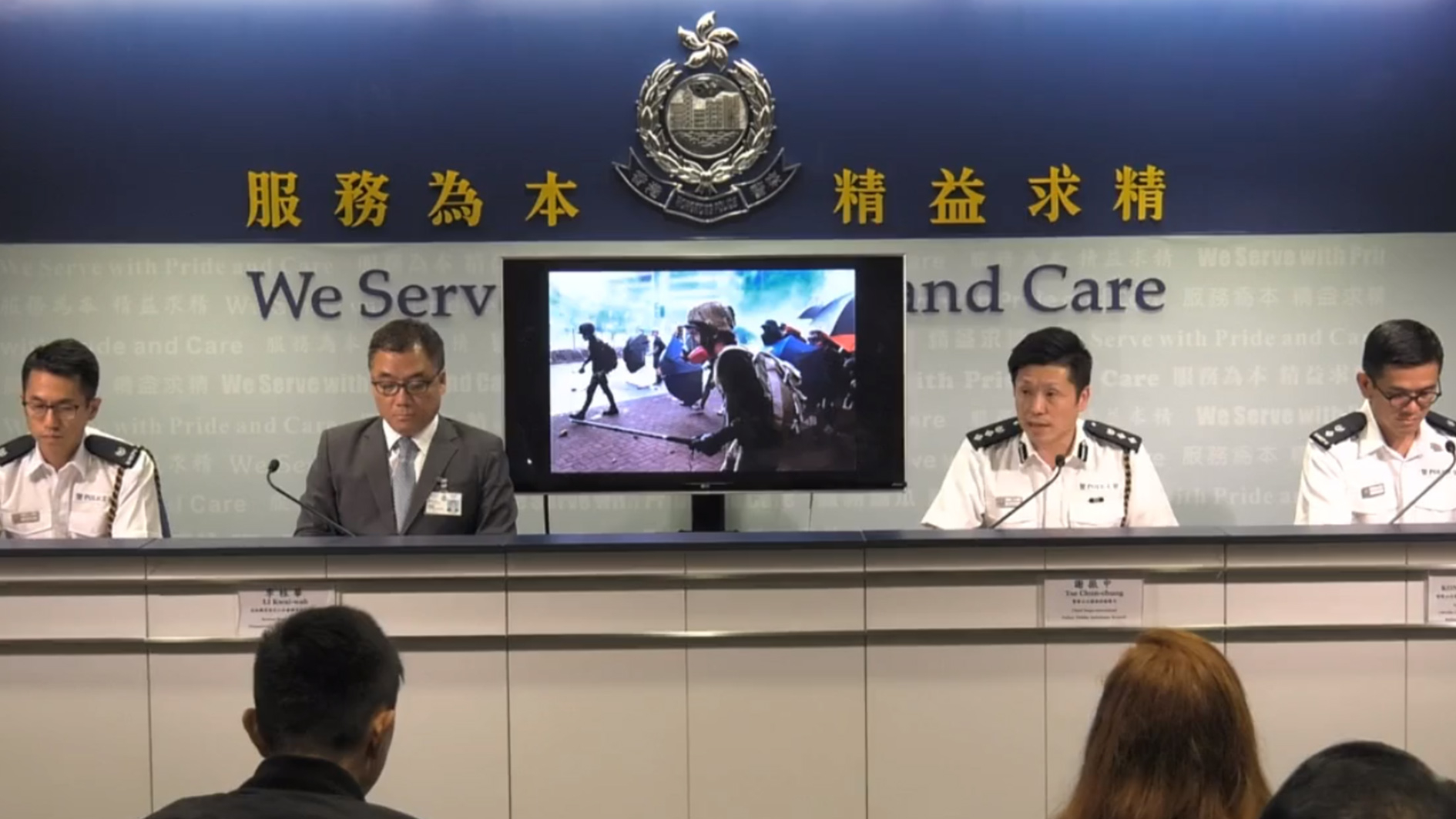 Hong Kong police again on Tuesday called for social order to be restored at a press conference, amid increasing tension between the police and protesters.

"I hope the public can understand that the police use force as a means to contain the violent situation and always uses force with restraint. We never wish to see any injury or casualties," said Tse.

"If you still believe in peaceful, rational, and non-violent expression of speech, I appeal to you to cut ties with all rioters; we appeal to you to not let violence become a new norm. Please join us to restore the order of society," said Tse.

Among the officers, two are still hospitalized and 15 sustained eye injuries caused by laser beams, added the Hong Kong official.

Recent protests have had a huge impact on our regular work and our service to the residents, and we found recently some residents are not friendly to officers, said Tse.

He said the police understand some residents have their own demands but they should consider more thoroughly. The police also suggested Hong Kong residents stay in safe places and not take part in or watch the demonstrations. 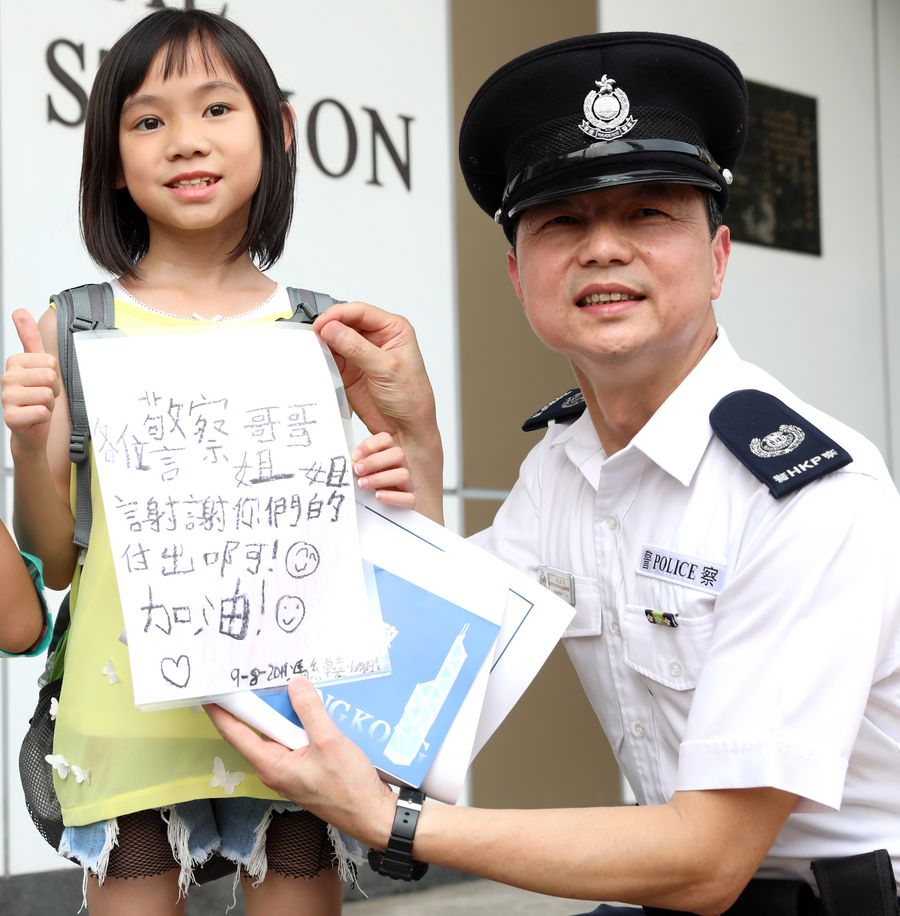 Hong Kong police have come under fire over their handling of the current crisis.

On July 14, in a major clash with the police in a shopping mall, one of the protesters, a 22-year-old college graduate, bit off the finger of a police officer.

The attacker was bailed two days later with only a restraining order to stay away from potential protest locations, despite prosecutors' strong request he be detained.

The officer was hospitalized. Doctors say they have reattached the finger, but there may be permanent nerve damage.

"Compared to other international law enforcement agencies, Hong Kong police are the only agencies using so constrained level of force. We have not used any live ammo. The only level of force of weapons we have used were OC foam, rubber rounds....And they're not lethal," said the inspector.