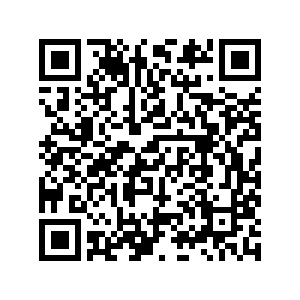 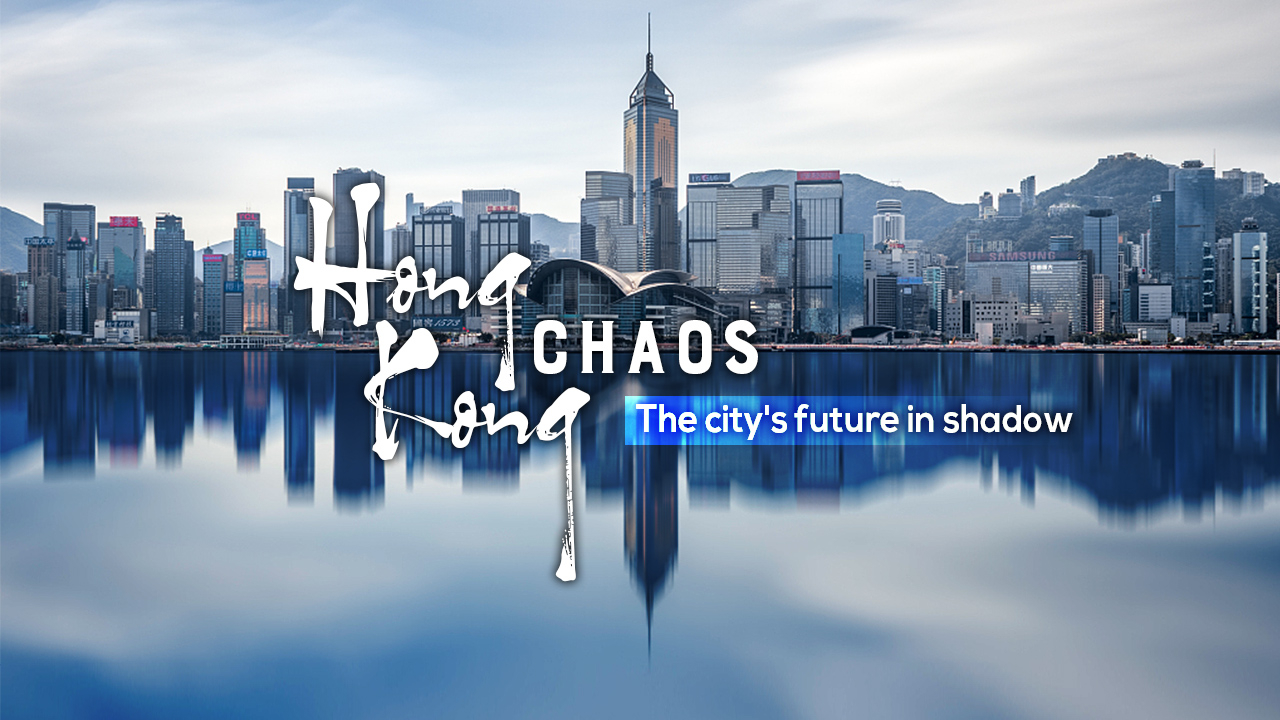 Editor's note: The recent chaos in Hong Kong has cast a shadow on the city, with violent clashes between police and protesters seeing no end in sight. Xu Qinduo, CRI's former chief correspondent in Washington, DC, and a senior fellow at the Pangoal Institution, shares his views. The opinions expressed in the video are his own and do not necessarily represent the views of CGTN.

CGTN: How would you define the recent protests in Hong Kong and the protesters' hatred?

Xu: At the very beginning, it's a peaceful protest and peaceful demonstration. They have their clear goal that is about the fugitive bill. They're not happy with it. Whatever the grievances are, as long as it is peaceful, it is legal, nobody had disputes with that, but gradually it evolved into the violence.

The national flags were basically taken down twice. That represents something like a humiliation for people in the [Chinese] mainland. People are not happy with that. And then, I think, Monday is a tipping point. Roughly, you can call it like a third stage, it's complete chaos. They are trying to bring down the whole city. You see they're blocking the trains by sitting between the doors. And they are canceling the flights and they're blocking all the tunnels and the crossroads of the roads, major artery way.

So there are a lot of problems. There's a collapse of business and the collapse of the whole city. It's becoming a battlefield between the rioters – you cannot call them protesters anymore – and the police force over there. The business community, now, they're losing their confidence. Some of them are talking about leaving Hong Kong.

You cannot continue your business here because you're losing money, like on Monday for example 40 percent down about the business. So this is really hurting Hong Kong, the community and the people, the livelihood of the people.

CGTN: What are your views of the Western media's reports on the protesters and police in Hong Kong?

Xu: The Western media, I have to say, they are playing a very negative role. First of all, they are trying to glorify the behavior of the protesters. If there are violent acts [of protesters], they say this is forgivable and understandable. They are young people. For those who are arrested because of their acts of violence, [the Western media] would say they should be released. They are asking for amnesty because they are young, because they are fighting for "democracy" and they are fighting for "freedoms." So that's forgivable.

For the description of the police action, [Western media] would say police brutality. How dare you use tear gas? How dare you use the rubber bullet? If you compare the Hong Kong police's performance and those in France and in the U.S., we are probably more familiar with the U.S., if you dare touch the policeman, you're dead.

But in Hong Kong, I think you can see the professionalism of the police force. They are very restraint, the highest degree of restraint so far. I think they should do something more probably to be a little more aggressive in terms of performing their duty to help restore law and order. Law is law and you have to have a sense of respect in law and order.

CGTN: How would you compare the "Occupy Central" movement and the recent chaos in Hong Kong?

Xu: In the 2014 Occupy Central [movement] that was also quite large-scale, that is more concentrated because it's in the central business district area. There's violence to some degree but it's still minimal, I would say.

But this time around is different. First of all, it's not concentrated in a certain point, in a certain location. No, they are spreading to every part of Hong Kong and you see they are ransacking every community. So it's more troublesome and you see more hot spots in Hong Kong. The police force this time, they are more over-stretched because there are so many instances and so many disruptions. It is very difficult for them to be present and maintain order.